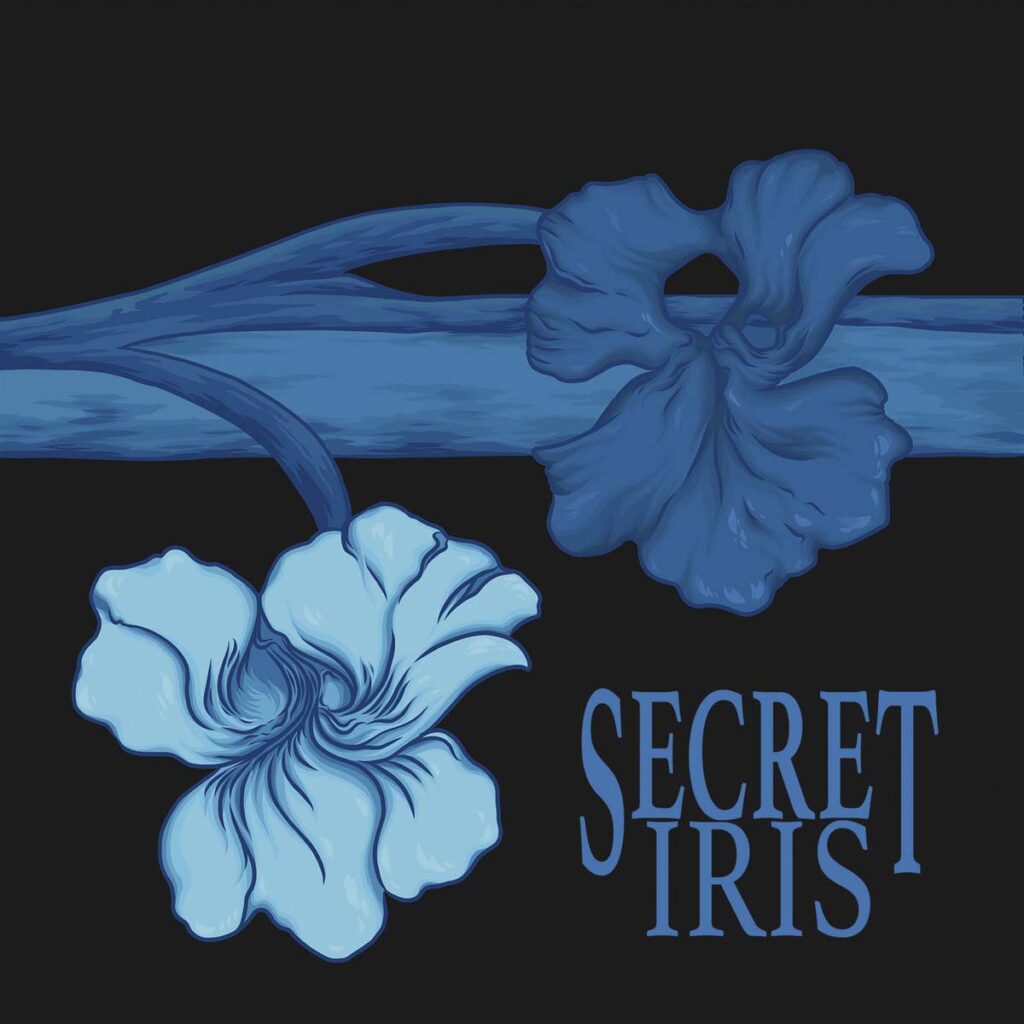 Phoenix, Arizona based alternative rockers Secret Iris featuring current and former Goya, Gatecreeper and Spirt Adrift members will release their 2021’s debut EP »What Are You Waiting For« on vinyl via Crisis Tree Records.

Tracklist:
01. What Are You Waiting For
02. Extrasensory Rejection (Winter Sanctuary)

Secret Iris will release their debut EP »What Are You Waiting For« on vinyl via Crisis Tree Records on May 27 2022. The EP was previously released digitally.

Secret Iris was born out of chance with Jeffrey Owens (Goya, Spirit Adrift) writing in 2017 material initially intended for a new Goya record. With the new tracks taking on a different character they were separated off to become Secret Iris. The new release delivers a powerful throwback to the early 00s with »What Are You Waiting For« packing a melancholic minimalist verse, reminiscent to Nirvana, contrasted with an anthemic chorus. Heavy guitars and bass morph into a wall of sound, grounding the track with behemothic rhythms. »Extrasensory Rejection (Winter Sanctuary)« delivers a fast pace with energetic guitars and percussion. Progressing into a slow, doom-esque bridge, the track explores multiple layers both musically and conceptually. 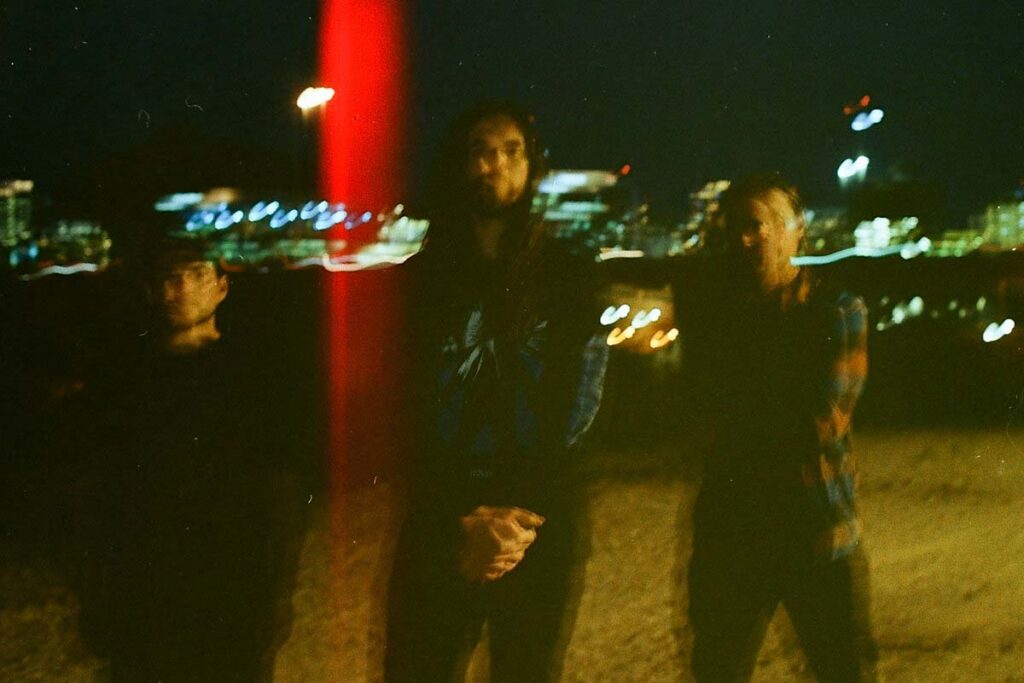 The »What Are You Waiting For« 7″ is the first release on new label Crisis Tree Records. CTR specializes in pressing limited-run 7″ vinyl. This release (and all following) will be limited to 100 black vinyl, and 25 hand-made Wax Mage copies.