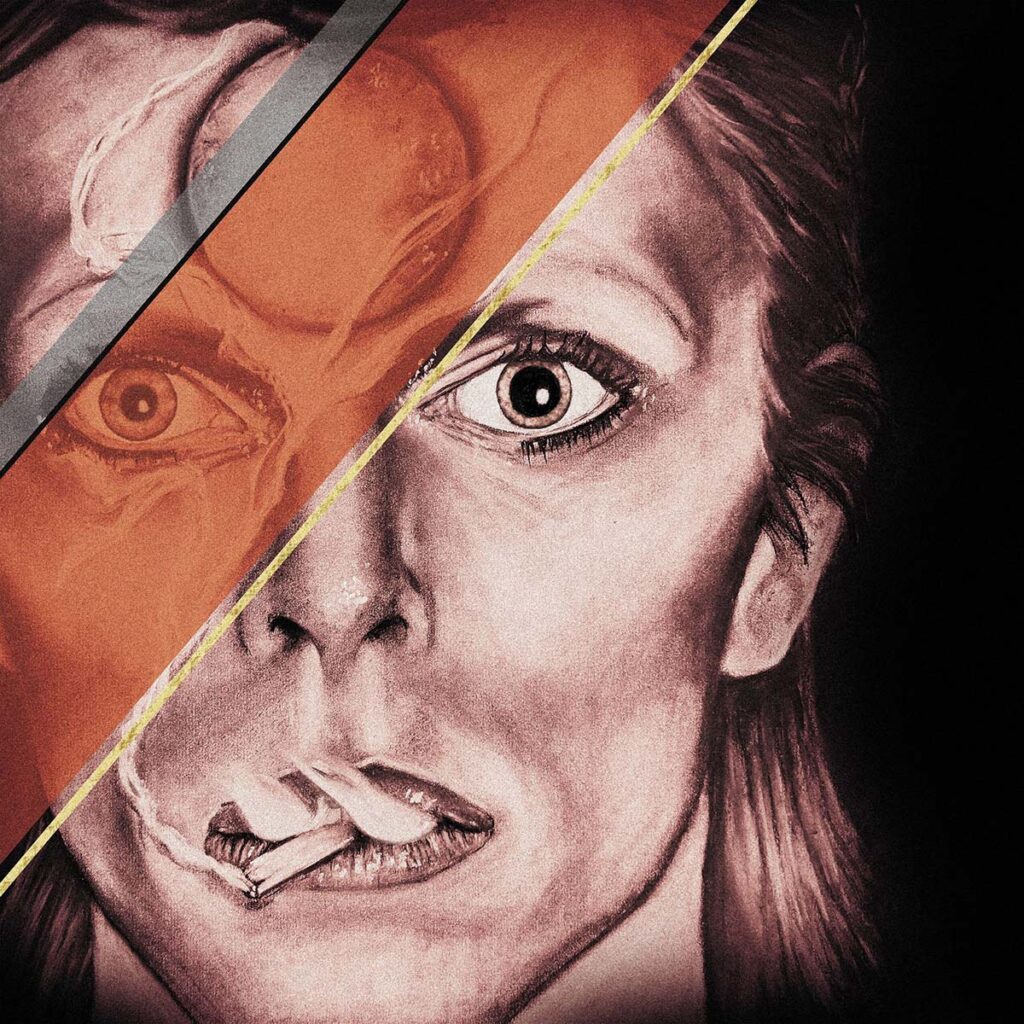 Sergeant Thunderhoof release a cover version of David Bowie’s »The Jean Genie« from the upcoming tribute album, »Ziggy Stardust: 50 Years Later«, which will see the light on June 16th, 2022 via Pale Wizard Records. 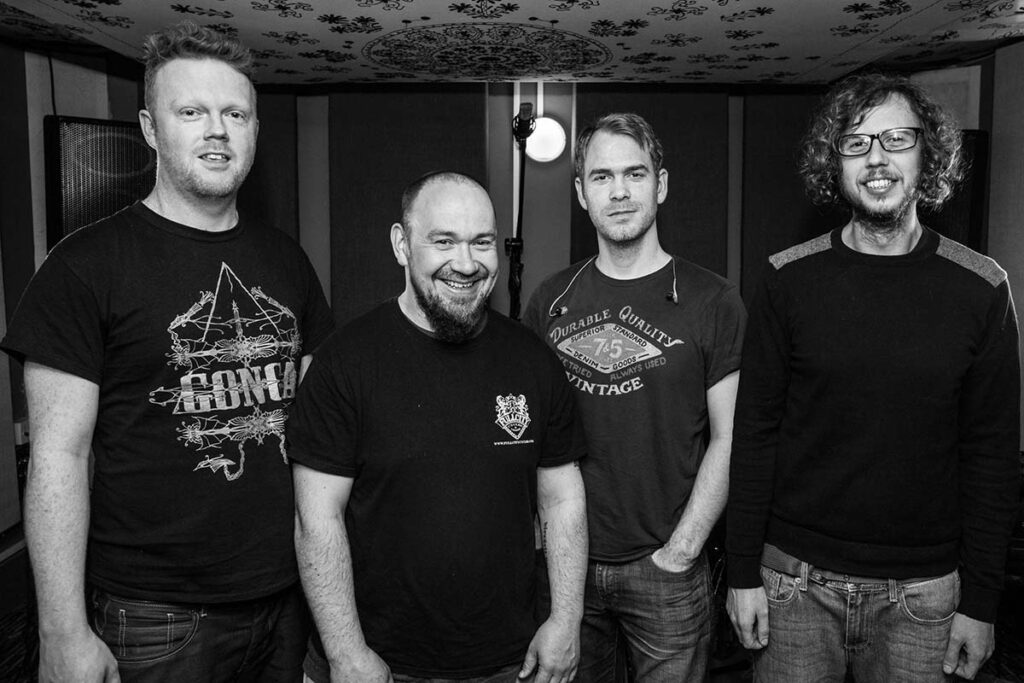