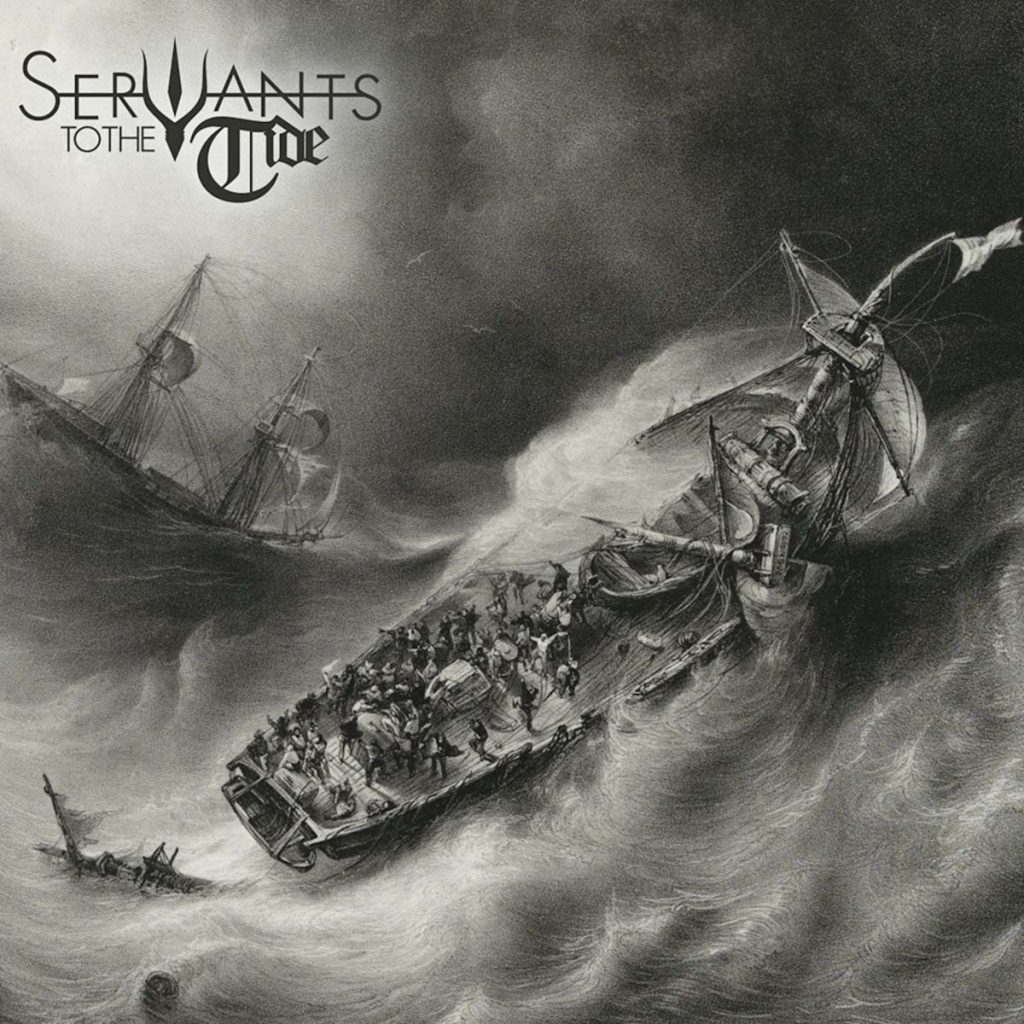 German epic doom metal band Servants To The Tide stream a lyric video for »A Wayward Son’s Return« taken from their forthcoming self-titled debut album, which will be released on March 26th, 2021 via No Remorse Records.

Tracklisting:
01. Returning From Miklagard
02. A Wayward Son’s Return
03. North Sea
04. On Marsh And Bones (The Face Of Black Palmyra)
05. Your Sun Will Never Shine For Me
06. A Servant To The Tide

Servants To The Tide from Germany, were formed by Leonid Rubinstein (ex-Craving) paying homage to his personal Doom Metal heroes such as Atlantean Kodex and While Heaven Wept, and also expressing his personal vision of epic doom metal – melancholic, dramatic, melodic. Stephan Wehrbein (Screaming Souls) was found as the perfect voice to bring this vision to life, and when it came to recording, Lucas Freise (Eyes Wide Open) added his drums to the mixture. Guest appearances on album by Jeff Black (Gatekeeper), Luc Francois (Mindpatrol) and Paul Thureau (Frosttide, Gorgon).