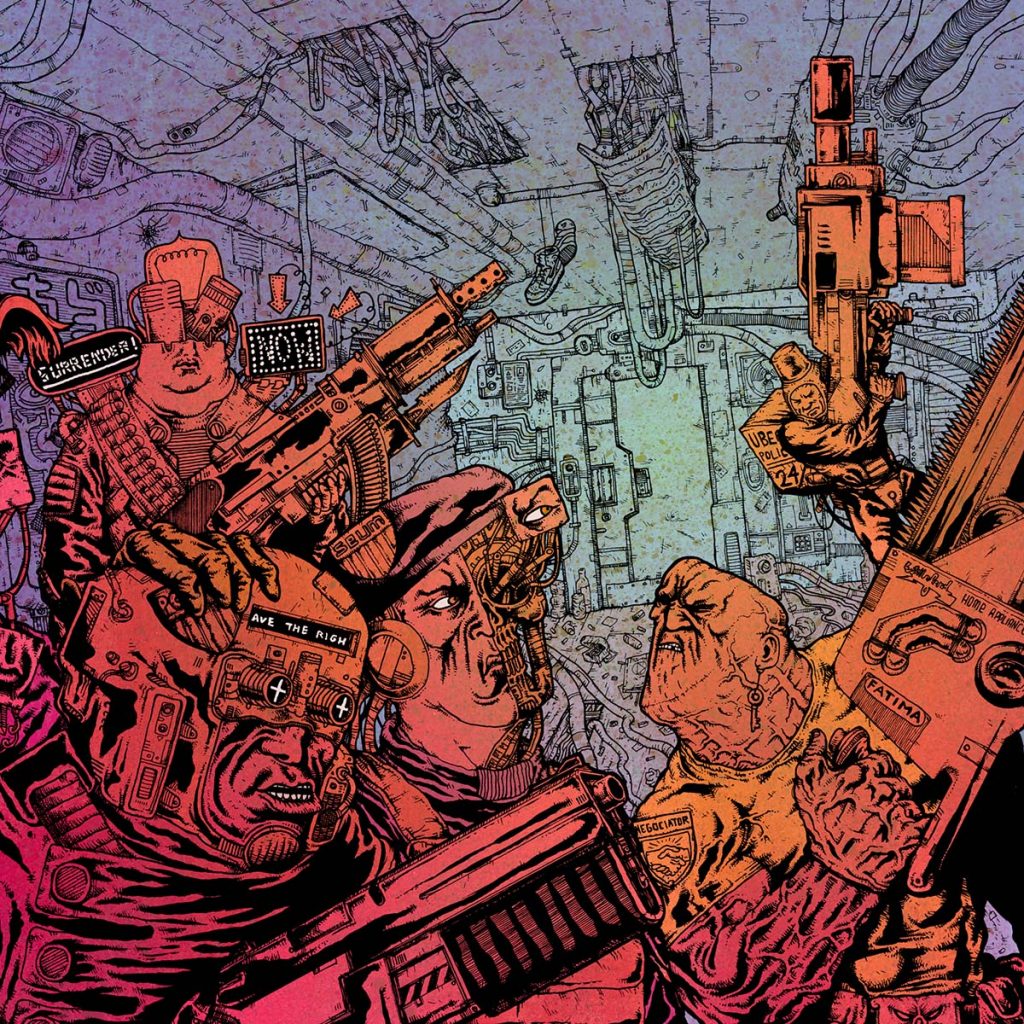 Canadian sludgers Seum and fellow French grunge/doom trio Fátima wanted to end this shitty year with a bang, so they are releasing their new split 7″ single tomorrow. Both bands are covering each other’s songs.

The split will be out on Bandcamp on December 24th and then released physically in early 2021. The vinyl will include a handmade cover opening with a 3D pop-up made by the comic artist Gorka Uztarroz. All purchases will also include a 30 pages PDF zine explaining the conception of this split (art, recording, writing).

Seum comments: “After releasing our albums (»Turkish Delights« by Fátima and »Summer Of Seum« by Seum) in 2020 and seeing that we won’t have any chance to play shows before a while we decided to kick this shitty year in the nuts and come-up with one last crazy project to finish 2020 with a bang!

It has always been a shared dream of us to release a vinyl so the idea of a split 7″ came to us quite naturally. As our sounds are very different, covering each other would be indeed interesting: Seum is all about rhythm, Fátima all about melodies… How would our songs sound once played by the other band?

Note that the full artwork (outside and… inside, the artwork on the digital release on Bandcamp only represents 25% of it) will only be available in the physical version.

Consider this digital release as an appetizer, an apocalyptic soundtrack for the Christmas Eve of a particularly annoying year. Hope you will enjoy it as much as we did writing, recording and designing it!” 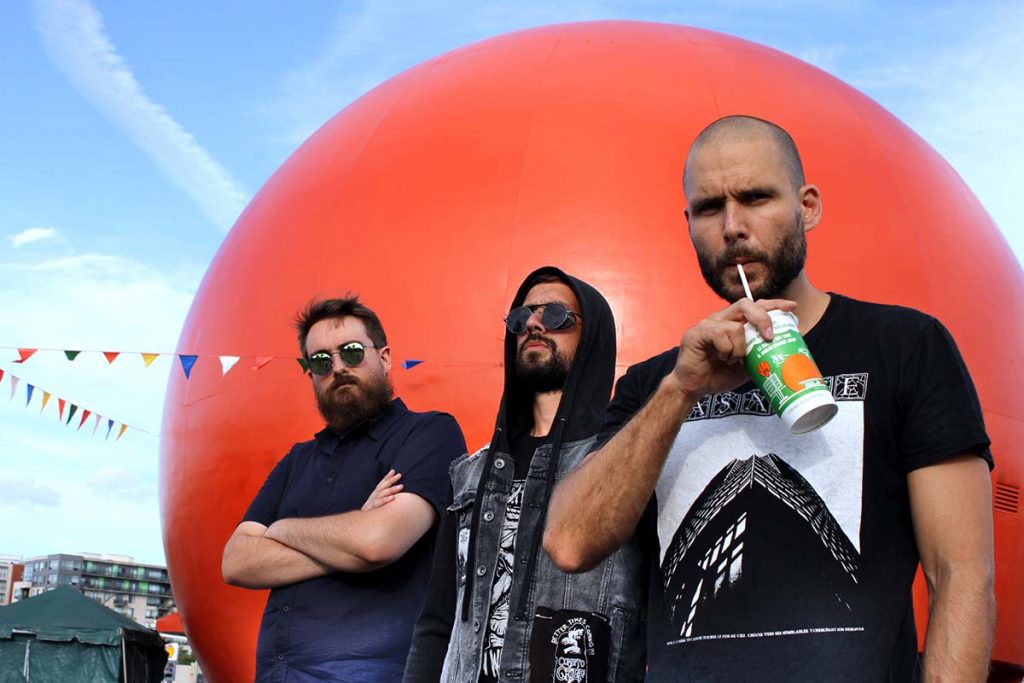 Seum means Venom in Arabic and is French slang for disappointment and frustration.

The band is only using drums, vocals and bass, no guitars.

Formed in 2019, the band released one song a week during Summer 2020 before releasing a first EP »Summer Of Seum« via Bandcamp on September 16th. 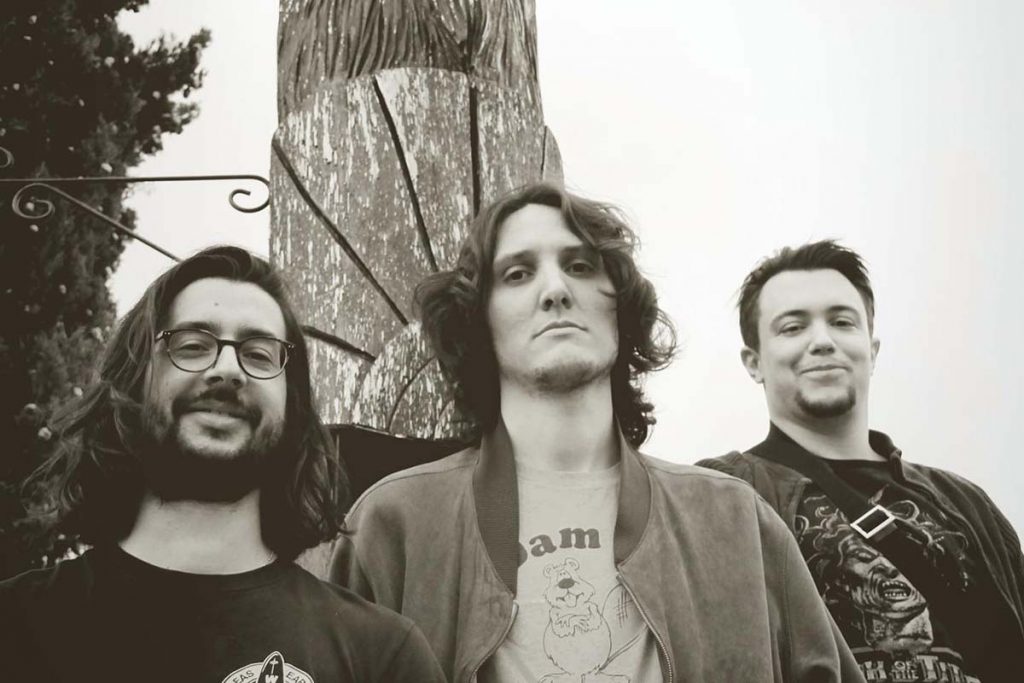 Fátima self-released its debut album called »Moaner« in march 2018, and their second album »Turkish Delights« on April 10th, 2020 via Musikoeye.