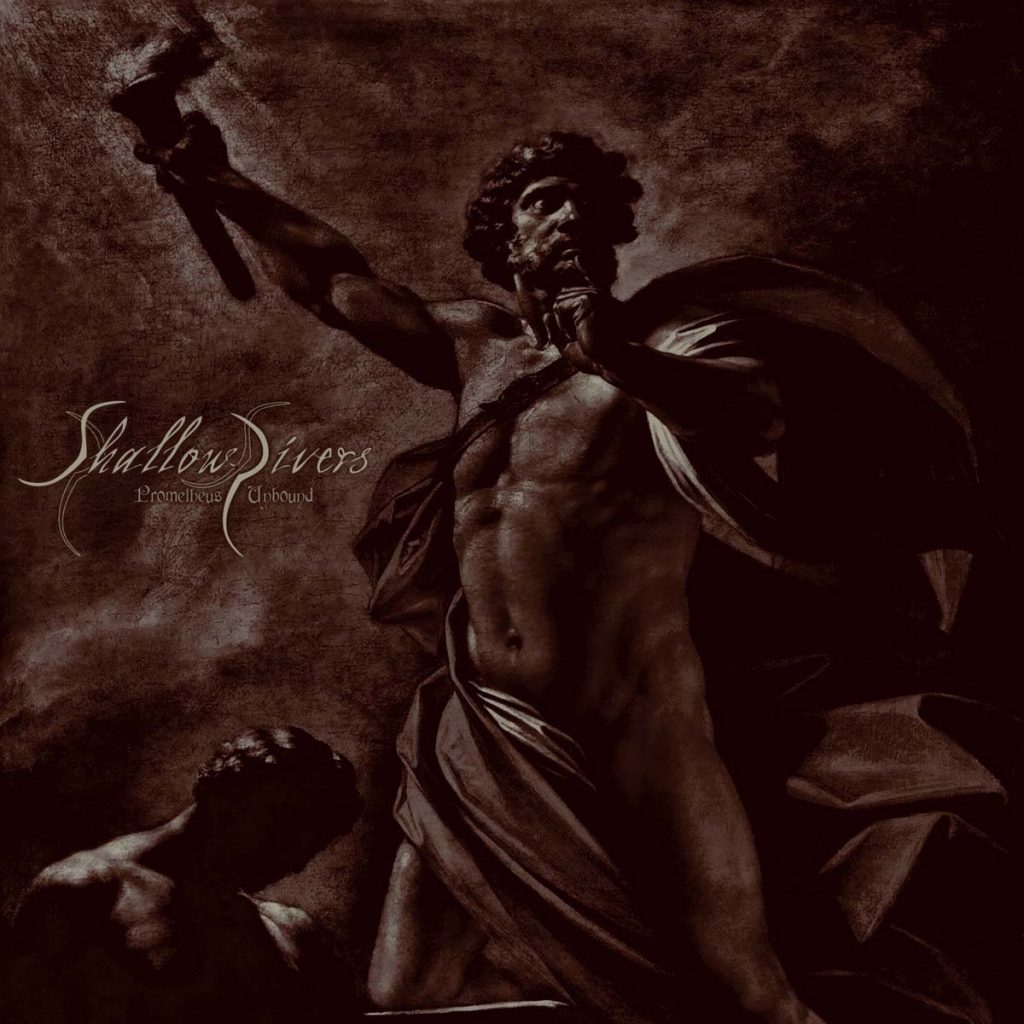 Says the band: “In honor of the 200th anniversary of the release of the classic work of the English poet Percy Bysshe Shelley (1792-1822) »Prometheus Unbound«, we present to all of ye our new conceptual epic poem of the same name for this romantic drama, based on it. We tried to convey, within the framework of our musical style, the atmosphere and grandeur of the ancient Greek era, the endless torment of the protagonist and his indestructible spirit, burning as a guiding star for all of us.
May Divine Trepidation pierce you!”