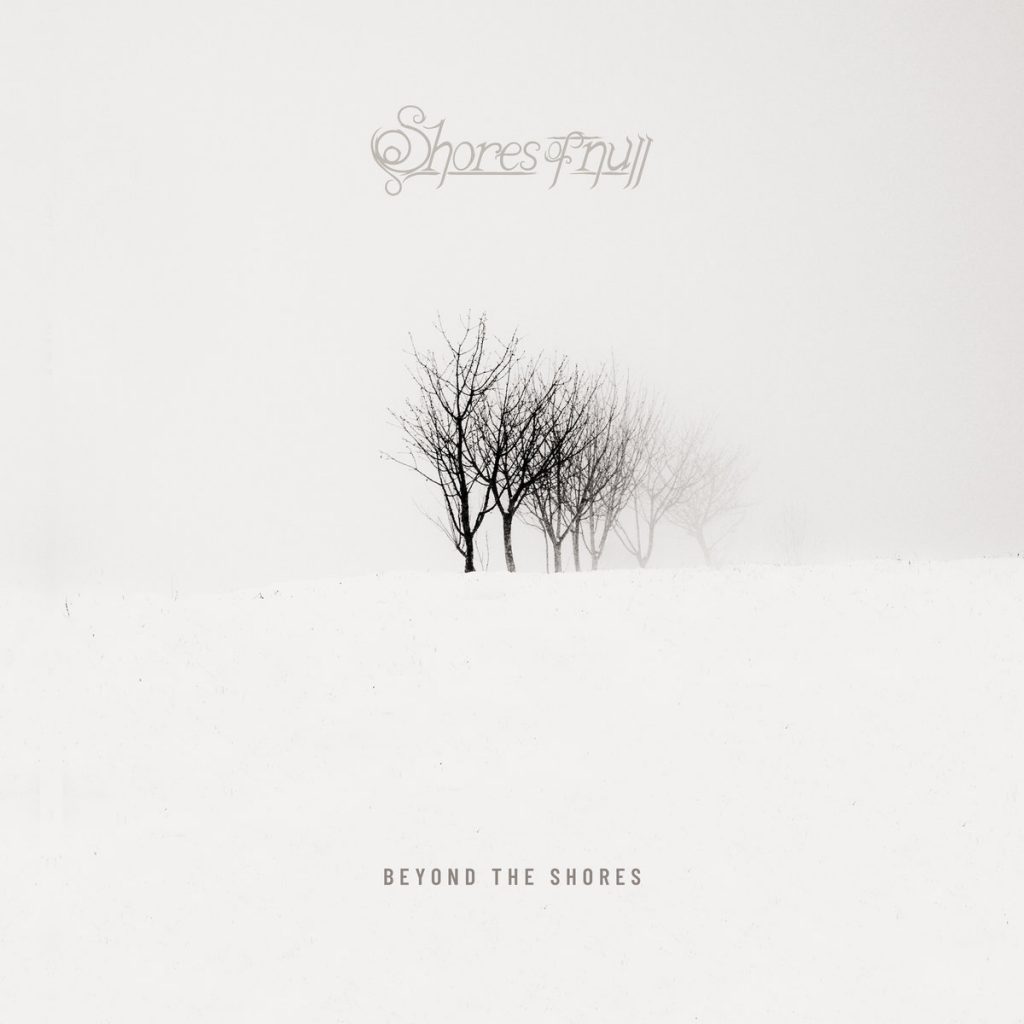 Rome, Italy based blackened gothic/doom metal outfit Shores Of Null premiere a music video/movie for their third full-length album, »Beyond The Shores (On Death And Dying)«, which was just released on November 27, 2020 via Spikerot Records.

Shores Of Null’s third work, »Beyond The Shores (On Death And Dying)«, is continuing to prove the band’s willingness to go off the beaten path and create their ultimate doom manifesto, a 38 minute-long suite emphasizing their heavier, slower and dramatic side, inspired by the five stages of grief formulated by the Swiss-American psychiatrist Elisabeth Kübler-Ross.

The band has collaborated on the dark opus with many special guests, including two doom-titans, Mikko Kotamäki (Swallow The Sun) and Thomas A.G. Jensen (Saturnus), along with the angelic voice of Elisabetta Marchetti (Inno). The band is able to present an even more diverse and eclectic sound on the album thanks to the addition of classical instruments like piano and violin, along with the return of the talented Marco “Cinghio” Mastrobuono (Hour Of Penance, Fleshgod Apocalypse) behind the production desk. 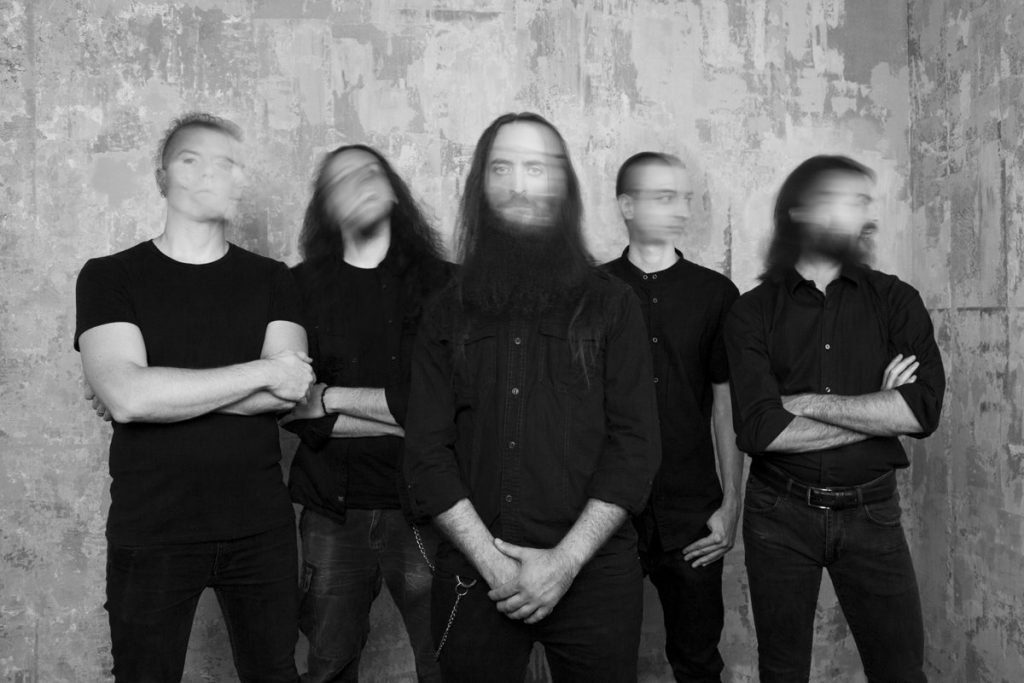