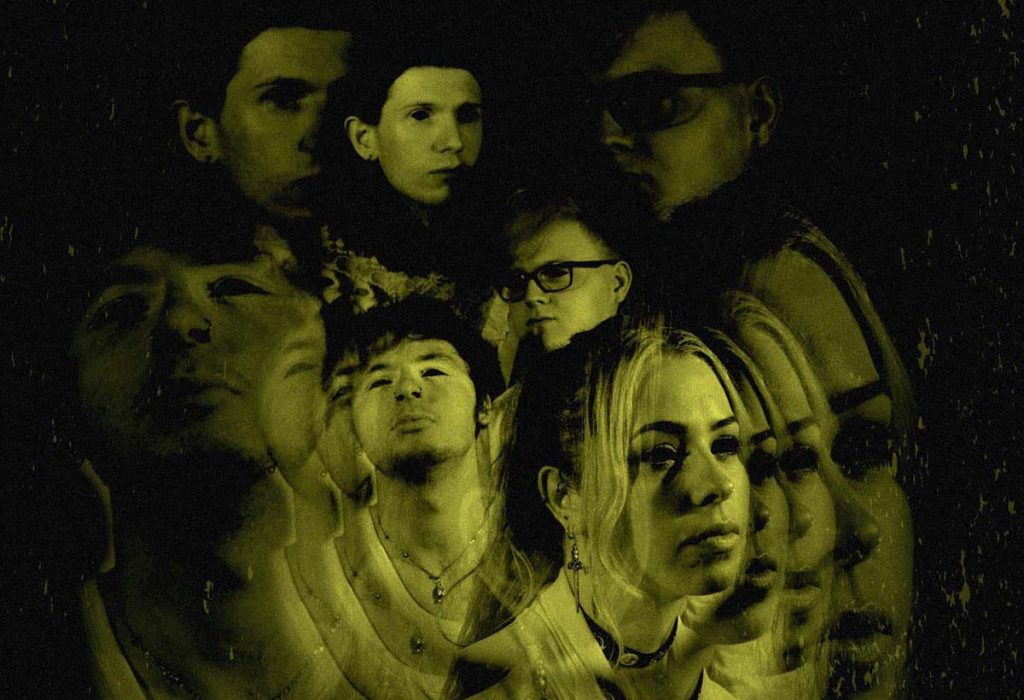 UK’s stoner rockers Sky Valley Mistress share a music video for the new single »She Is So« taken from their debut album, »Faithless Rituals«, released on March 20th, 2020 via New Heavy Sounds.

Says the band: “The »She Is So« music video is here to turn the key between your eyes and take your retinas for a ride 👁 👁
So grab your girl, guy or whoever you want on your hips, put it on on your screen, open your lids and take a dip. This video is served à la mode 💋”

Sky Valley Mistress are 4 young upstarts from Blackburn, Lancashire, full of spit and vinegar who have delivered a ferocious, two fingered hello to rest of the world with their debut album »Faithless Rituals«.

Eight tracks of fierce passion and spirit, blistering stoner rock ‘n’ roll with huge riffs, buckets of fuzz and hooks guaranteed to nail you to the wall from the get go. Couple that with inciendiary playing one of the best female vocalists around… you have one helluva debut album.

In fact, Sky Valley Mistress could easily hold their own against the likes of Jim Jones, Rival Sons, Royal Blood, Black Rebel Motorcycle Club or any other rockers greasy or otherwise.

Still only in their mid 20’s, you can only assume, on listening to their debut, that these young turks made that journey to those legendary crossroads and did the dirty deed with the dark one himself, such is the level of musicianship and vocal prowess on show here.

The album was recorded at the legendary Rancho De La Luna, Joshua Tree, California, and co produced by, and featuring Dave Catching (Queens Of The Stone Age, Eagles Of Death Metal and Mojave Lords amongst others) and like all great rock ‘n’ roll it has vibe and attitude in spades.