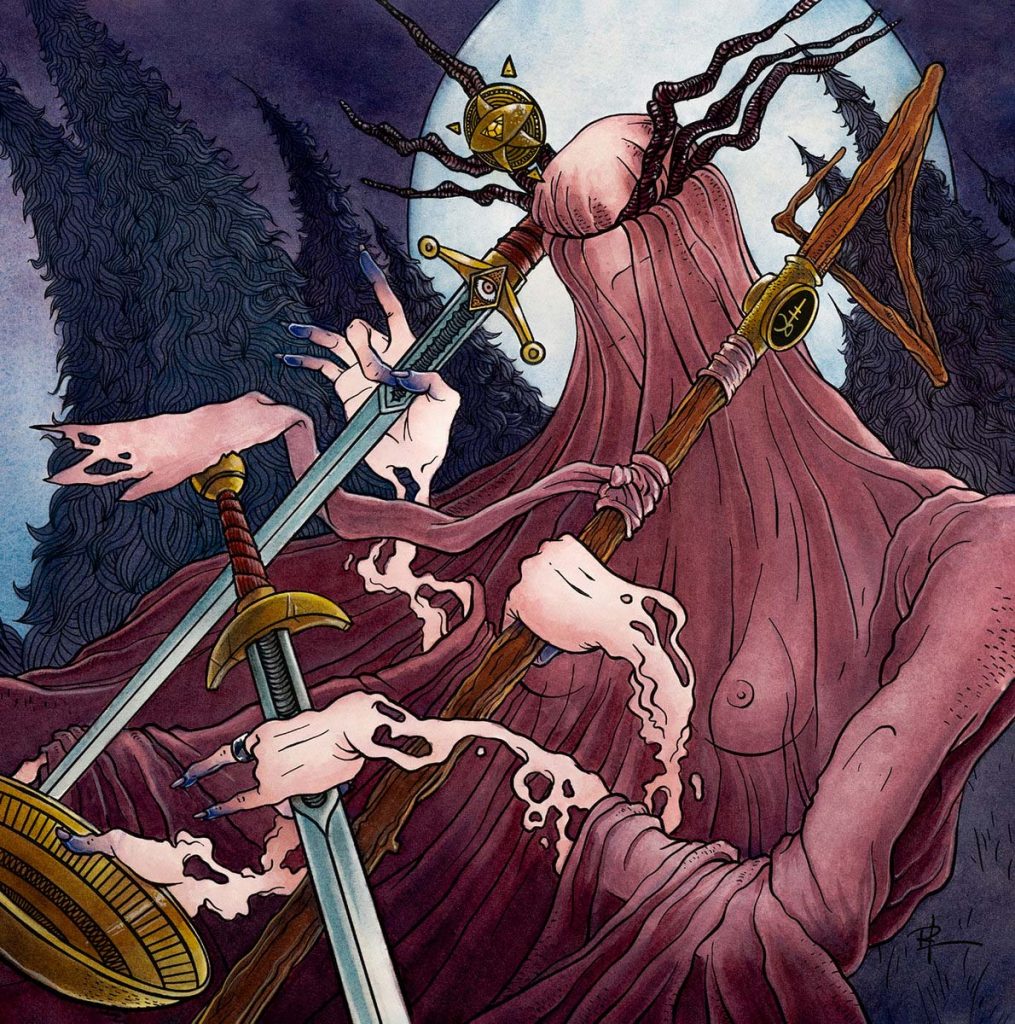 Ungraven arrive on vinyl for the first time following their early ‘drum machine’ demos and now the lineup includes David Ryley of Fudge Tunnel on bass and Tyler Hodges of Tuskar on drums. Jon Davis (Conan) fronts the band and is the founding member.

Slomatics are of course well known to all fans of heavy music, stunning shows at Roadburn, Psycho Las Vegas and many other festivals, combined with solid releases across all platforms have cemented the Belfast 3 piece in heavy music lore, a crown they have worn since 2004.

Available in two colours ‘starburst’ and ‘green/black’ – on a single sleeve pressing, 300 copies of each colour printed. 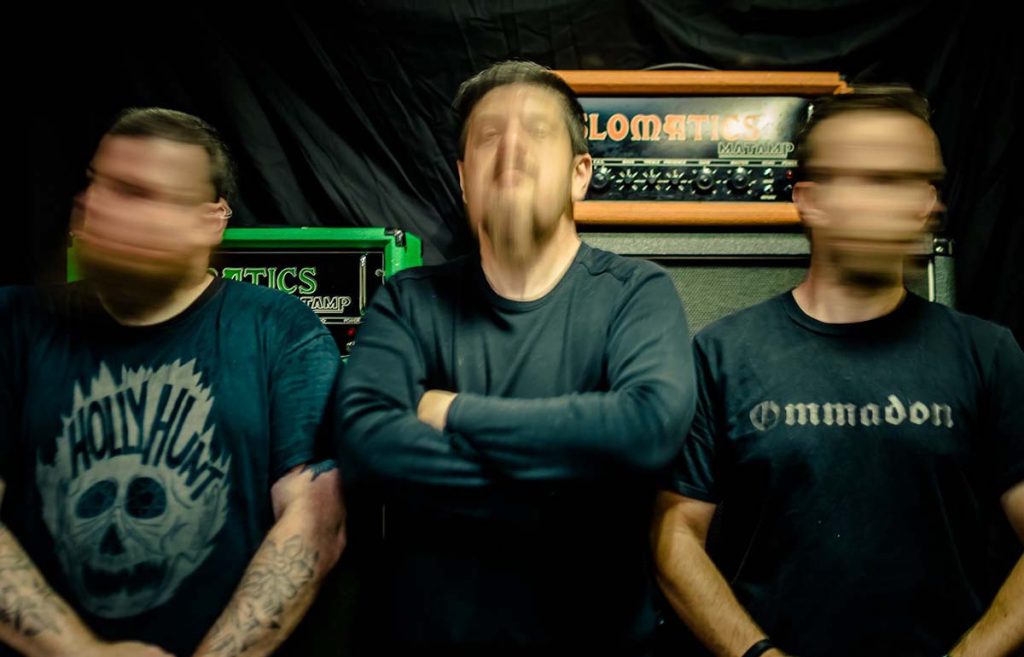