Ankaran, Slovenia based experimental/noise-rock trio MeduzaleM share a visualizer video for the brand new single »Midget« taken from their upcoming album, »La terza gamba«, set for release in autumn 2021 via On Parole Productions.

Raised on burja, teran wine and juniper brandy, the trio operates with mathematical riffs and piercing vocals while struggling the challenges of sound, social criticism and shallowness of everyday life, in order to move the body and mind. The debut album »The Art Of Suspended Judgement« was released in April 2015 and has since then been critically acclaimed by reviewers from Slovenia and the Balkans. In autumn of the same year they took part of the “elite” bandwagon and headed on tour named Klubski Maraton. Organized and supported by the indie Radio Študent, which is one of the oldest non-commercial radios in Europe. This took them on tour in various clubs and venues across the country. After a three-year hiatus the band released an improvised instrumental album »Seacock Seance«, recorded live by the sea in their hometown, Ankaran. This album marked the end of an era and beginning of another, since Manuel joined them on bass and synths, introducing new sounds to their unique mix. Currently they are focused on searching and composing new music, using ideas and fragments developed through the years. A part of this constant flow of creativity and ideas is a new album named »La terza gamba« (The third leg) scheduled for release in autumn 2021 on On Parole Productions label. 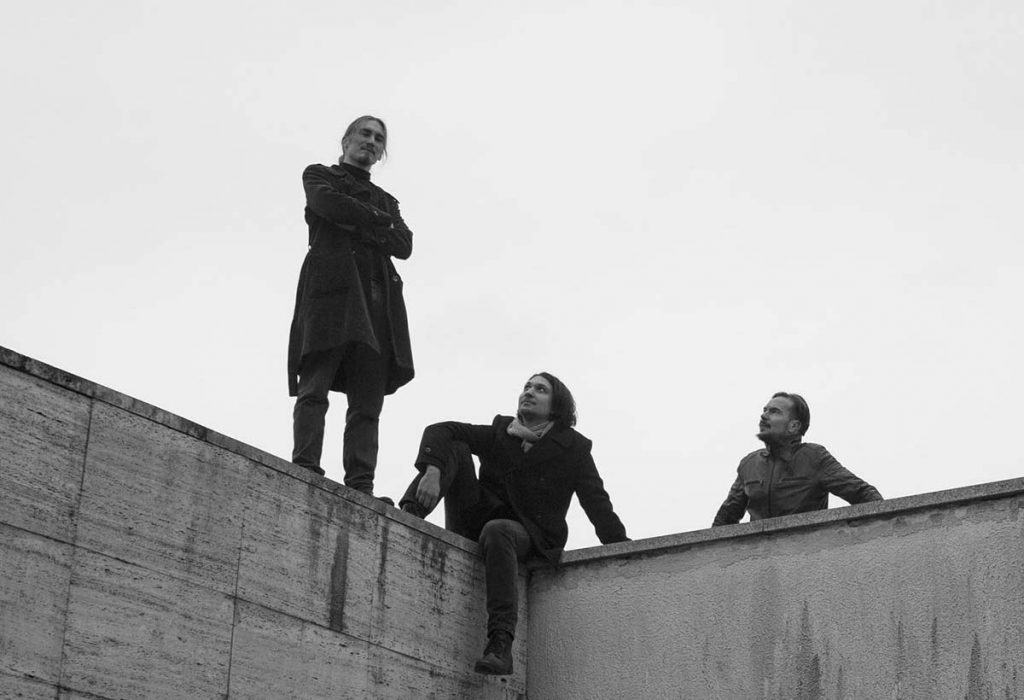