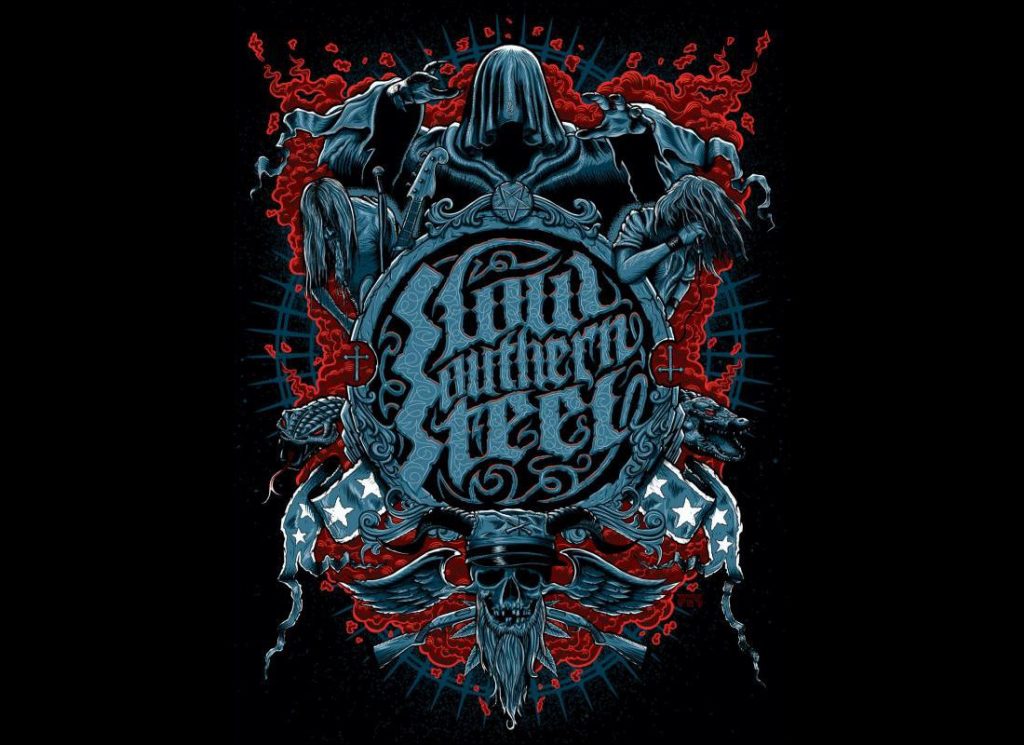 A film about heavy music in the modern American South, as told by the very people who have created this music during the last two decades. Shot in back alleys, parking lots, and the seedy green rooms of the dirtiest clubs that the Bible Belt failed to snuff out, these die hard musicians discuss their love of music and the south, as well as the difficulties, contradictions, and insanity that haunt every southern artist. There are no illusions here, no apologies, no distractions – only the straight truth as told by those who would know the difference. ~ Nate Hall