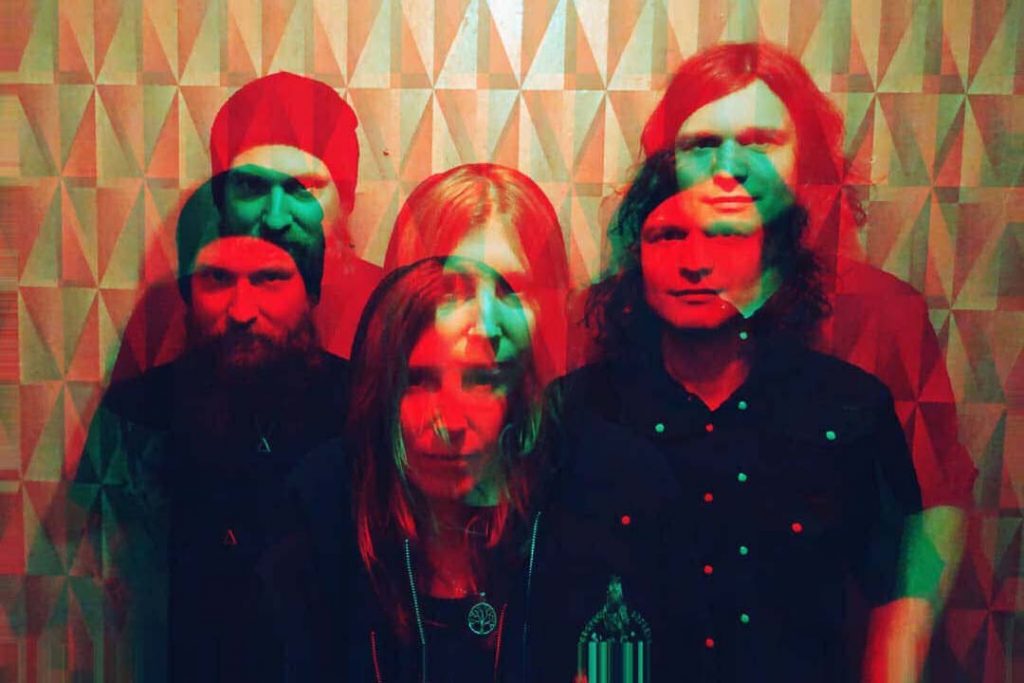 Says the band: “The video for »Brittle Bones«, our second single off our upcoming album »Living Light«, is out now via 666MrDoom! 🔥
Thanks for jamming the video and spreading the word!!”

Drenched in filters and fuzz, »Living Light« combines the warmth and haze of seventies UK psychedelia with the expansive driving riffs of stoner rock.