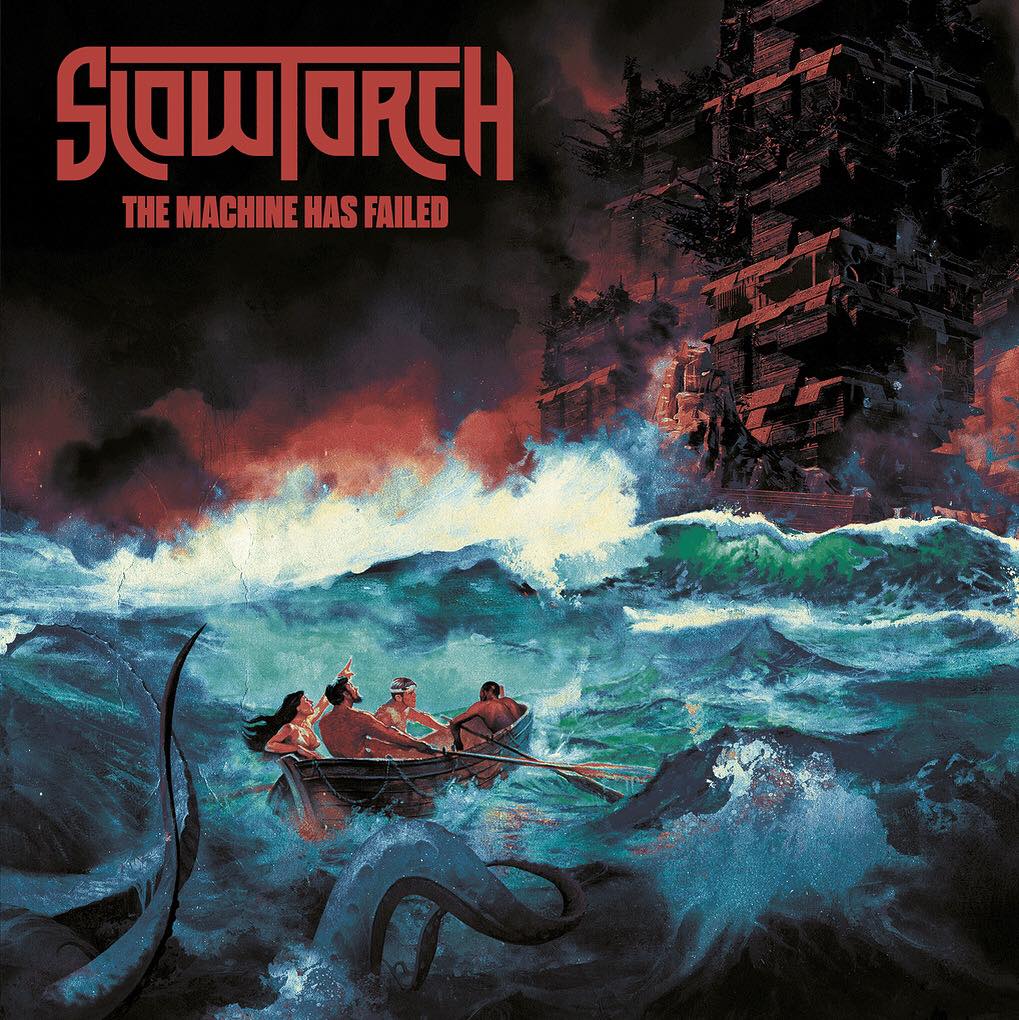 Bolzano, Italy based stoner rockers Slowtorch have unleashed the second single »Kraken« off their upcoming studio album, »The Machine Has Failed«, which will be released on April 29th, 2022 via Electric Valley Records.

Says the band: “Thousands of migrants have died on the Mediterranean. »Kraken« was written during the height of the crisis: it’s about someone trying to escape from a desperate situation in order to build a new life somewhere far away across the sea, and the dangers and losses they face heading into the unknown.”

Slowtorch have shared the stage with Orange Goblin, Mondo Generator, Karma To Burn, Fatso Jetson and Volbeat, among many others. 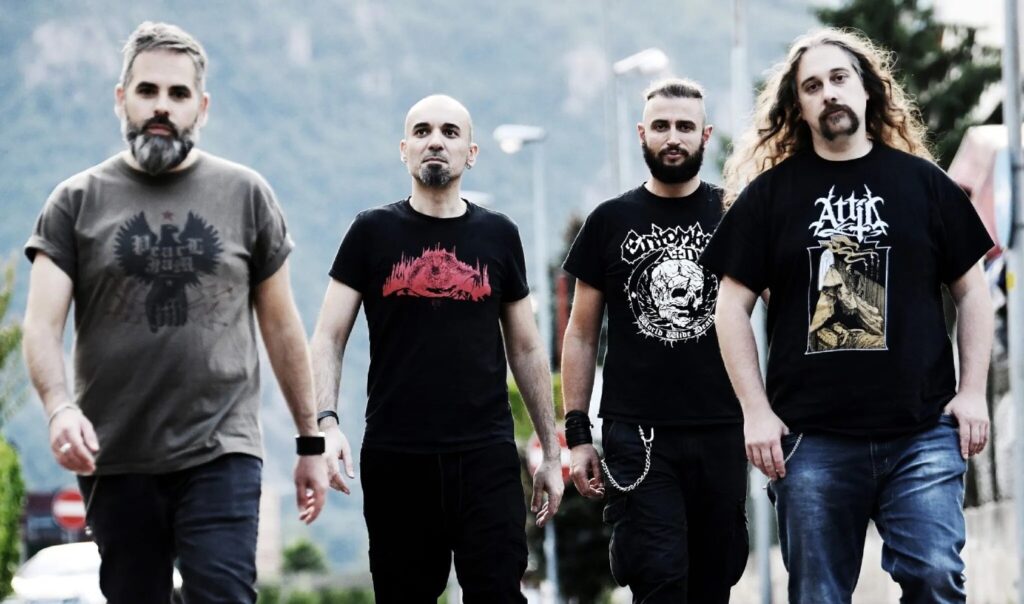