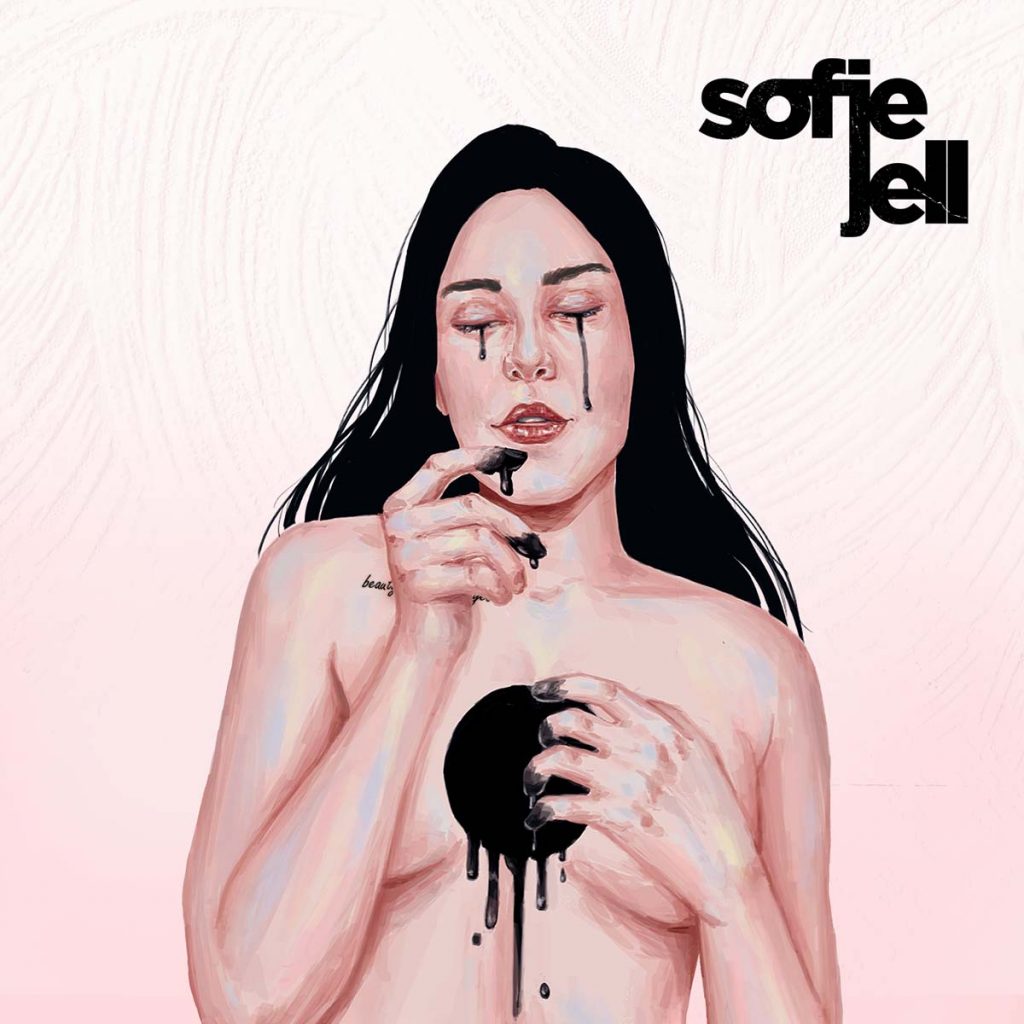 Listen to »Beauty Lies In The Eyes Pt.2« EP on all major streaming platforms: tratore.ffm.to/beautyliesintheeyes

Sharped, intense, energetic. The sonority presented by the Brazilian band Sofie Jell combines all these requirements, and on last Friday we checked more of this intense mix with their new work, the EP »Beauty Lies In The Eyes Pt.2«, released by the label Banana Atômica.

Continuing the EP »Beauty Lies In The Eyes Pt.1« released in 2018 by the quartet from the city of Feira de Santana the group brings us once again their intense and exciting grunge sound with elements of alternative rock and even stoner, distilling an powerful and “sticky” heavy rock.

Created in 2017 and inspired by the likes of Helmet, Soundgarden, Silverchair and Queens Of The Stone Age, Sofie Jell has been climbing several levels in rapid rise, delivering a mature and well-produced sound, with admirable composition levels and organic reverence for icons of the approaching strands. Having participated in recognized festivals in Bahia such as Feira Noise (participating in three editions) and the 2021 edition of Dopesmoke Festival, the band composed by Lucas Laudano (vocals and guitar), Leonardo Guimarães (drums) Bruno Mendes (bass) and Marquinhos Menezes (guitar) delivers right away his inspirations in the six tracks, presenting with »Beauty Lies In The Eyes Pt.2« another round of these magnetic tracks and nineties influences, led by the single »Overrated« and evoking the most iconic and representative of the 90s in an honest and inspired way, a whole world for grunge-addicted listeners. 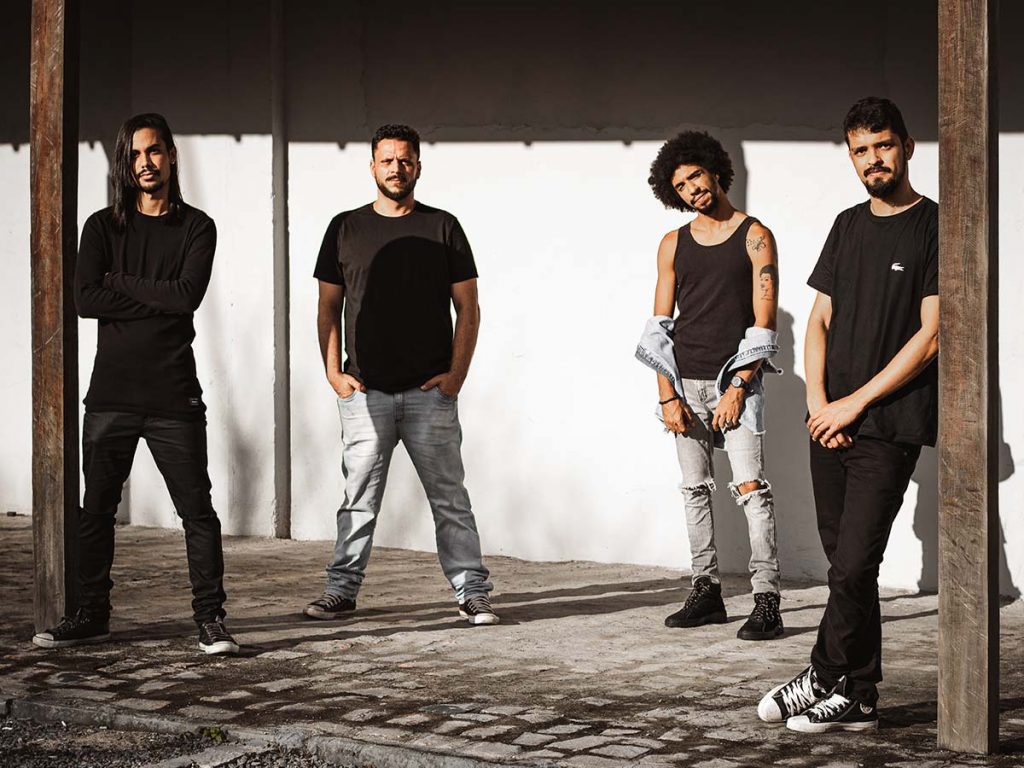 »Beauty Lies In The Eyes Pt.2« was produced by the band and Vicente Fonseca, recorded at Estúdio do Beco in Salvador/Bahia, and is available for streaming on YouTube and Spotify.