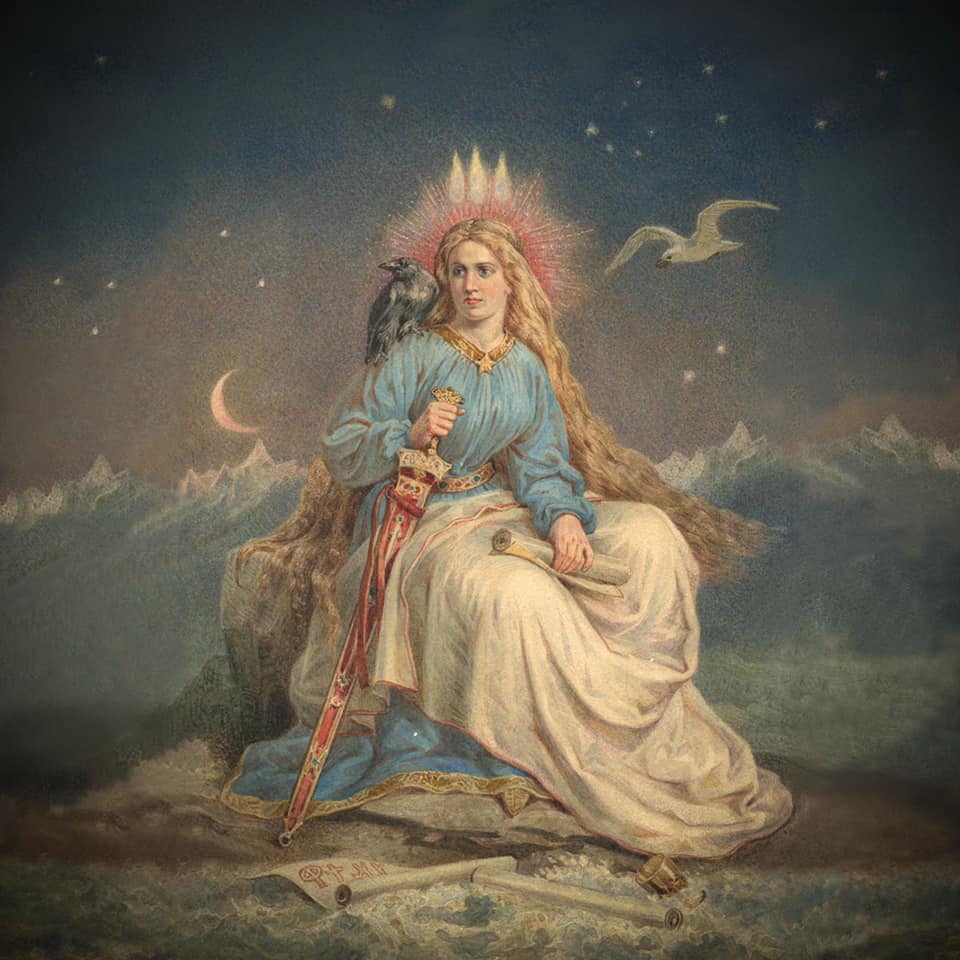 Sólstafir unleash animated video for the second song »Drýsill« taken from their upcoming studio album, »Endless Twilight Of Codependent Love«, set to release on November 6th, 2020 via Season Of Mist.

»Drýsill« (Icelandic for demon) is about fighting the demons that you allow to control your mind, and breaking free. It’s about rescuing yourself and finding the strength and the courage to be victorious, no matter how hurt you’ve been. The video was directed and created by Kim Holm. Animation and FX by David Hall.

Drummer Hallgrímur Jón Hallgrimsson comments: “Drýsill, in Icelandic, means demon. This is the story of a woman who fell for someone who promised her the world with his smile. She fell captive to his mind games. His intentions were riddled with evil as he fed off of her love. Her humanity disappears as he gains power by mentally and physically torturing her, keeping her locked away in a prison of her own mind. The video illustrates her personal journey through hell as she spirals further into the darkness of captivity until what feels like the end. But one day she is able to gather her strength and use the rest of her power towards the dark to fight her way back into the light. As she kills him with the very shovel he was going to use to bury her with, he is still smiling at her. Laughing at her. Mocking her. This song is about fighting the demons that you allow to control your mind, and breaking free. It’s about rescuing yourself and finding the strength and the courage to be victorious, no matter how hurt you’ve been.

We were excited to work with Kim Holm (who also created the »Svartir Sandar« album artwork) on this one as we felt he could perfectly capture the dark feelings of despair represented in this story with his art.”

Kim Holm adds: “Depression is a deep dark demon filled cave that I’ve spent too much of my life in, and as I started finding visuals for Sólstafir’s hauntingly brilliant »Drýsill«, life and art seemed to mix in terrible new ways. The lyrics deal with themes of death and abuse that I’ve luckily been spared, but the journey through the underworld seemed to metaphorically mirror each day working on it. I like to believe there’s a light at the end of the tunnel, but realistically it’s not so for everyone. »Drýsill« is a statement that for some, there should be no light. Only the end.”