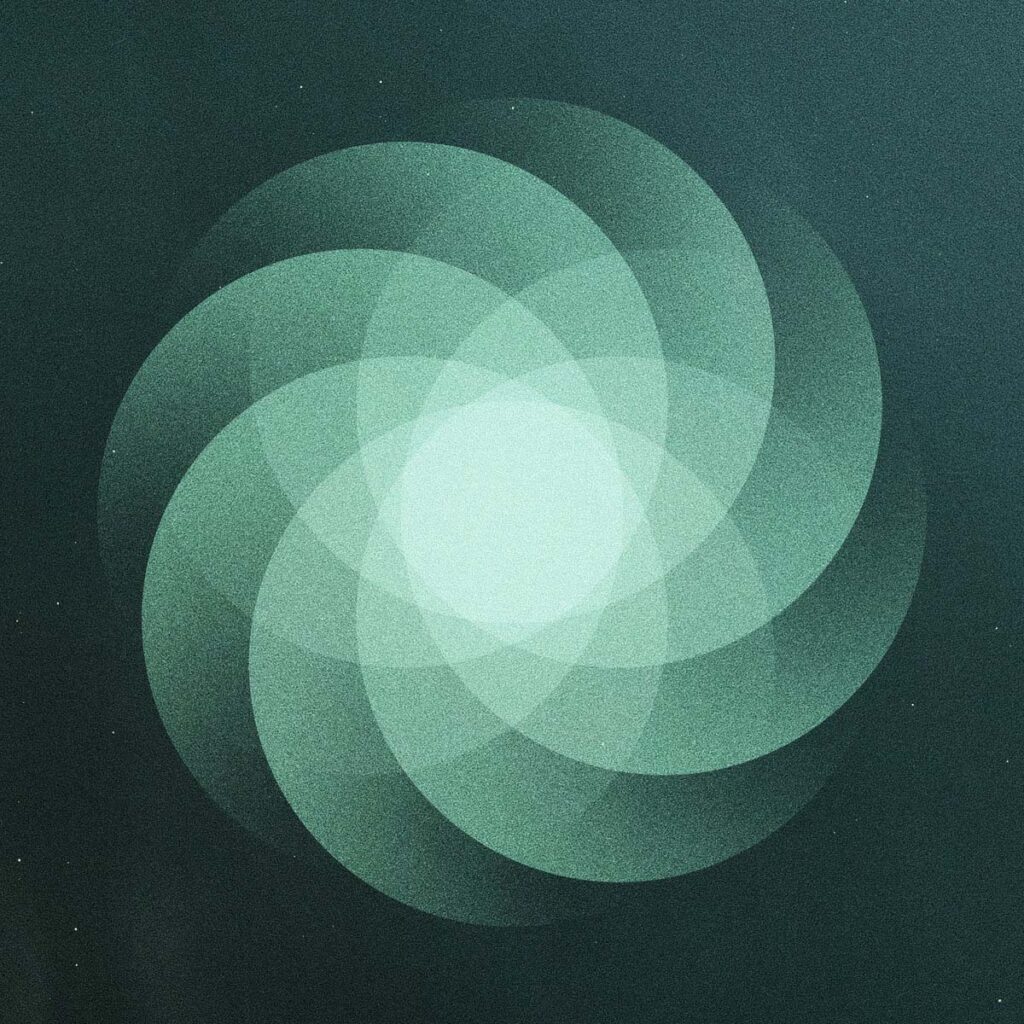 US post-rock/shoegaze collective SOM featuring members of Caspian, Junius and Constants premiere new music video for the track »Wrong« from their latest studio album, »The Shape Of Everything«, out on January 21st, 2022 via Pelagic Records.

Vocalist and guitarist Will Benoit comments: “We didn’t plan to shoot this video, but it all came together while we were rehearsing for our upcoming tour when Alex (Pace, director) started swinging the camera around in such a way that it felt really immediate and visceral.” 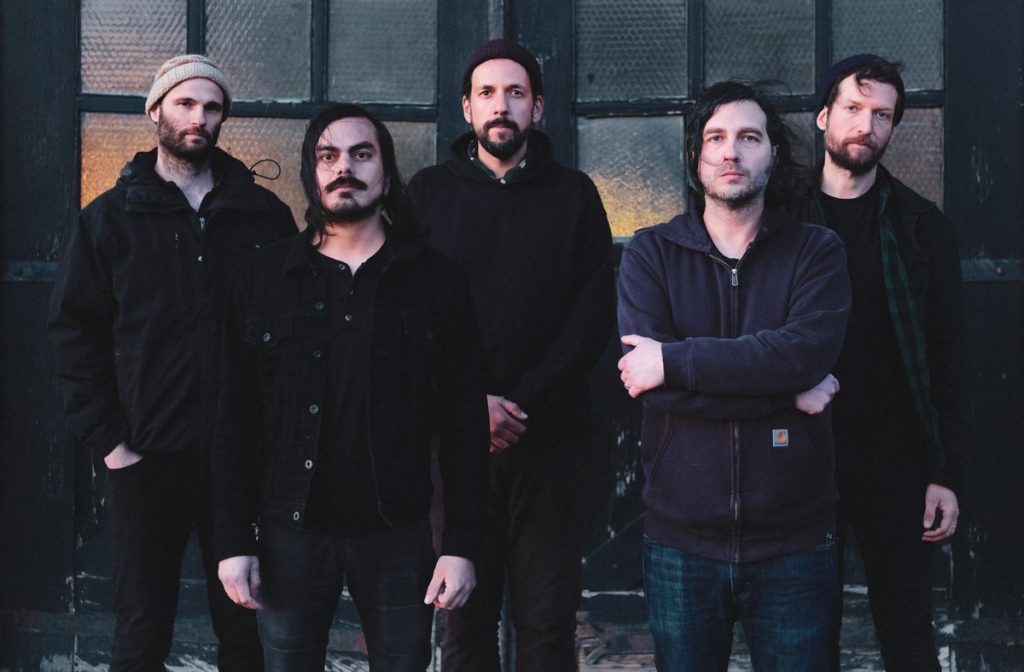