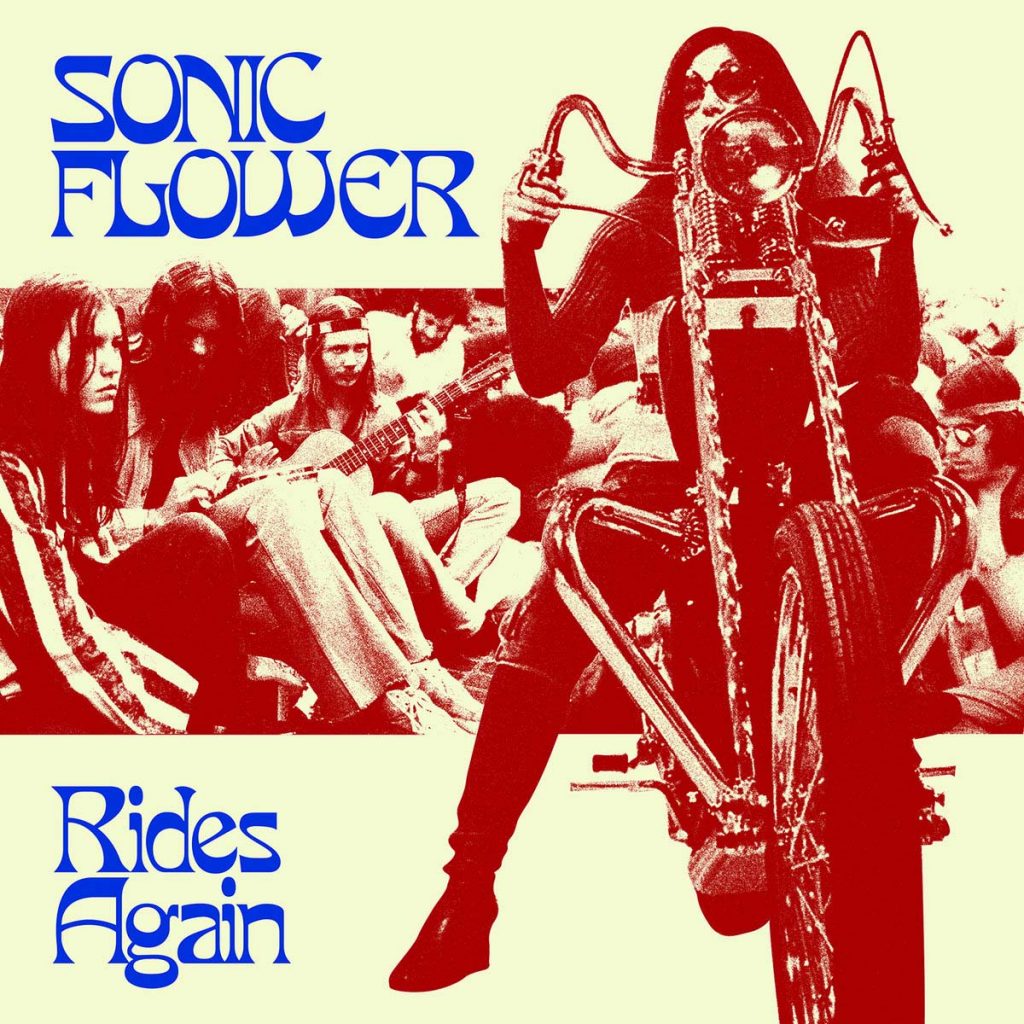 Says the band: “This track you are listening to is a cover of the mighties Graham Central Station. The leader of this band is Larry Graham – a pioneer of slap bass, involved also with Sly & Family Stone!! We arranged this song to noisy heavy rock. Enjoy!”

All the tracks on this »Rides Again« album are unreleased studio material recorded after 1st album came out in 2005. At that time the band members had some troubles during recording, so after the recording sessions they broke up.

These tracks were sleeping in the vault for more then fifteen years. The music is a mixture of psychedelic groove, rock, funk, and doom metal. For fans of Cactus, Grand Funk Railroad, Mountain, Sir Load Baltimore, Captain Beyond, Meaters, Graham Central Station and Funkadelic.

On the album you can find four original songs plus two cover tracks: »Earthquake« from Graham Central Station and »Stay Away« from Meters.