Soon female guitarist Arisa and drummer Keisuke Fukawa joined the band. In 2003, they released the self-titled debut album »Sonic Flower« on Japanese heavy rock label Leafhound Records. All instrumental bluesy heavy rock and improvised doubleguitar, they got a tons of good response from all over the world. They also played some shows as support for some foreign band’s Japan appearance like Electric Wizard, Bluebird (Amen’s side project), Acid King etc.

In 2005 they went to studio for new recordings. At that time the band has some problems and after the recording quit. So this recordings were long years sleeping in the vault. Totally unreleased studio materials.

In 2018 Tatsu decided to re-form the band. He has already tons of new songs. This time he teamed up with old Church singer and his old friend. A new album is in progress and will be released in 2021.

Today we are extremly proud to start the presale of the SONIC FLOWER self-titled debut album repress and of the unreleased studio recordings »Rides Again« from 2005!!!

All the tracks on this »Rides Again« album are unreleased studio material recorded after 1st album came out in 2005. At that time the band members had some troubles during recording, so after the recording sessions they broke up. These tracks were sleeping in the vault for more then fifteen years. The music is a mixture of psychedelic groove, rock, funk, and doom metal. For fans of Cactus, Grand Funk Railroad, Mountain, Sir Load Baltimore, Captain Beyond, Meaters, Graham Central Station and Funkadelic. On the album you can find four original songs plus two cover tracks: »Earthquake« from Graham Central Station and »Stay Away« from Meters. 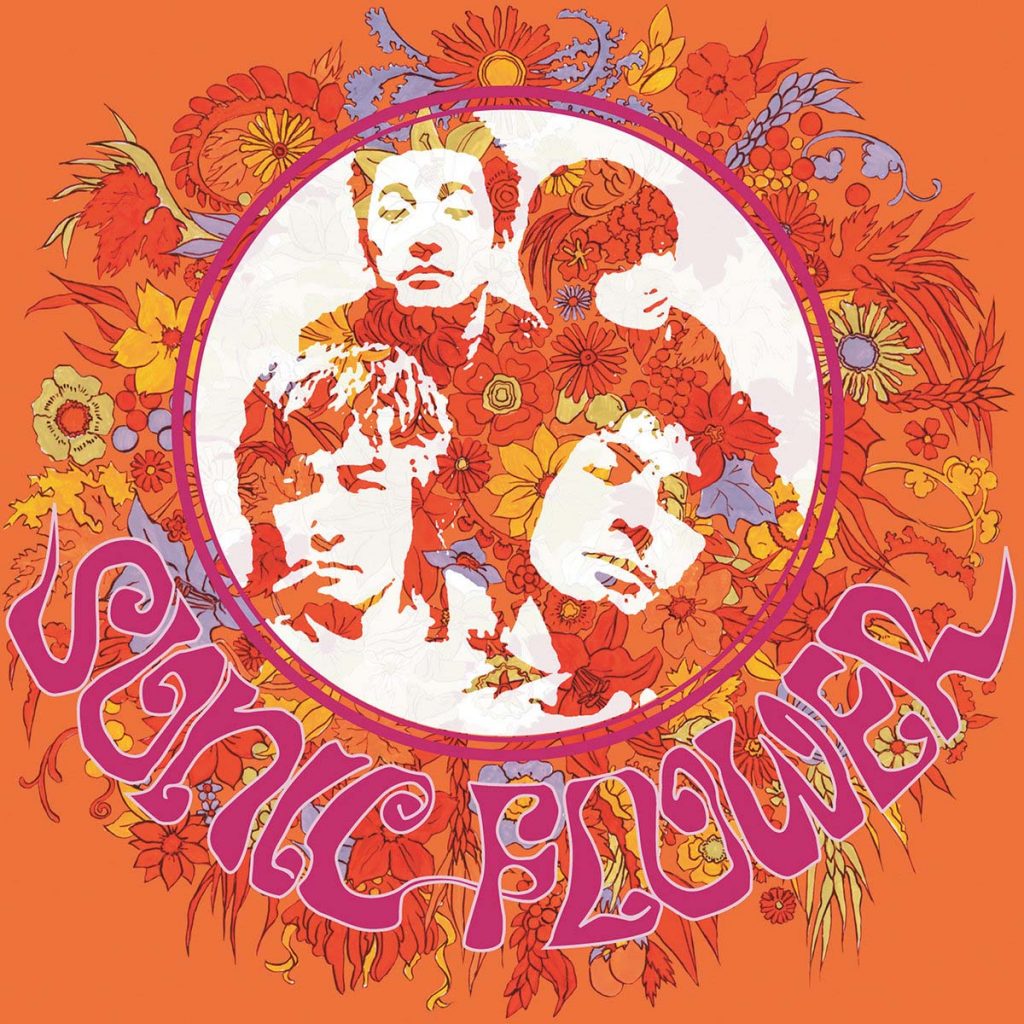 This Sonic Flower self-titled debut album is an instrumental bluesy heavy rock with no DOOM taste. A lot of improvised double guitar solo and a very special groovy rythm section. The release got a real unexpected awesome response all over the world. All the tracks are 100% original, except the cover of the blues classic »Going Down«.