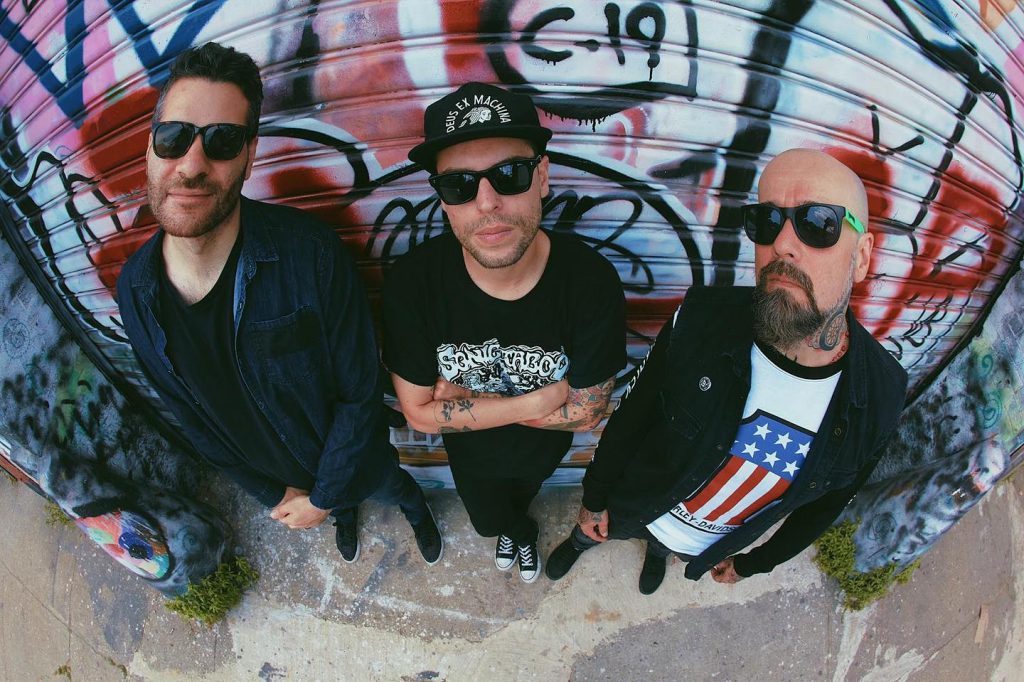 Early 2020 the band’s debut self-titled album was produced and recorded by Andre Deko in New York City and mixed and mastered by Thiago Trosso at Brothers Room Audio Recordings in London, UK.

The album was released in June 2020 on all digital platforms and in October they teamed up with label Interstellar Smoke Records to release it on vinyl, which will be available late December in 2 colors: Clear/ Orange splatter and classic black, both in 180 grams. The package is limited to 250 copies and will also include a poster by the artist Steve Yoyada, an exclusive DVD “Live at Lockdown, NY 2020”, plus cover art, logo, and label stickers.

Cover art was created by the renowned English illustrator Matt Wilkins and the logo was designed by the Brazilian tattoo artist Vice Filizola.

With a couple of months after the release the album got amazing reviews and exposure on many playlists, magazines, blogs and big YouTube channels of Stoner Heavy Psychedelic Rock Music, such as 666MrDoom and Stoned Meadow of Doom, which is hitting 20K views. Another milestone was Sonic Taboo reaching number one on sales in the genre “instrumental metal” on Bandcamp right in the first month of the album release.