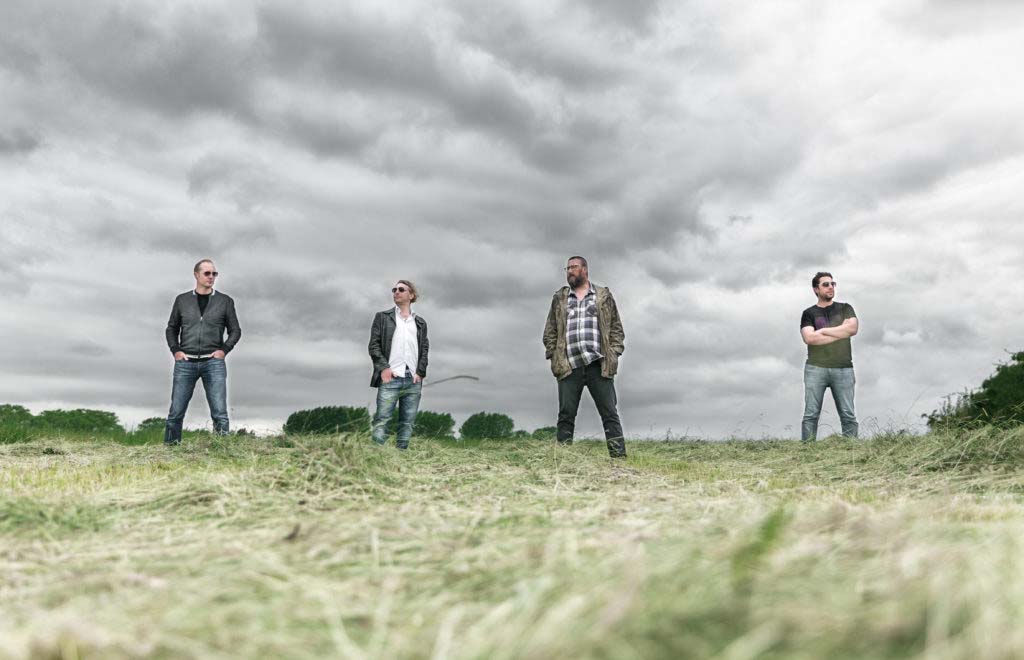 Sons Of Alpha Centauri have unveiled a music video for the track »Listen« taken from their new album, »Push«, released on August 27th, 2021 via Exile On Mainstream.

A radical departure from their instrumental sound this album is a powerhouse of searing post-hardcore, alternative metal and progressive dreamy riff rock. The band are now joined by Jonah Matranga from the post-hardcore legends Far and Gratitude as vocalist and drumming powerhouse Mitch Wheeler known as having been the backbone of Will Haven, Ghostride and The Abominable Iron Sloth.

Sons Of Alpha Centauri follow on from their latest effort »Continuum« exploring their heavier side and pursuing a truly avant grade blend of progressive ambient metal and post-hardcore. Matranga uses his return to post-hardcore to challenge some of the core topics with a reignited fire of passion and emotional persuasion.

Following the August release of their third LP, »Push«, through Exile On Mainstream, Sons Of Alpha Centauri presents a new video for the album’s powerful track »Listen«. The video makes its public debut through a premiere hosted by New Noise Magazine.

A radical departure from the instrumental approach the band has maintained for the past twenty years, »Push« marks Sons Of Alpha Centauri’s first collaboration with musicians from two of the biggest and most respected bands in the Sacramento music community, welcoming Jonah Matranga of Far and Gratitude and Mitch Wheeler of Will Haven. A powerhouse of searing post-hardcore, alternative metal, and progressive dreamy riff rock, with an ideology rooted in the 1990s hardcore scene, the hypnotic pulsing riffs and the soaring emotional power of Matranga’s raw vocals provide his first heavy performance since the critically acclaimed Far reunion album »At Night We Live«. Matranga uses his return to post-hardcore, and his subtle, almost subliminal delivery to challenge some of the core topics with a reignited fire of passion and emotional persuasion. 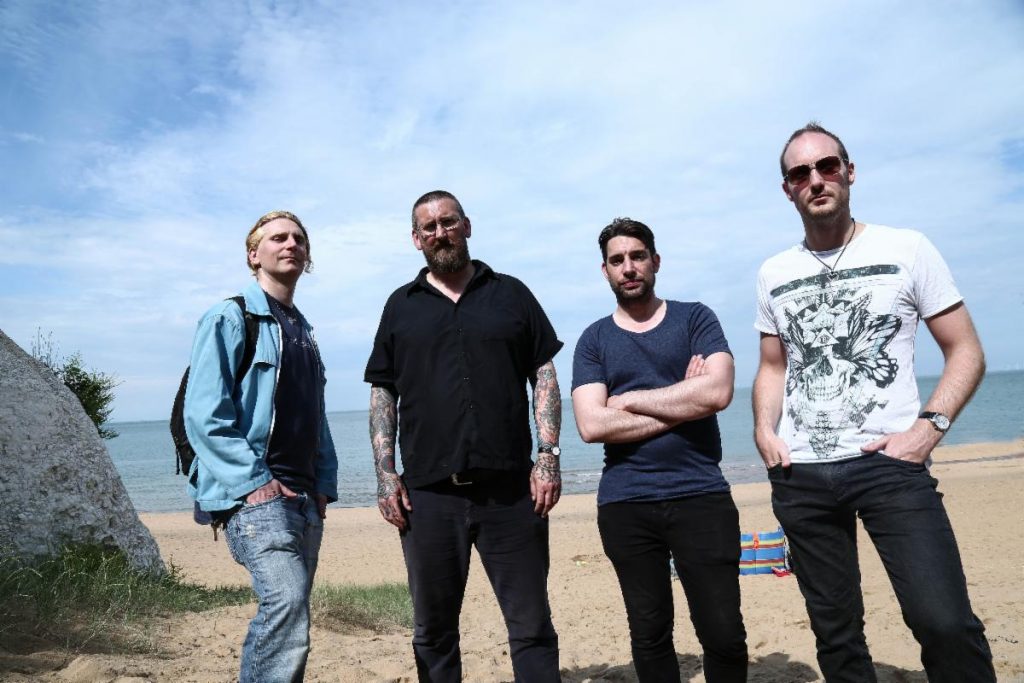 »Push« was recorded by Lance Jackman of EightFourSeven in Sacramento, engineered and mixed by Dan Lucas, and mastered by the legendary Nick Zampiello (Cave In, Converge, Isis).

Founding bassist Nick Hannon offers, “The video is us in the studio figuring it out with the first batch of tracks. We were in the zone, and everything started to click into place with ideas and lyrics being shared with the vibes and initial ideas and recording getting laid down here in the UK. We thought the studio footage would give that little insight into the album and show that collaborative and creative process. Listen!” 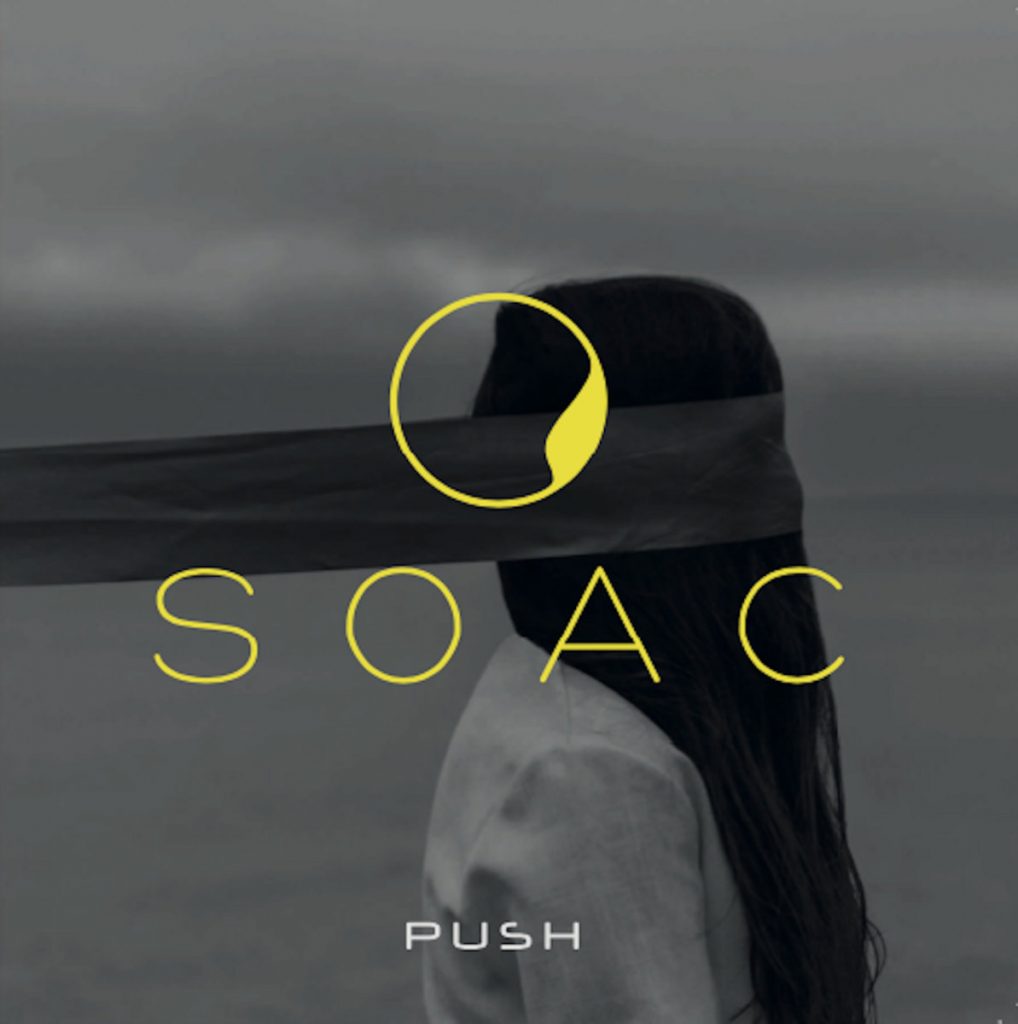 »Push« is out now on all digital platforms and on LP with a bundled CD through the Exile On Mainstream webshop HERE and Bandcamp HERE.

Stand by for additional updates from Sons Of Alpha Centauri over the months ahead.