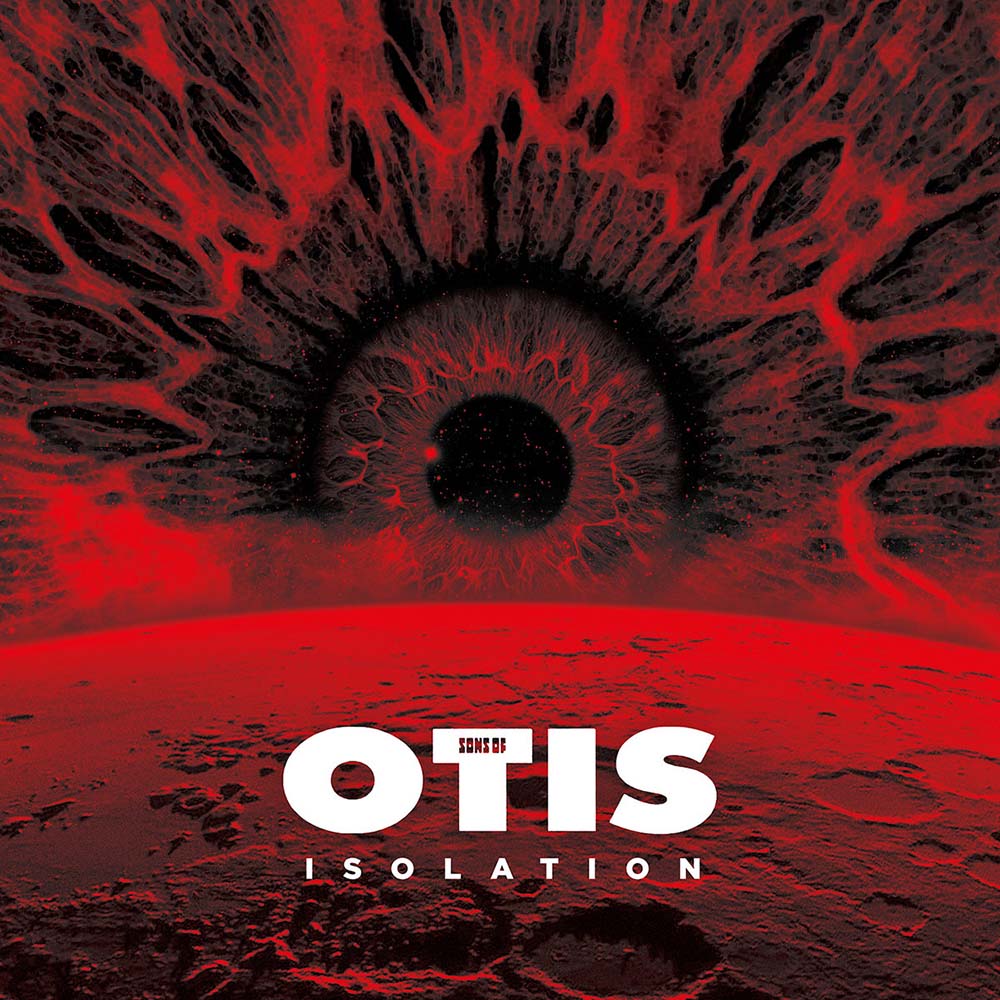 Gargantuan, rumbling like the innards of Earth, the Toronto trio has been pushing aside entire star systems in its unstoppable path since 1993. Their last studio offering »Seismic« was released in 2012 on Small Stone Records, followed by an extra limited »Live In Den Bosch« album in 2018. Standing strong as ever on their veterans feet, new album »Isolation« delivers the heaviest stoner doom ever known to man, reminding fans and heavy lovers across the globe of the potency of the trio’s signature fuzz and über-stoned grooves. You better hold on to your seats.

Standing strong as ever on their veterans feet, »Isolation« delivers the heaviest stoner doom ever known to man, reminding fans across the globe of the potency of the trio’s signature fuzz and über-stoned grooves.

The Otis seed was planted in late 1992 by the trio’s founder/guitarist/vocalist Ken Baluke. The band was originally dubbed Otis, in homage to the character from cult movie »Henry: Portrait Of A Serial Killer«. The instant success of the six-track EP, »Paid To Suffer« as well as a prestigious reputation in the underground Toronto music scene led Sons Of Otis to sign to Canadian label Hypnotic Records. Their first full-length »SpaceJumboFudge« (1996) was to be the only album to come out of the deal.

An unusually long germination ensued due to the fact that they went through ten drummers before »Templeball« was released in summer 1998 on Frank Kozik’s Man’s Ruin Records. After a European tour with Electric Wizard, the band entered the studio for their debut release for The Music Cartel, »Songs For Worship«, which contained some of the most organically dense and psychedelic riffage known to man and just happened to be released on Sept. 11, 2001.

Man’s Ruin went under. The Music Cartel went under. Sons Of Otis finally found refuge in the waiting arms of Small Stone Records, and their first album for the label, »X«, arrived in 2005. Having spent the better part of the previous decade sharing the stage with bands like Kyuss, Queens Of The Stone Age, Clutch, Fu Manchu, New Kingdom, Voivod, Electric Wizard and Shallow North Dakota, the Canadians evolved from humble beginnings as hard and heavy abrasive rock from the great white north into masters of ethereal, blissed out, hard and heavy abrasive rock with subtle touches of psychedelia added to boot.