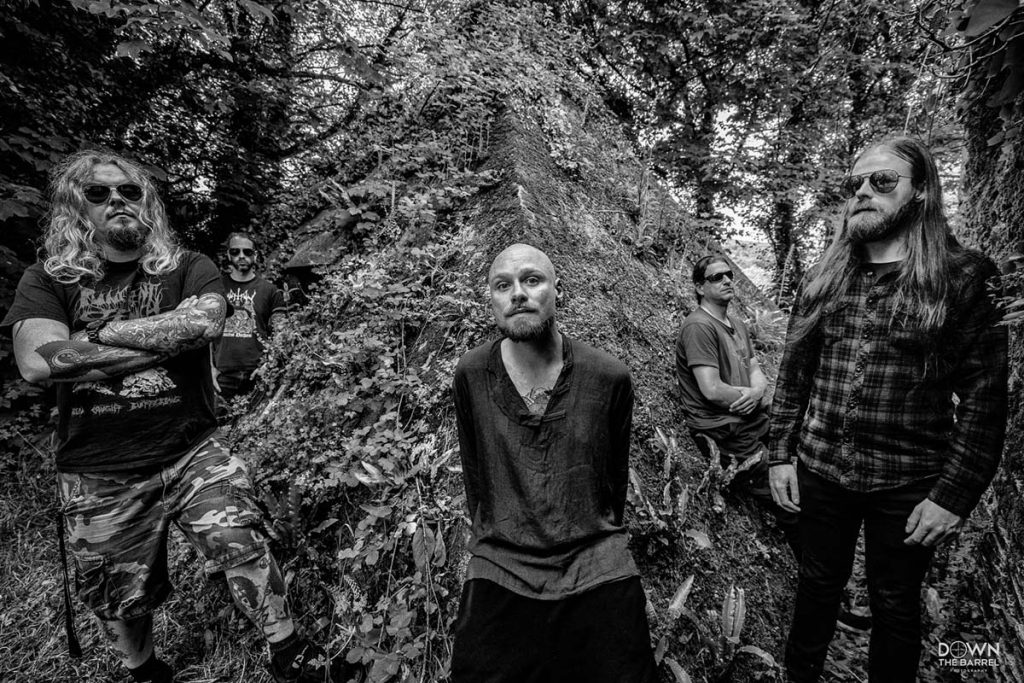 Photo by Down The Barrel Photography

The track is taken from the band’s new full-length album, titled »Echoes Of The Earth«, out on April 9th, 2021 via Transcending Obscurity Records.