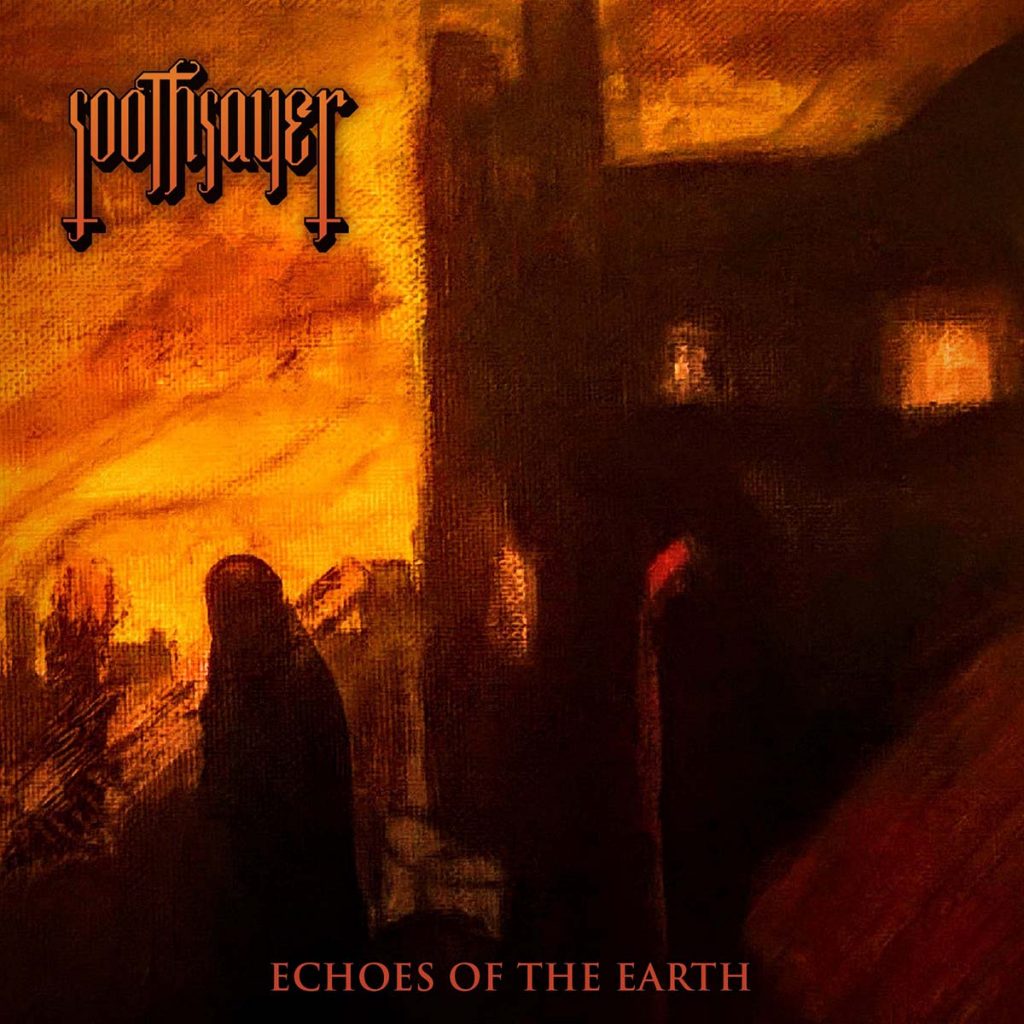 Irish atmospheric sludge/doom metal band Soothsayer unveil the fourth single »War Of The Doves« taken from the upcoming debut full-length, »Echoes Of The Earth«, set to release on April 9th, 2021 via Transcending Obscurity Records. The song is featuring Eugene Robinson from Oxbow on guest vocals. 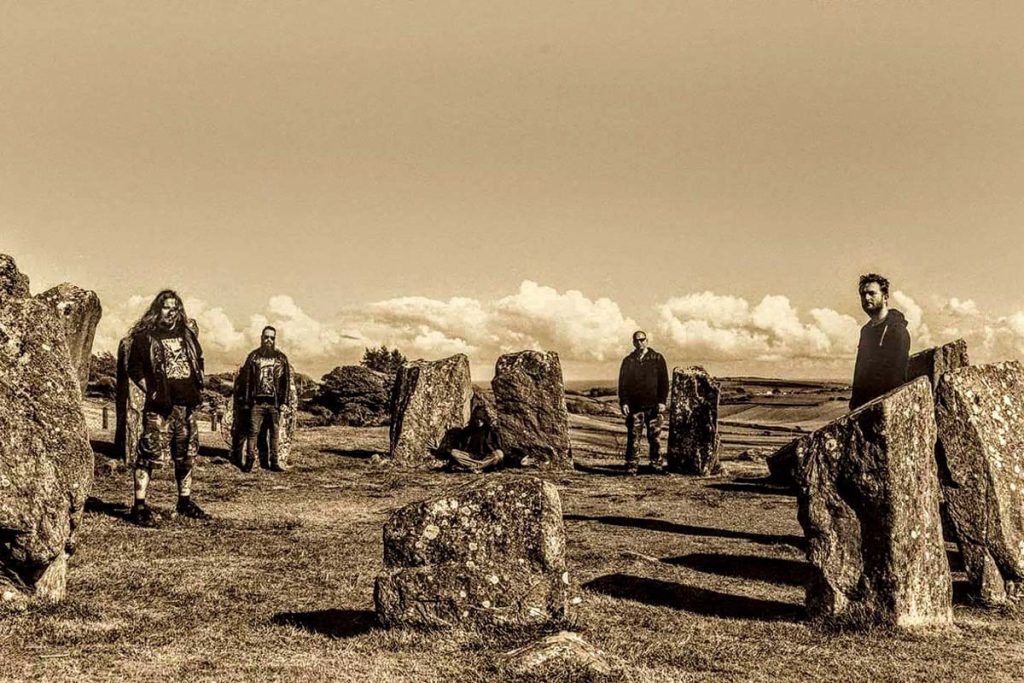