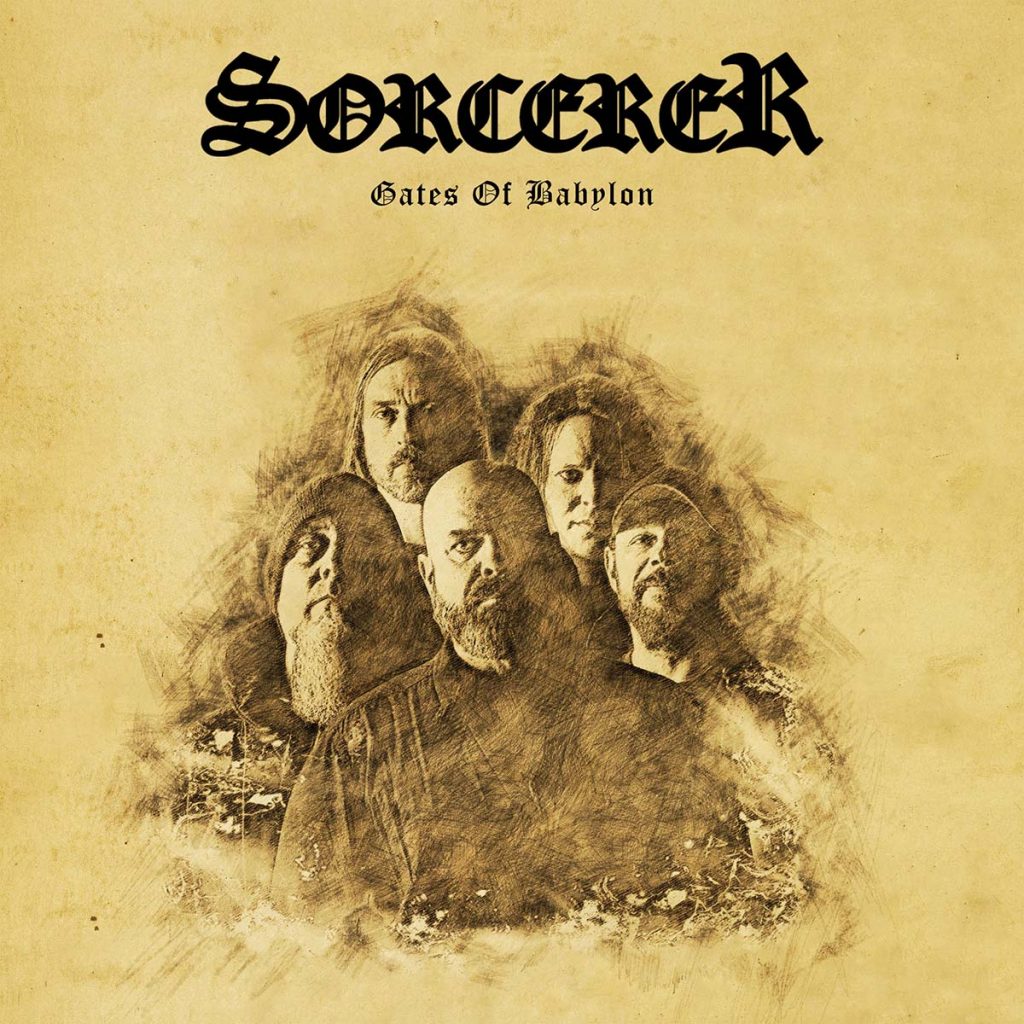 “Today is the release of our new single, »Gates Of Babylon« originally recorded by the mighty Rainbow. »Gates Of Babylon« is now streaming on all digital platforms.” Sorcerer guitarist Kristian Niemann says: “When trying to come up with a way to arrange »Gates Of Babylon« and give it a different spin, I tried to imagine what it would’ve sounded like if Tony Iommi wrote it instead of Ritchie Blackmore.”

Sorcerer formed in Stockholm, Sweden in 1988. In 2010 the band reunited for the Hammer of Doom Festival in Germany and in 2011 the band played another successful gig at the Up The Hammers festival in Athen, Greece. After that gig the band decided to write some new songs and recorded a new full-length album »In The Shadow Of The Inverted Cross« released in 2015 which was followed by »The Crowning Of The Fire King« (2017) and »Lamenting Of The Innocent« (2020).

Today, Sorcerer stands tall: over 30 years into a career that has seen them evolve from humble nordic underground musicians to their current status as band with their own original signature sound and three acclaimed albums to their credit. The band is very much looking forward to return to action again with their biggest, most passionate and bombastic musical statement to date! 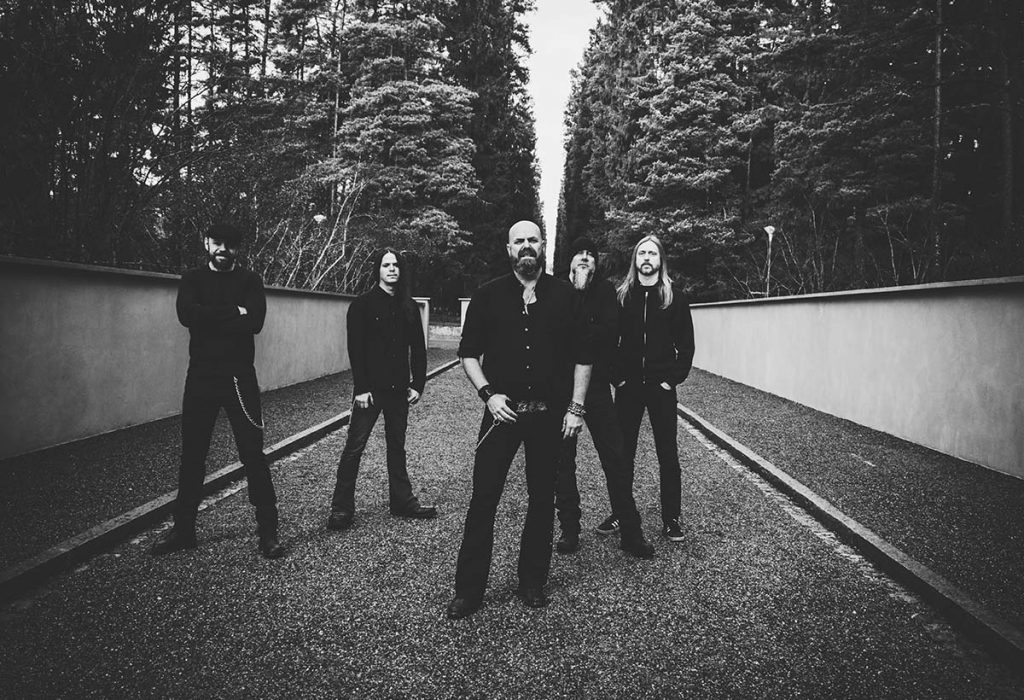