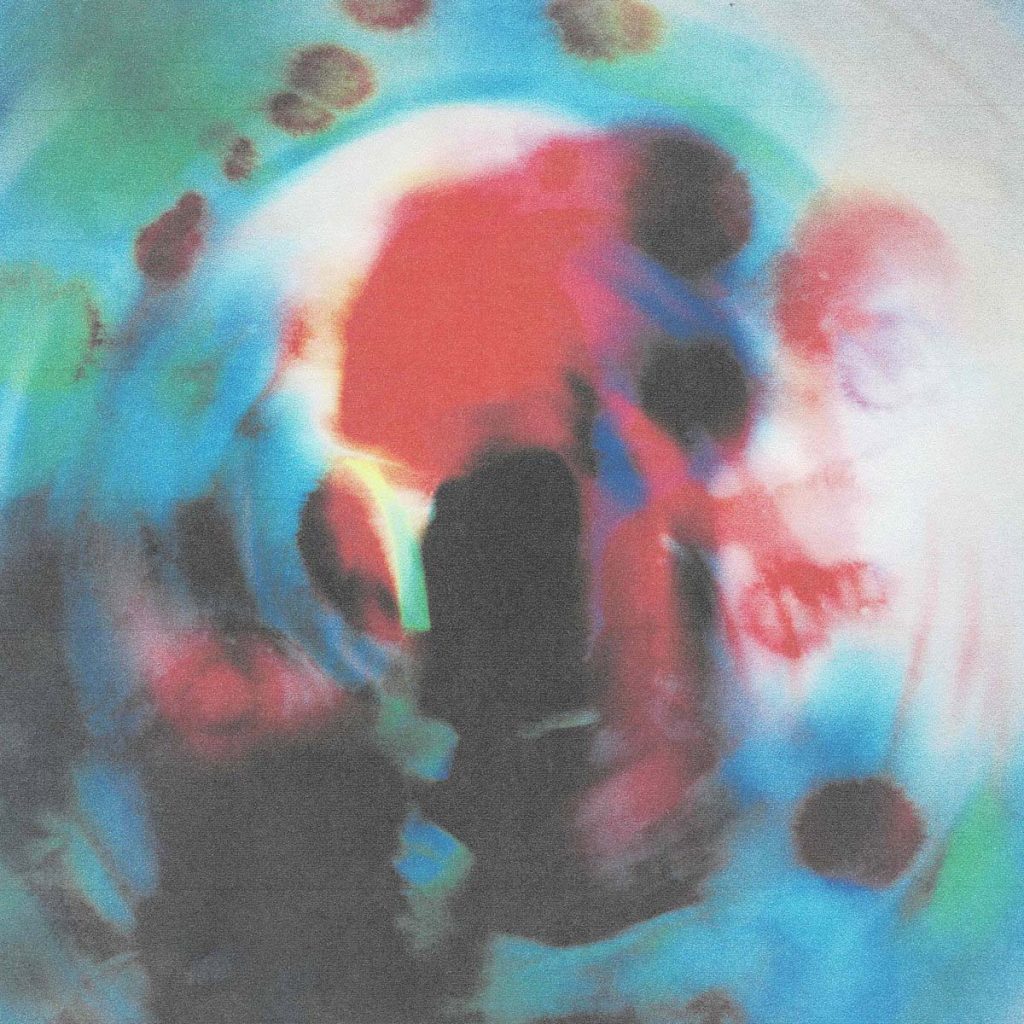 Video was filmed and edited by Justin Pietropaoli.

This is the first single taken off their upcoming EP, »Third Chain«, which will be released on September 16th, 2021 on vinyl, CD and cassette via Other People Records.

Written and performed by Soul Blind.
Recorded, produced and mixed by Jon Markson and Adam Cichocki.
Mastered by Pierce Johnston.
Artwork by MANCEN. 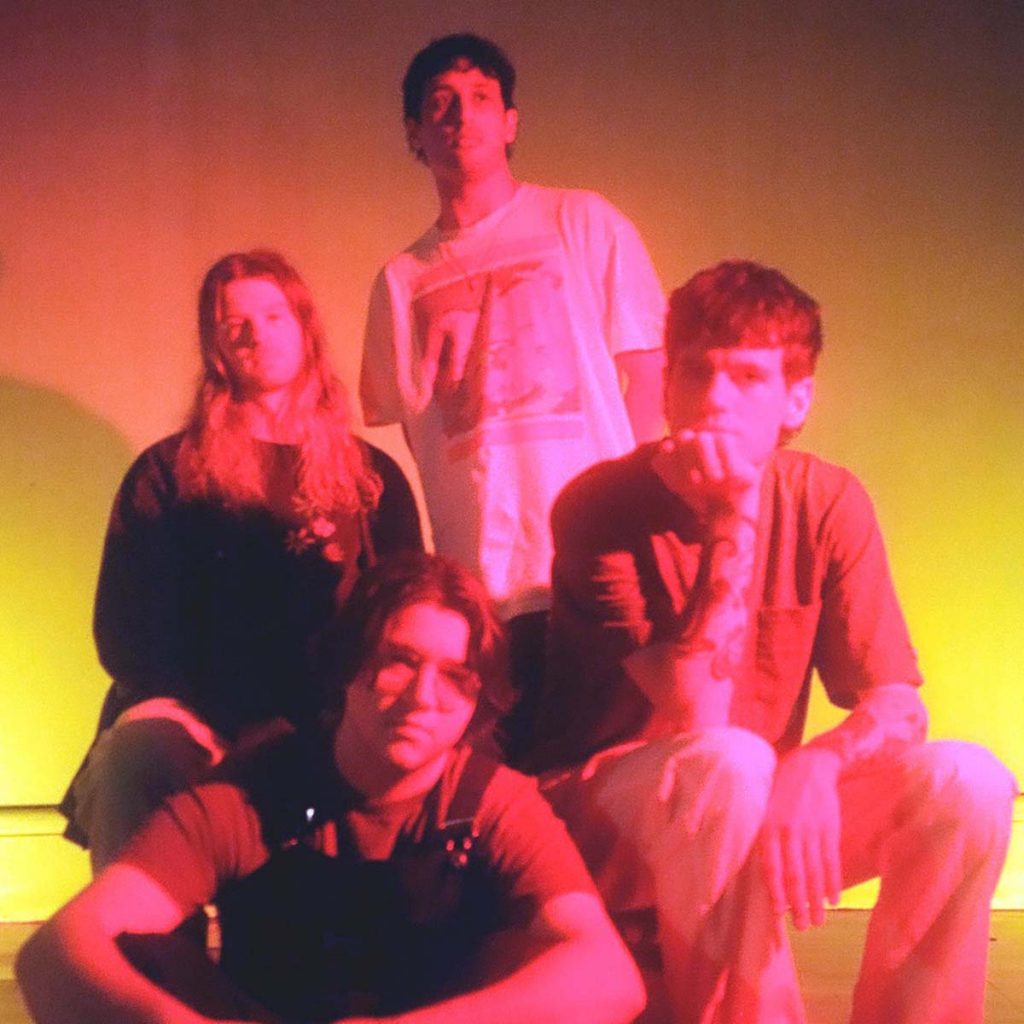