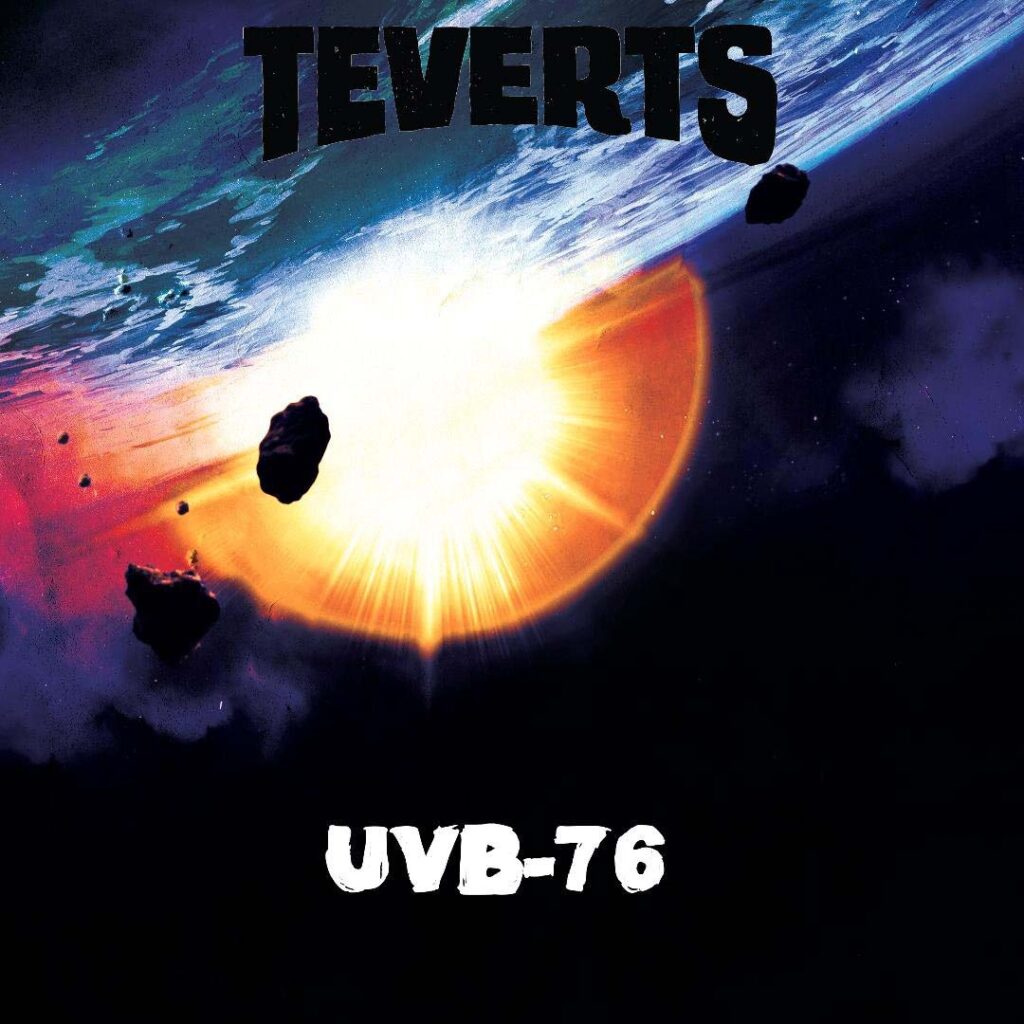 Southern Italy’s stoner-psych band Teverts is premiering the new track »UVB-76«. This is the first single taken from the new upcoming album »The Lifeblood« which will be released in August 2022 via Karma Conspiracy Records.

UVB-76, also known as The Buzzer, is a mysterious Soviet and, later, Russian radio station. Since 1973, the station has routinely broadcast a short, monotonous hum nonstop. On occasional occasions, the sound is interrupted, giving way to encrypted voice messages in Russian. It is the only radio station of this type, which remained active after the end of the Soviet Union, surrounding itself with an as yet unexplained aura of mystery. Like those lonely soldiers, waiting for the dawn after a dark night, covered with medals to sacrifice their time, so we, waiting for a dawn that we have waited for over two years, only to wake up in the usual world, made of exploitation, and underpaid jobs, asking us to sacrifice our time in the name of capitalism, without even the medals to keep as a trophy and the strong desire not to give up on all this and fight for that ray of sunshine. 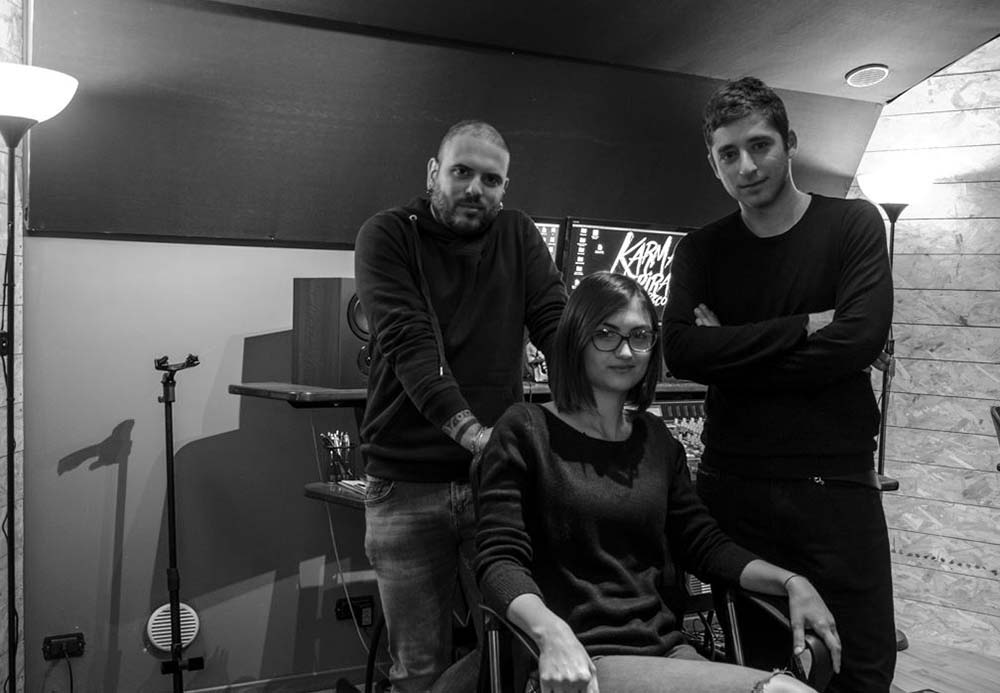 Band bio: Teverts is a vibration that is released in our body, it is all our anger, all our love, passion and sweat. Teverts is simply who we are and our emotions. The Teverts project was born in 2006 and mainly includes stoner rock with various and experimental contaminations. After several self-produced demos and ep which have received good responses from italian musical background, in February 2012 »Thin Line Between Love & Hate« was released. In 2013 the band promoting the album with an European tour through Italy, France and u.K. In 2015 the compositions of the band turn towards a dark and heavy psych, with a major return of fuzzs and desert riff. A year later see the light »Towards The Red Skies« released via Karma Conspiracy Records. The album is welcomed with enthusiasm by the Italian and international press that leads the band to perform on a tour through the whole heart of Europe, sharing the stage with the best bands of the international scene.

After the stop due to the pandemic is the time to dare beyond, seek new stimuli and new frontiers, this is the time of »The Lifeblood«.