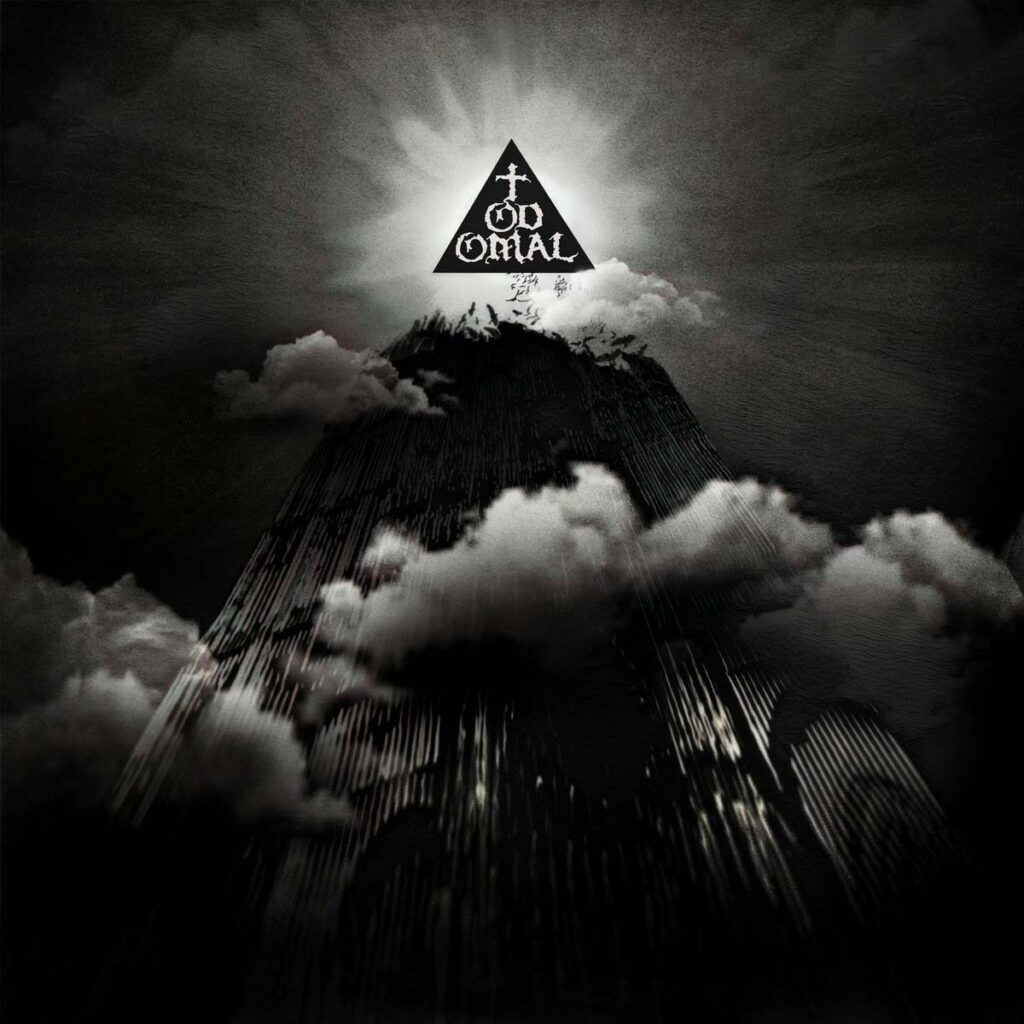 Hailing from the wastelands of Spain, atmospheric doom metal duo TodoMal stream their debut album, »Ultracrepidarian«, out on November 26th, 2021 via The Vinyl Division.

TodoMal (translates as “all wrong” or “all evil”) came to life in the year zero of our era, 2020, as the brain child of two veteran multi-instrumentalists of the Spanish underground scene, whose extensive background goes back to a myriad of projects of multiple styles – often collaborating together – including The Heretic, Asgaroth, Chucho, Dejadeath or Nexus 6. TodoMal is the product of serendipity, a personal combination of the solemnity of traditional doom metal with the profusion of space rock.

TodoMal’s backdrop is the vast, placid and depressing desolate wasteland of the north of the Alcarria region, in the so-called “uninhabited rural Spain” where the band is partly based; a physical and mental image translated into a collection of songs and photographs. It evokes a place halfway between the Mancha of Don Quixote, the film Los Santos Inocentes, the realism of the Generation of ’98, the ecclesiastical baroque, films such as Buñuel’s Simon of the Desert, etc. 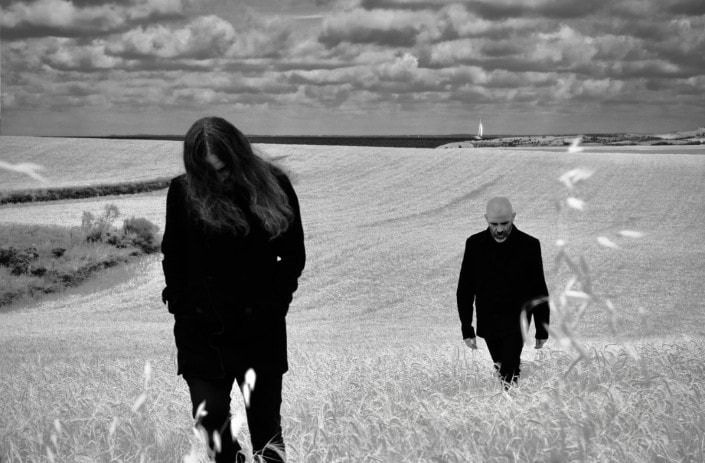 Imagine Candlemass and Pink Floyd having a drunken brawl over some cheap wine and then writing an album to make amends… The result could well be »Ultracrepidarian«, the first work of TodoMal, a 38-minute journey made up of seven hypnotic tracks full of contrasts and surprises, a mix of gloomy decadence and forceful riffs plagued by exciting and epic passages of enveloping keyboards. Except for the occasional collaborations of Darío Garrido (Spanish guitar and bass in two tracks of the album) and the wonderful voice of Macedonian Teodora Gosheva (in the track »Horror Vacui«), both musicians have comprehensively played and recorded all instruments, handled mixing duties and produced all the visuals of the album. 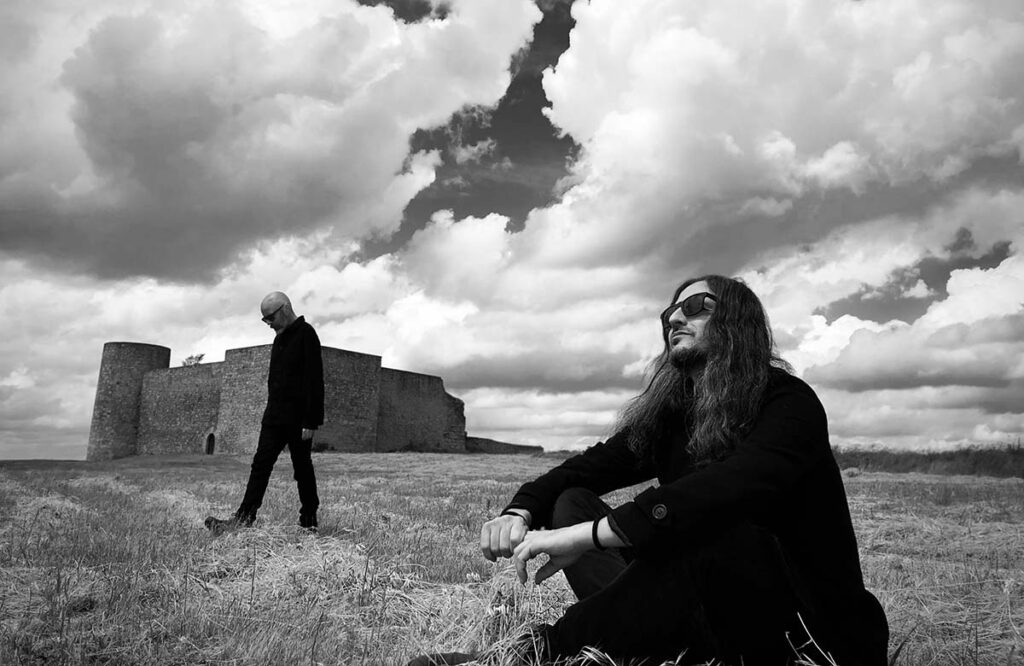