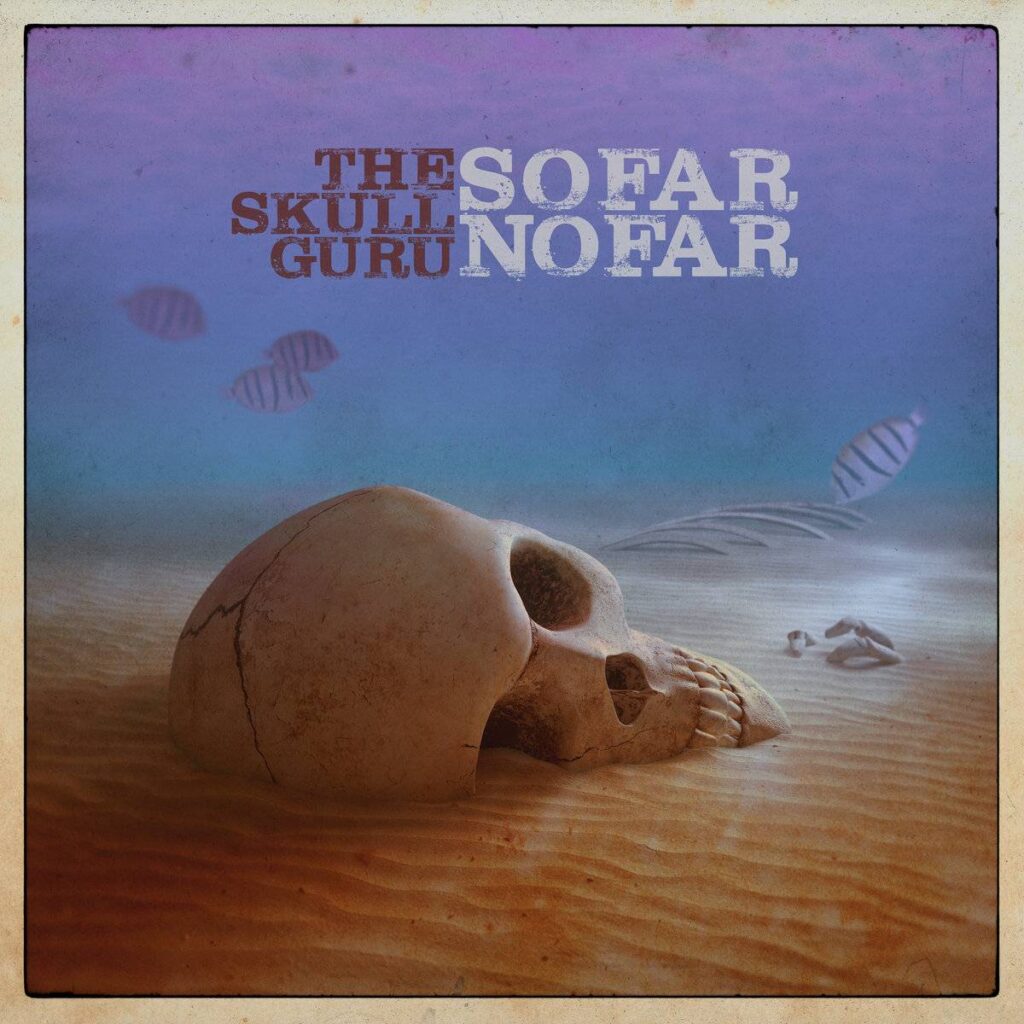 Since 2015 The Skull Guru keeps on rocking in Madrid mixing blues, doom, prog and stoner rock.

The Skull Guru was created with the premise that music can become a liberating device. Just as the ancient Zen masters, who sometimes resorted with harsh methods to reach the Satori (even slapping the apprentice), The Skull Guru tries to shake the bowels of the listener through the rock language. The Skull Guru start to play togheter in February 2015 as the result of a long process of musical collaborations between the various members of the band. In less than three months the band debuted on the stages and went immediately to record in the HeadRoom Studio’s (Madrid) their first work, »Cosmic Hill«. Andromeda Relix released it in 2016 and reedited it in January 2017 in a vinyl format, including 2 extra tracks. Since then The Skull Guru has played concert in Spain, Italy, Switzerland, Germany, and Czech Repubblic, sharing the stage with important bands of the psych-rock scene. 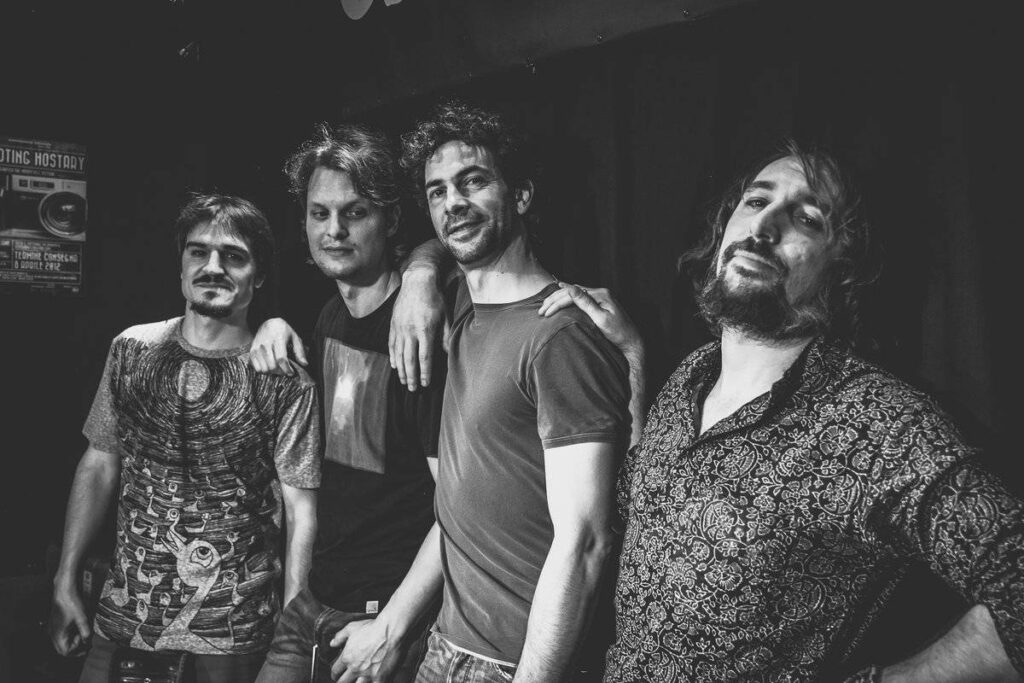 In October 2018 was released the second album »Diagrams Of Pagan Life« for the swiss label Sixteentimes Music, that received a lot good reviews in different countries and which was promoted with an european tour. Unfortunately, in July 2019 Alberto Martin Valmorisco (guitar) and Javier Labeaga Burgos (bass) decided to leave the band. They have been replaced by two talented Italian musicians, Andrea Ballini (guitar) and Matteo Nigel Lonardi (bass). The first of June 2020 will be release the third studio album »Umashi’s Odyssey«, a concept album based on the novel (with the same title) written by the ex-guitarist Alberto Martin Valmorisco. Every song is a chapter of the story and for that reason the sound has got a lot of different influences and it’s full of images related to the dreamlike dimension.