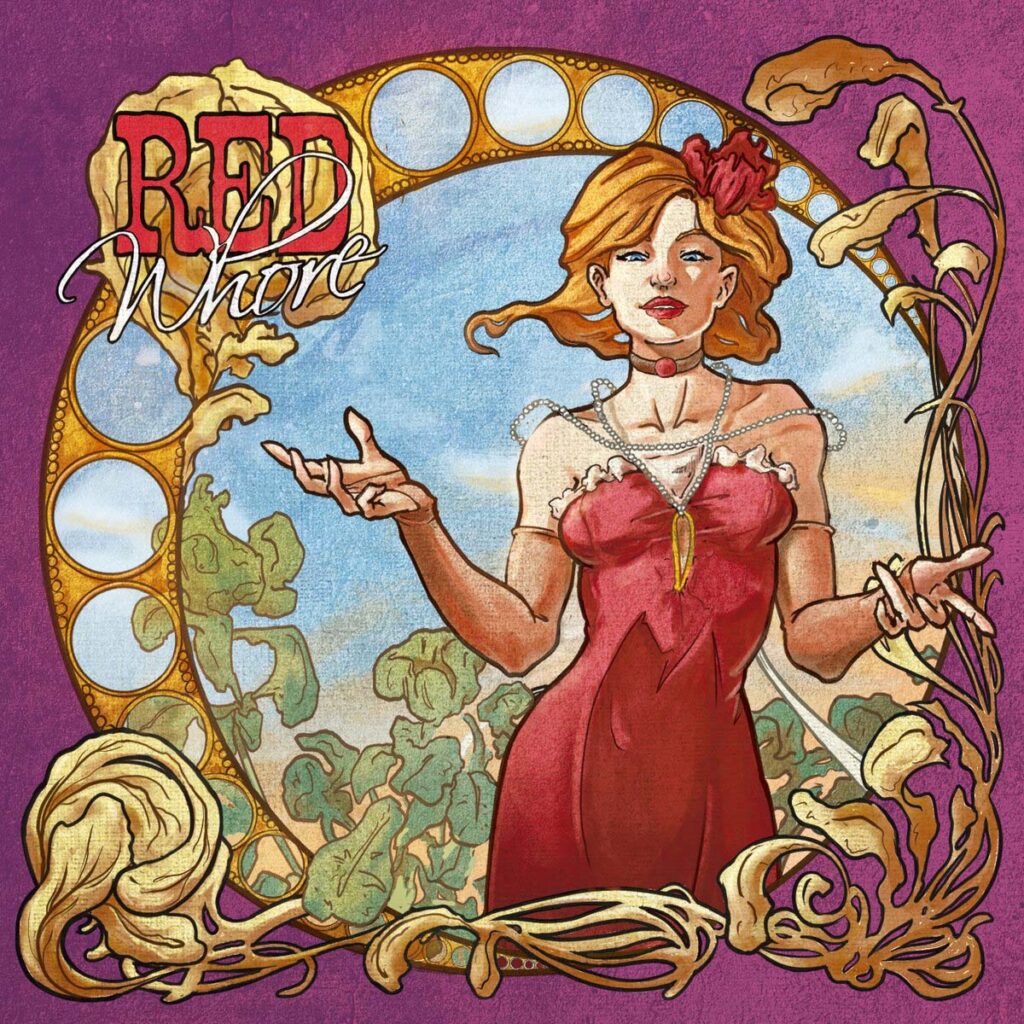 Madrid, Spain based stoner rock band RedWhore presents their self-titled debut album, which was just released on May 20th, 2022.

Says the band: “RedWhore is a five piece stoner band based in Madrid, Spain. We’ve been together since 2015 and in 2019, after been touring for 4 years, we released our first EP. Now in 2022 we’re about to release our first LP and see what life brings on.
Stay tuned!!”

Music and lyrics by RedWhore.
Recorded, mixed and mastered by JC Sánchez. 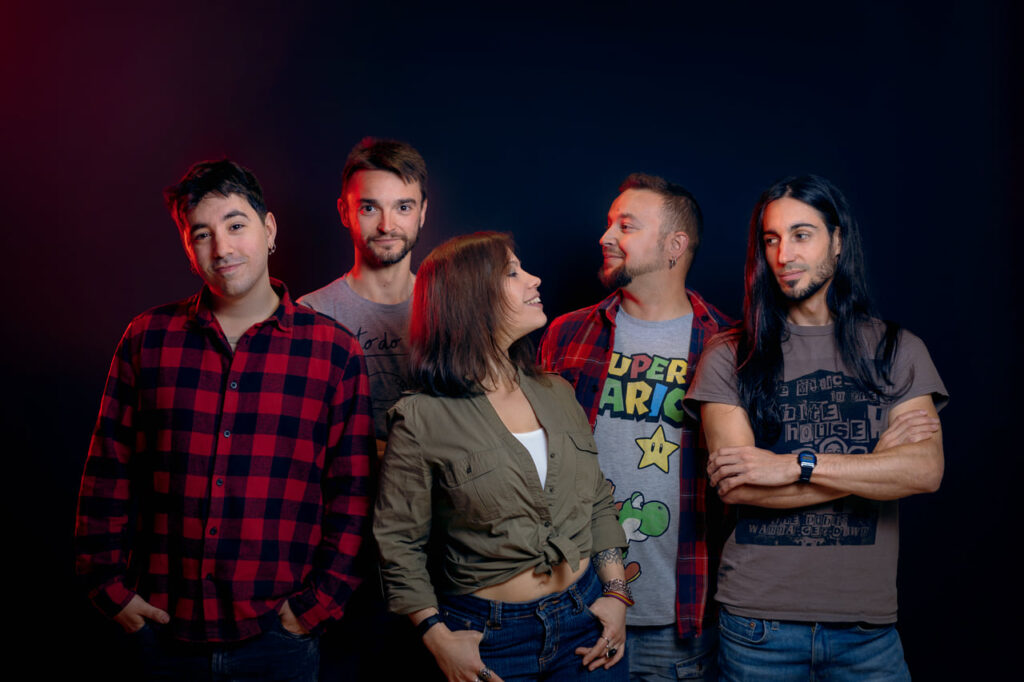