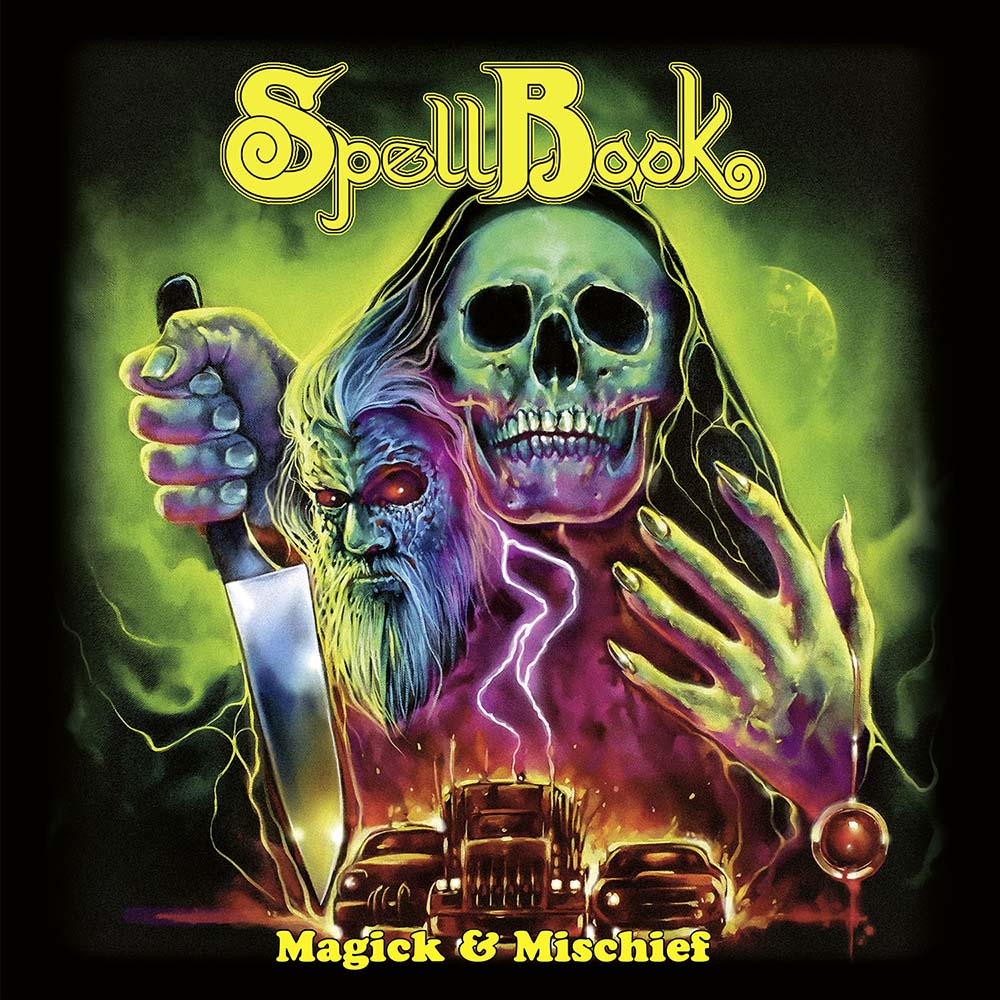 From Sure Shot Worx PR:

During the writing process for what would eventually become »Magick & Mischief«, the members of York, Pennsylvania vintage proto-metal purveyors Witch Hazel realized there was no better time than the present to change their name. The idea had long rested on their mind, but the risks in changing a band’s name are numerous, if not painfully obvious. After all, since their 2007 formation, Witch Hazel independently released three studio albums, »Forsaken Remedies« (2012), »Nocturnity« (2015) and »Otherwordly« (2018), and had already generated buzz in the doom metal underground. But, with the confidence that the material they created for »Magick & Mischief« was the strongest of their career, Witch Hazel reached back into their past for the song “The Spellbook” from Forsaken Remedies and rebranded themselves SpellBook. Soon, a deal with Cruz Del Sur Music was signed, and the band started a new chapter that begins with the release of »Magick & Mischief«.

Recorded in May 2019 at Developing Nations with Kevin Bernsten, »Magick & Mischief« is the embodiment of a band going further than before, honing in on their obvious strengths as songwriters while exploring new territory in the sprawling classic metal and vintage heavy rock landscape. SpellBook, who feature vocalist Nate Tyson, drummer Nicholas Zinn, guitarist Andy Craven and bassist Seibert Lowe, followed a fairly simple approach when writing the album: There is no formula. There are no rules. Write what feels good. The best songs win. As a result, »Magick & Mischief« is a varied, adventurous body of work, reeling in Iron Maiden and proto-metal vibes on »Wands To The Sky« and »Ominous Skies«, an epic concept piece in the form of »Dead Detectives«, which appropriately recalls Alice Cooper at his theatrical peak, along with regular crowd-pleaser »Amulet«, which the band honed in the live arena before committing it to tape. Elsewhere, doom, acoustic guitars and sterling lead vocal work from Tyson are interwoven with ease, all the while staying true to SpellBook’s impeccable list of influences of Black Sabbath, Deep Purple, Thin Lizzy, Blue Öyster Cult, Kiss and Pentagram. 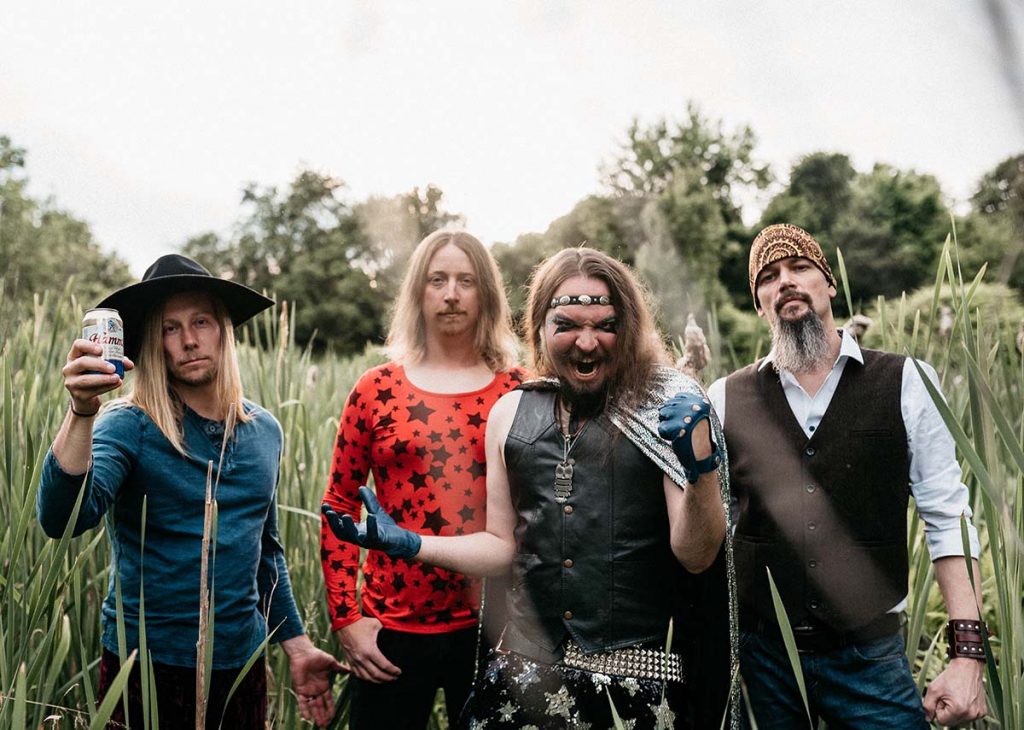 The album artwork was created by Chad Keith, who dutifully melded each of »Magick & Mischief«’s songs in visual form to comprise the cover. It’s a fitting representation of an album that puts a fresh twist on a classic style.