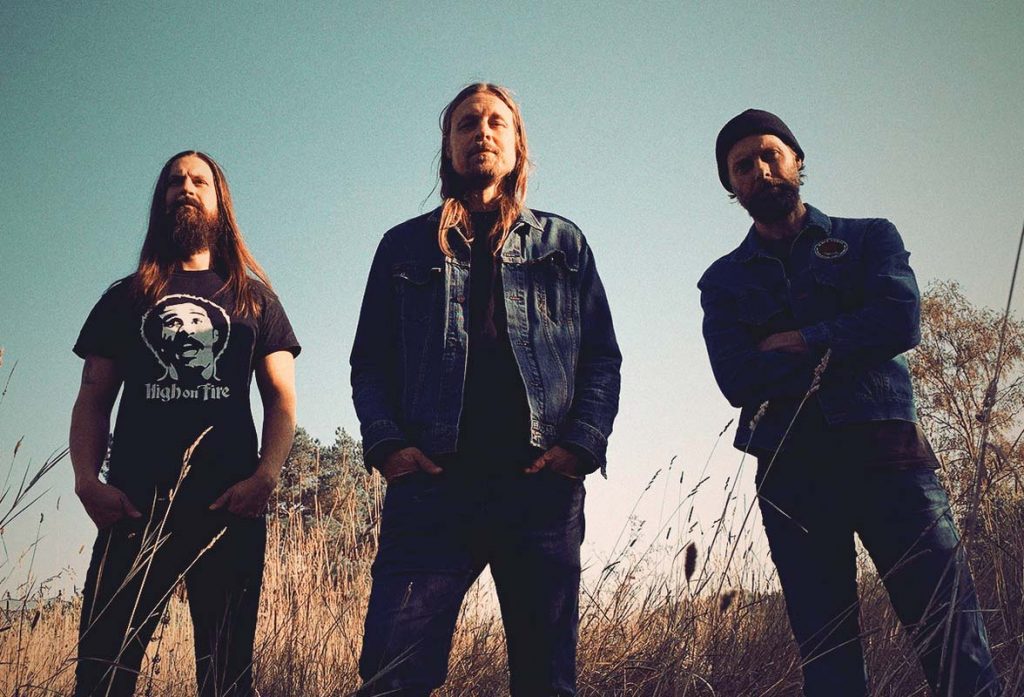 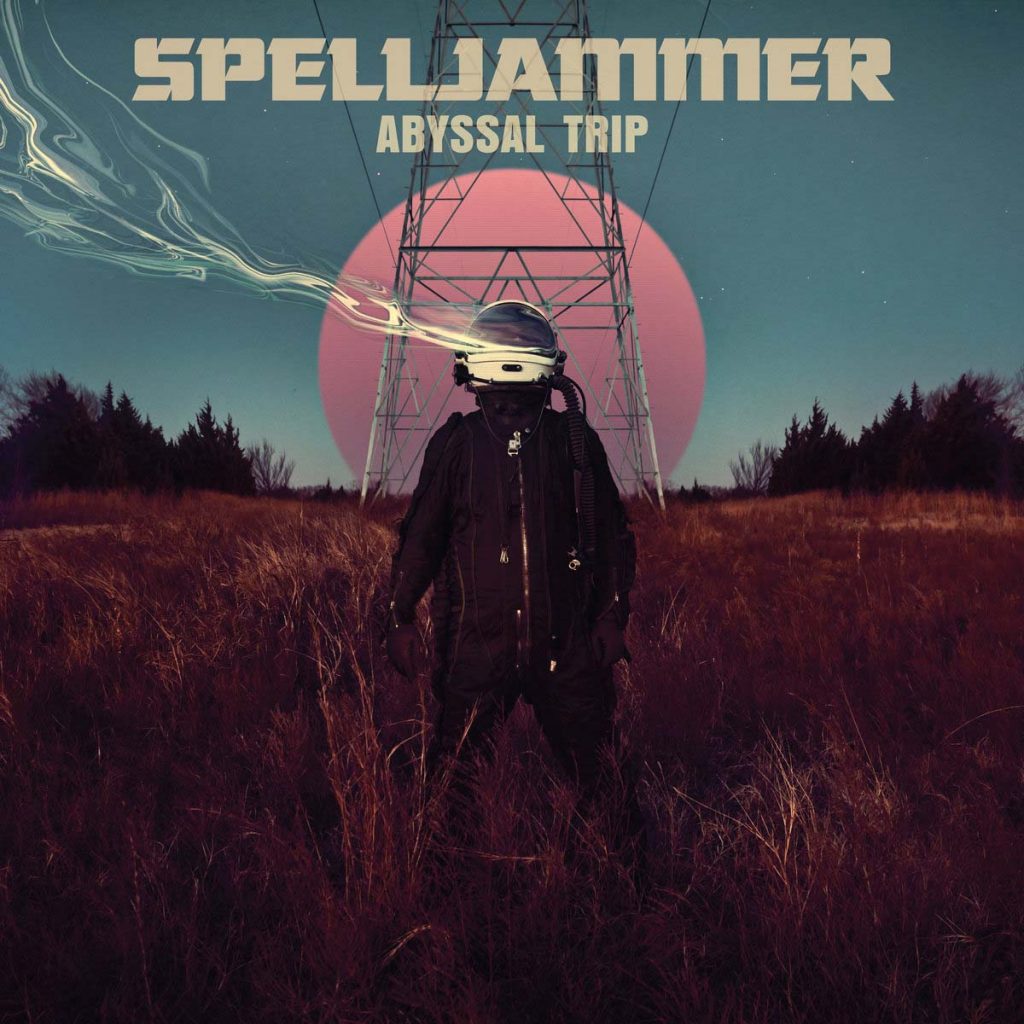 »Abyssal Trip« will be available everywhere on LP, CD and download on February 26th, 2021 via RidingEasy Records.