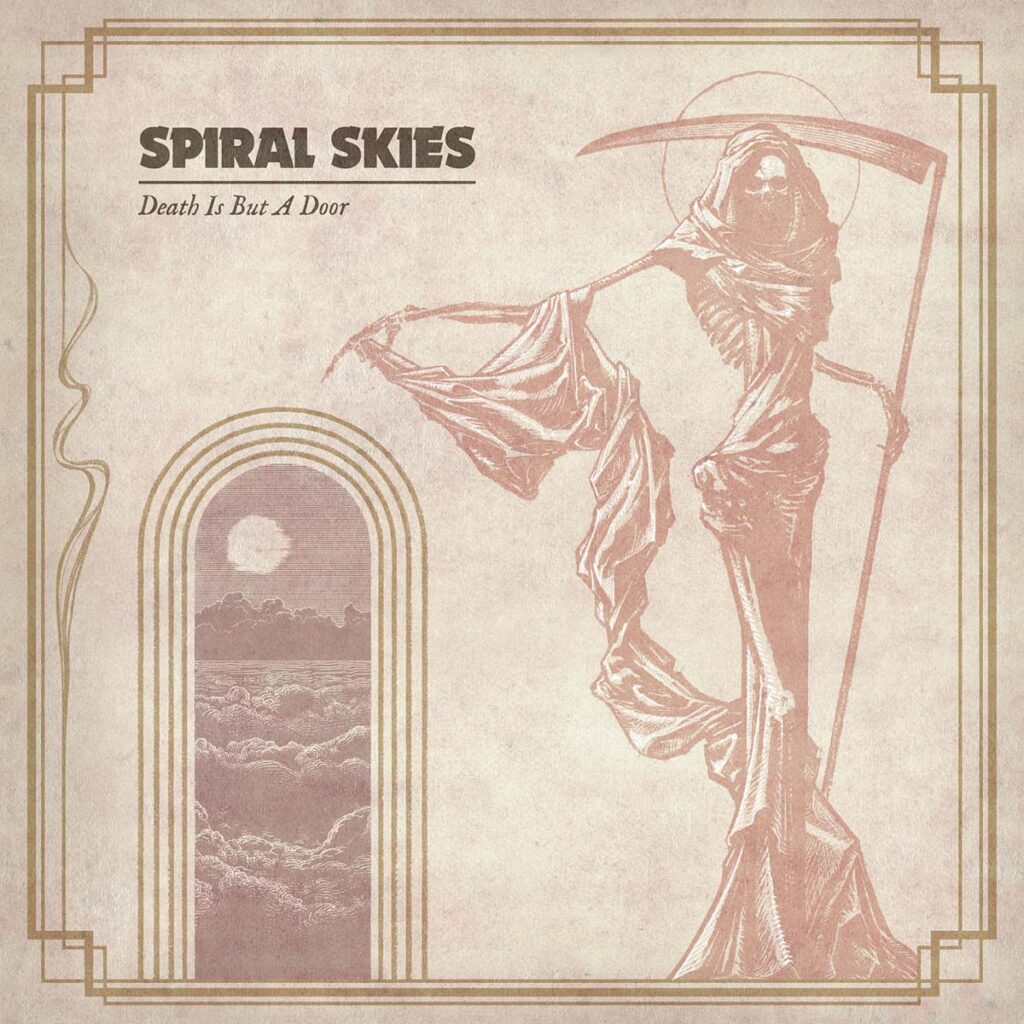 Swedish heavy psych rock band Spiral Skies has unveiled the third single »Into The Night« taken from their upcoming sophomore album, »Death Is But A Door«, which will be released on March 25th, 2022 via AOP Records.

The band comments: “🔥 New single alert! 🔥 May we present our third single »Into The Night« from the upcoming album »Death Is But A Door«, which will be released thru AOP Records 25th of March.”

Stockholm based heavy psychedelic rock band Spiral Skies has released their third single, »Into The Night«, from their eagerly awaited sophomore album, »Death Is But A Door«, that’s due March 25th via AOP Records.

Spiral Skies is an orchestra who plays what can most easily be described as “on other planets kinda rock.” Fronted by the charismatic singer Frida whose voice has been compared to Grace Slick and Kate Bush, Spiral Skies’ sound is a fine blend between 70’s psychedelic rock and 80’s heavy metal, with lots of spices of doom, folk and fuzz all mixed in a dark and whirly brew.

Spiral Skies has enchanted their audience and listeners since 2015, and released their highly appreciated debut album »Blues For A Dying Planet« in 2018. The band gained a lot of attention for their unique music style, combining a lot of different elements such as melancholy, fast riffing and blackened surf guitars as well as a memorable performance at Sweden Rock and tours through Europe, opening for acts like High On Fire, Orange Goblin and Truckfighters to name a few. 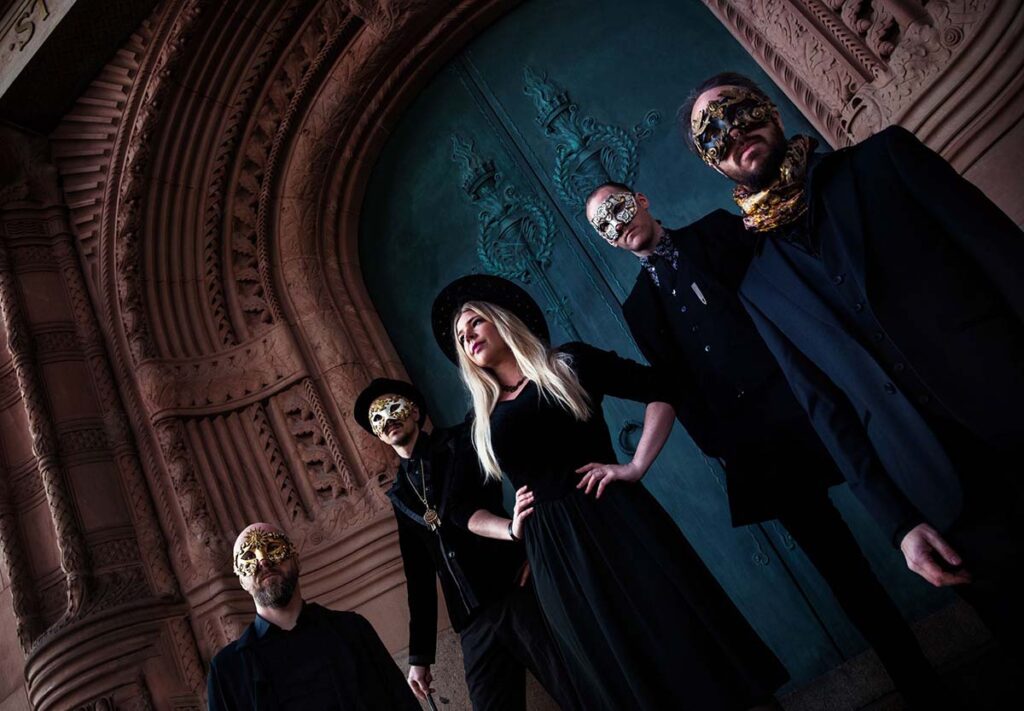 The band entered studio Ryssviken (Tribulation, Lucifer, Dead Lord) in May 2021 to record their second album, »Death Is But A Door«, together with producer Emil Drougge, which will be released thru AOP Records on March 25th 2022.