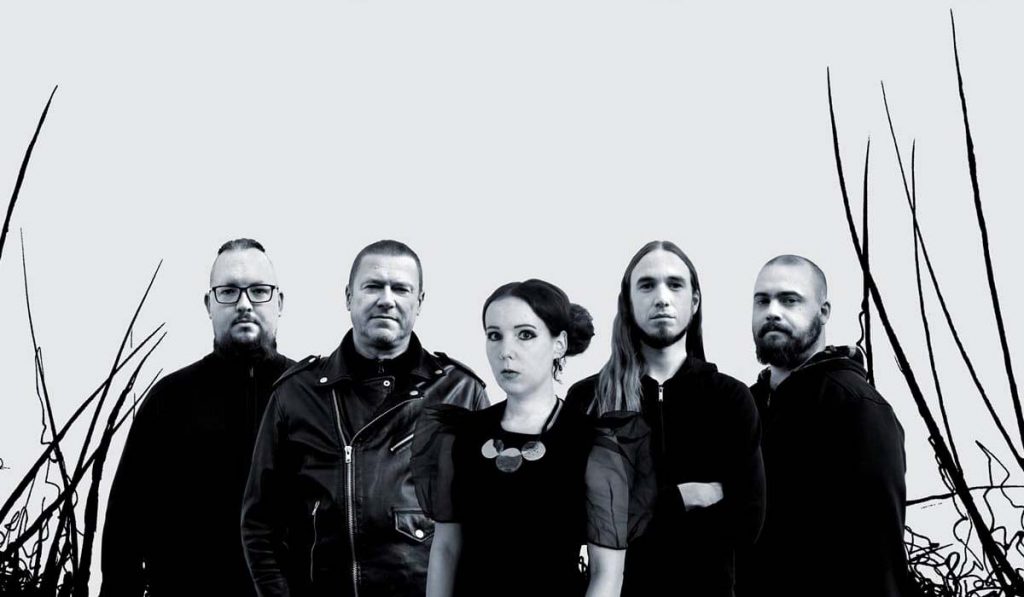 Says the band: “This video is dedicated to everyone who supported us so far and shows some atmospheric footage of our meditative journeys and spiritual processes during the last months. The perfect visual representation of the slowest and most psychedelic song on the album.

»Somnus« is still available on CD or splatter vinyl: https://splendidula.bandcamp.com/

We also released very limited zipper hoodies and shirts with artwork from »Oculus«.”

A cocktail of traditional doom and blistering sludge, post-metal grooves and psychedelia drones. Big riffs meet pounding beats with atmospheric passages that will lead you into a wild, heavy and psychedelic wonderland, while the bewitched chants by vocalist Kristien and guitarist Pieter’s harsh screams create a unique vocal contrast.

“We’re extremely proud to announce our collaboration with Argonauta Records and All Noir.” the band comments. “Gero has a great reputation as label boss, and his varied album roster fits our music perfectly, while Mona from All Noir is a real promo veteran! Next to that they’re also just great people and we feel already at home in this new family. After finishing our previous album »Post Mortem«, we immediately started thinking about a concept for the next release. The contrast of dreamy soundscapes with bewitched vocals, followed by heavy riffs and aggressive screams, brought us towards the idea of spirituality… and thus »Somnus« was born! The compositions will tell the listener a story about dream shapes, nightmares and how this connects to the (un)real world.”

During the past months, the five-piece hailing from Genk, Belgium, has been hard at work for their third album, that will see the light of day in early 2021 via Argonauta Records. »Somnus« was mixed by Much Luv Studio and mastered by Grammy award-winning mastering engineer Alan Douches at West West Side Music.