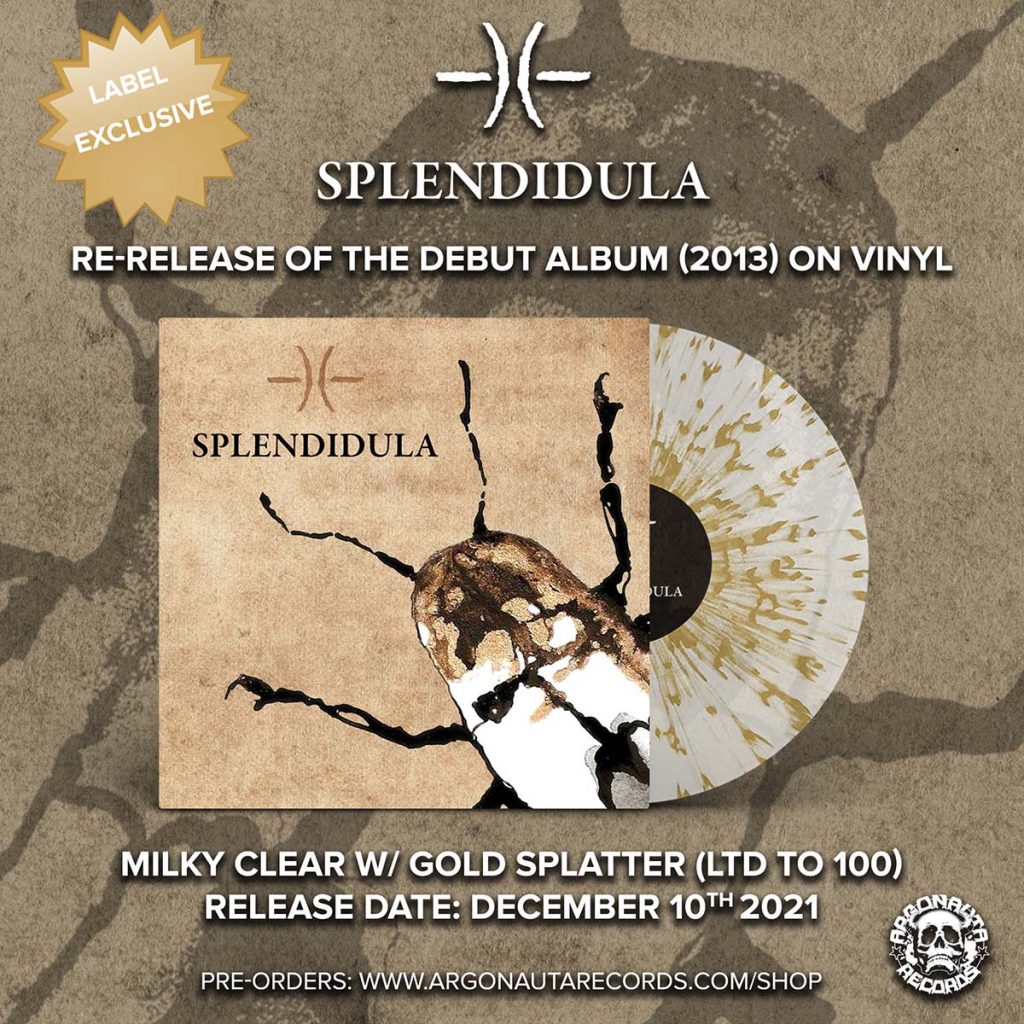 »Splendidula« will be available for the first time on vinyl as a part of the label’s exclusive LTD100 vinyl series.

Genk, Belgium- based doom metal force, Splendidula, has announced to re-release their first album through Argonauta Records! Originally released in the summer of 2013 and longtime sold out, the band’s self- titled debut will be reissued by the Italian label as a special vinyl edition, limited to 100 copies. It’s the first time this album will be released on vinyl!

“We’re really proud to announce this vinyl re-issue of our debut album.” the band states. “The CD is already sold out for quite some time now, and we always thought it was a pity that it didn’t get a proper vinyl release. Thanks to the trust and support of Gero from Argonauta Records, it’s finally time to complete our discography with this fine looking splatter vinyl. This is the album where it all started, the strong fundament for our sound, as it is today. A mix of traditional doom and alternative rock with sludge grooves and psychedelic drones, for open-minded fans of experimental genres.” 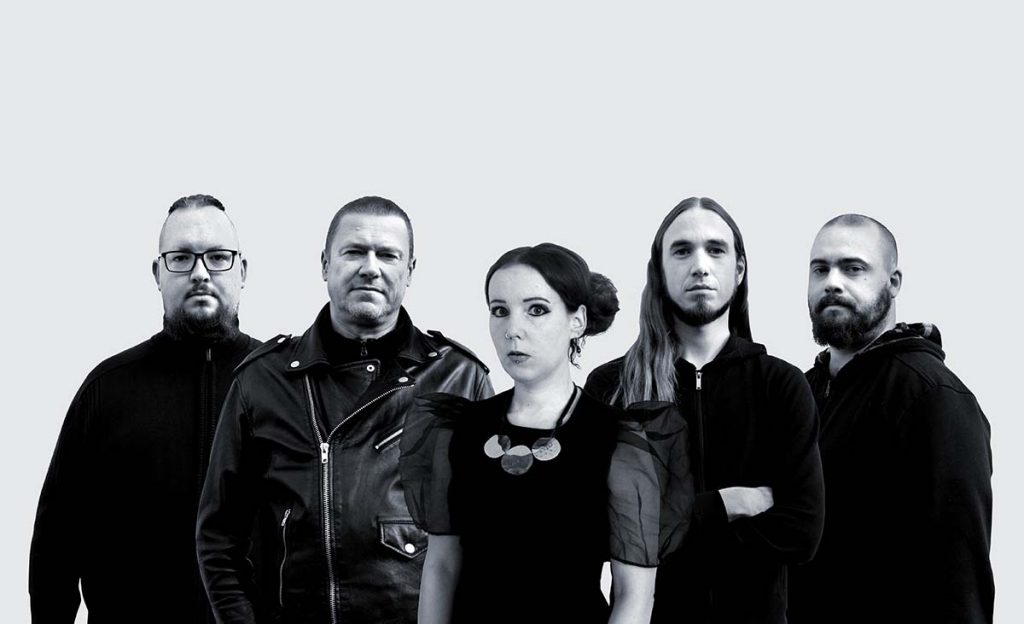 Following some line- up changes and the highly acclaimed, sophomore album »Post Mortem« (2018, Inverse Records), with their vibrant blend of psychedelic yet classic doom and a crushing sludge sound, Splendidula quickly took the doom scene by storm and played countless shows with acts such as Wiegedood, Wolvennest, Atomic Vulture and many more. In January 2021, the band released their third album, entitled »Somnus«, via Argonauta Records.