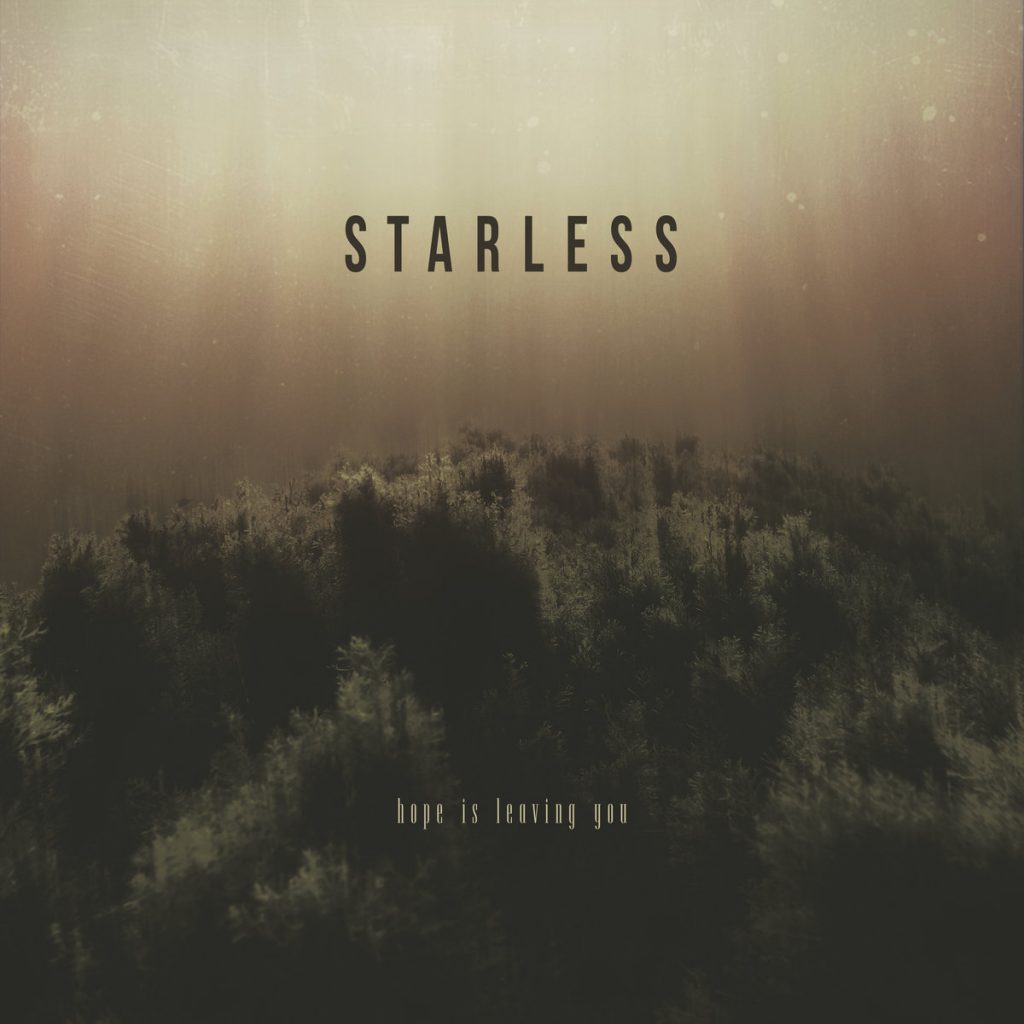 US atmospheric post-rock outfit Starless presents their brand new full-length album, »Hope Is Leaving You«, which was just released this Friday, September 10th, 2021.

The band comments: “»Hope Is Leaving You« is available now! Visit our Bandcamp site to purchase the album, where there is a new t-shirt design available as well. You can also find the album on all the major streaming platforms. We invested a lot of time, energy and passion into these songs and we are so very excited for them to be out in the world for everyone to hear.”

Recorded in 2019 at Electrical Audio and Palisades by Sanford Parker (Pelican, EyeHateGod, Wrekmeister Harmonies, Planes Mistaken For Stars), mixed at Parker’s own Hypercube, and mastered at The Boiler Room by Colin Jordan (Helen Money, Spirit Adrift, The Lion’s Daughter etc.), »Hope Is Leaving You«, is the second full-length release by the band’s current lineup. A more dynamic and progressive departure from 2016’s »Deadly Light«, »Hope Is Leaving You« focuses on songs about the human condition, manipulated by blind colossal forces of nature. Sometimes tribal, sometimes in isolation, motifs search within worlds of darkness and beauty. 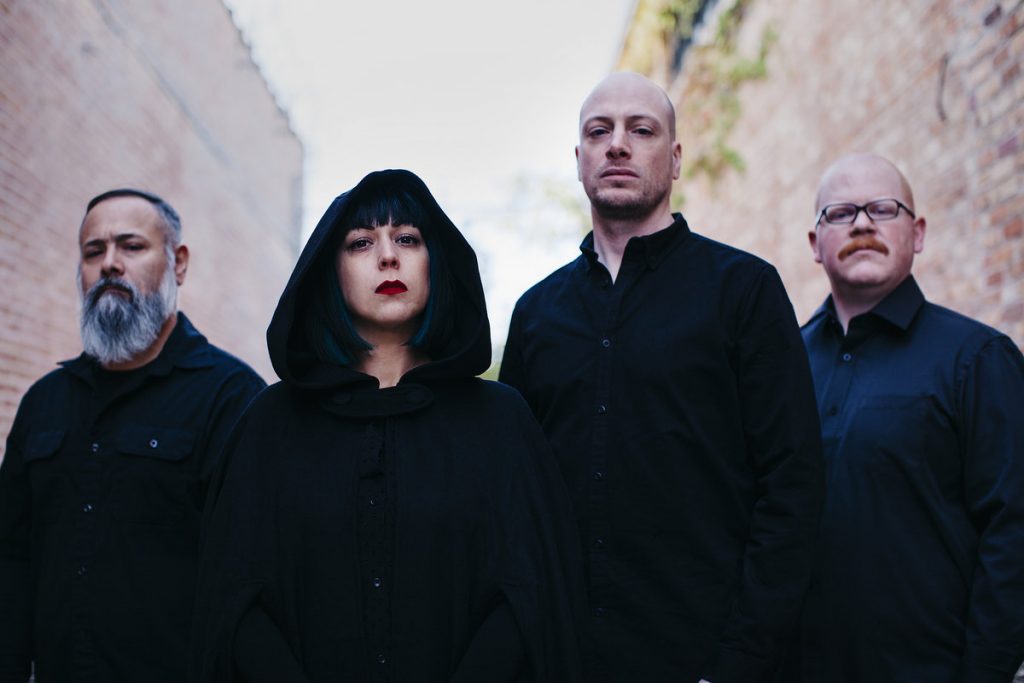 Starless will play a special record release show on September 11th at Reggies Music Joint in Chicago, IL. The band will be joined by Anatomy Of Habit, Lavisher, and Sanford Parker. Stay tuned for more live dates to be announced in the coming weeks.

Jon Slusher and Jessie Ambriz formed Starless in 2014 and arrived at the current and most prodigious lineup in 2016 when joined by Quinn Curren and Alan Strathmann. All veterans of various music scenes, they found a common thread in the grim and mournful, seeking a means to express a transcendence of the crushing gravity of a chaotic world.

“…the raw emotion in the harmony vocals of guitarists Jessie Ambriz and Jon Slusher fits perfectly into the band’s elaborate arrangements, establishing a tone of unease, regret, and yearning.” – Chicago Reader

“As heavy as it is atmospheric and melodic, the song exists somewhere at the crossroads between Neurosis and Hum.” – BrooklynVegan on »Pendulum«