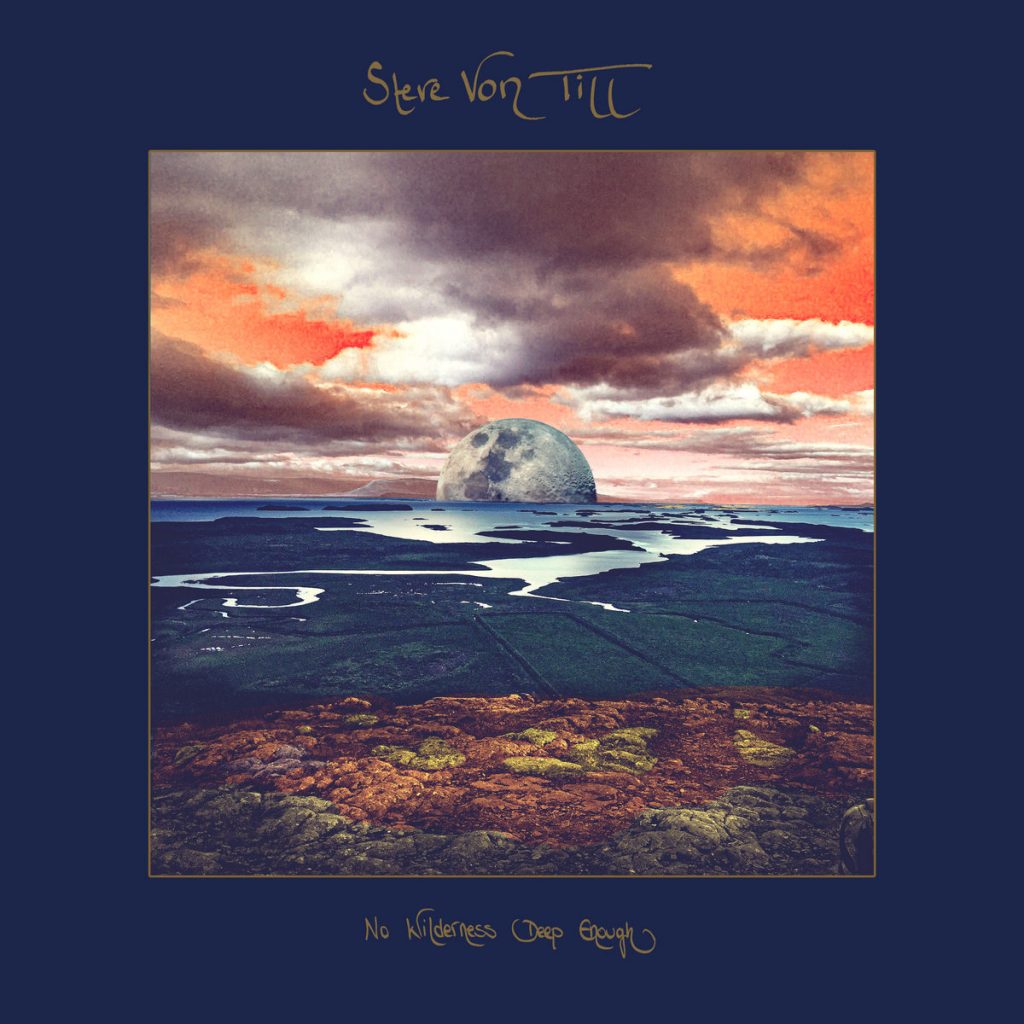 Steve Von Till (Neurosis, Tribes Of Neurot, Harvestman) premiere a music video for his 3rd single »Indifferent Eyes« from the upcoming solo album, »No Wilderness Deep Enough«, out August 7th, 2020 on Neurot Recordings.

Over the course of recent time, an aching, growing void has developed where our normal way of life has resided. Uncertainty abounds, and Steve Von Till’s »No Wilderness Deep Enough« provides a voice of existential wisdom and experience to offer comfort and perspective in an era of uncharted territory. These six pieces of music shape a hallucinatory landscape of sound that plumbs the depths of the natural world’s mysteries and uncertainties – questions that have vexed humanity since the dawn of time asked anew amidst a backdrop that’s as haunting as it is holistic.

Von Till’s fifth solo album is a swirling and iridescent blend of ambient, neo-classical, and gothic Americana that swan-dives into the darkness of modern life, with the resulting emergence a sonic document of rural psychedelia that transcends the physical world – towards a greater spiritual acceptance that connects naturalism, spiritualism, and the corporeal form.

Von Till has charted an extraordinary musical path over the last several decades, from his main duties as singer and guitarist of the boundary-breaking Neurosis to the psychedelic music of his Harvestman project and the unique folks songs he’s released under his own name. But »No Wilderness Deep Enough« is truly like nothing you’ve ever heard from him before – an album that’s devastatingly beautiful and overwhelming in its scope, reminiscent of the tragic ecstasy of Nick Cave and the Bad Seeds’ recent work as well as the borderless ambient music pioneered by Brian Eno, late composer Jóhann Jóhannsson’s glacial compositions, and the electronic mutations of Coil.

With a foundation of simple melancholy piano chord progressions embellished with mellotron, cello, french horn and electronic treatments Von Till’s scorched ache spreads across the terrain of »No Wilderness Deep Enough« like a brushfire, adding a tactile level to his sonic creation as well as an inviting level of friction to the burning beauty painted across the album’s framework.