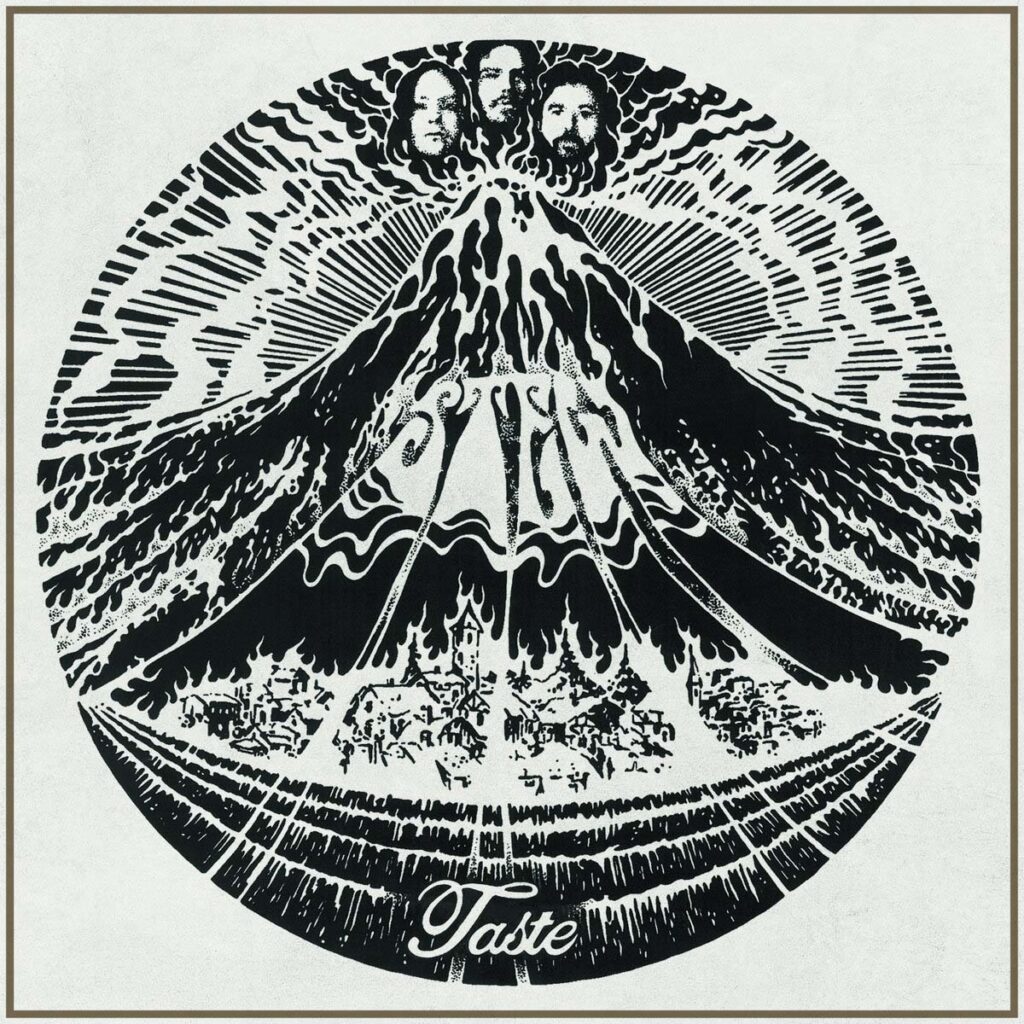 Örebro, Sweden based retro hard rock trio Stew drops the new single »All That I Need« taken from their second full-length album, »Taste«, set to release on November 12th, 2021 via Uprising Records.

Stew is a power trio heading from Örebro, Sweden, who began jamming together in late 2017. The band is taking their inspiration from the bluesy, hard-rocking bands of the 70s where it was all about making unpretentious music. The tight power rocking trio just loves to express their emotions through the amps, drums and microphones.

Stew is set to release their second full-length album, entitled »Taste«, on Uprising Records. The band has spent most part of 2020 recording and writing the songs. According to the members themselves they have put more time in to get every detail in the songwriting as well as the producing and studio recording just right. With this album, Stew is really taking the band in a more professional direction.

»Taste« will be released in black, transparent or gold vinyl and digital formats by Uprising Records in November 2021. 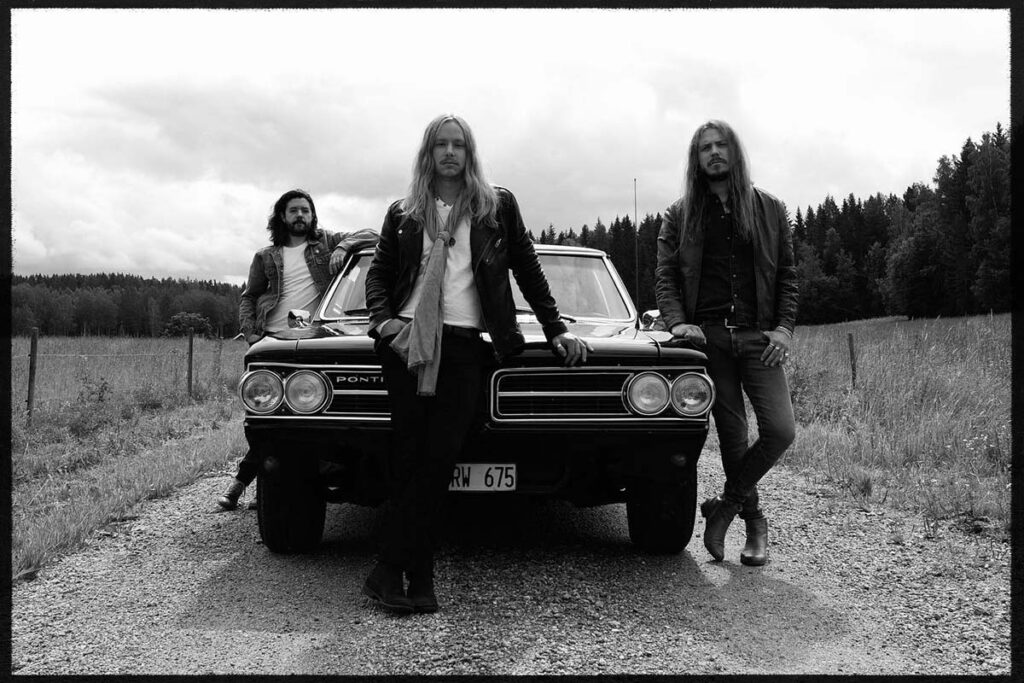