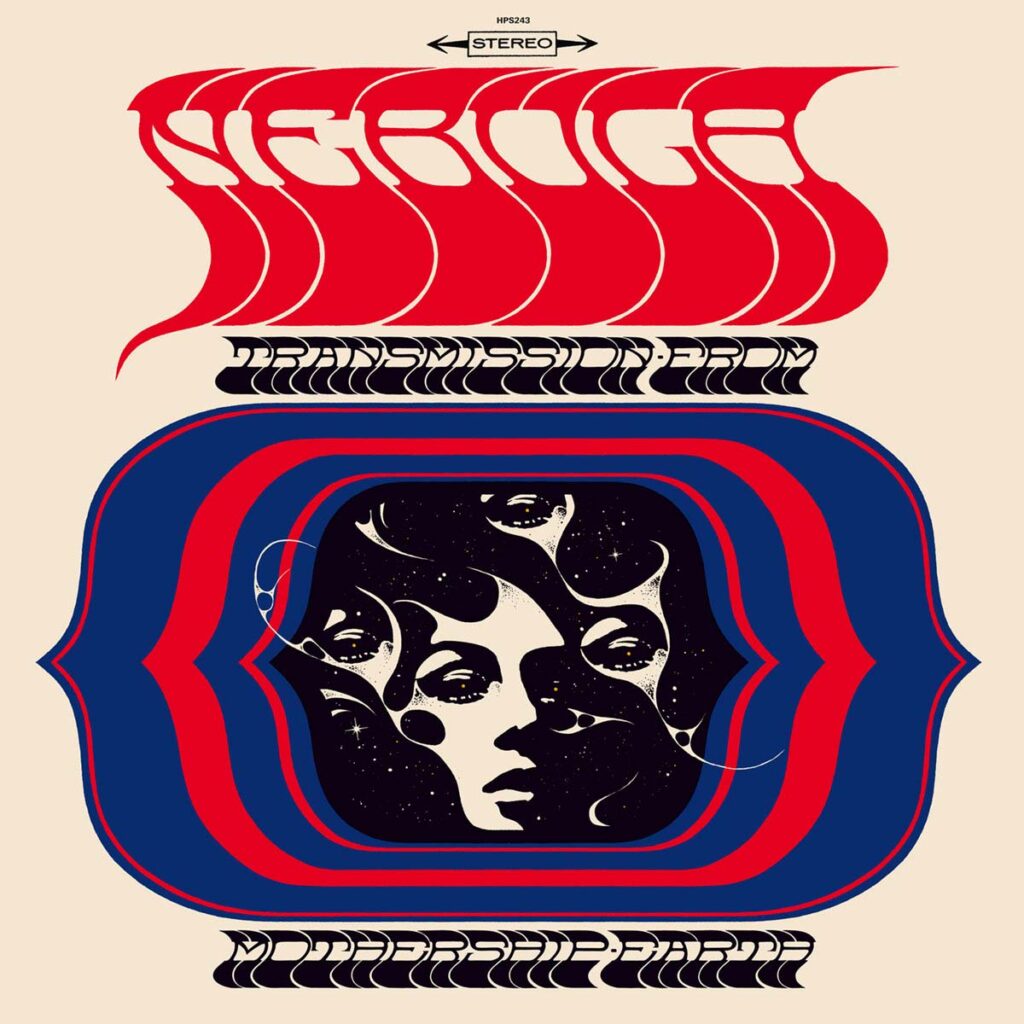 Listen to the first single »Highwired« below!

As described per Invisible Oranges, Nebula’s upcoming seventh studio album “ebbs and flows with a laconic, single-minded confidence that’s kind of a throwback in itself–this was written with the mindset that all that’s really needed in rock are good riffs and the right mood, trends and competition be damned.”

The band spent the last 6 months in the studio alone recording and mixing this new psychedelic stoner rock gem, recorded by bass player Tom Davies and produced by the band in the Mojave desert. »Transmissions From Mothership Earth« is eight fuzz-laden anthems dripping with the timeless Nebula sound: walls of guitars, riffs that come from outer space, melodic vocals matched with desert grooves… The official soundtrack of your summer!

Heavy Psych Sounds also announced the reissue of their 2009 album »Heavy Psych« on vinyl and CD, to be released on July 22nd. 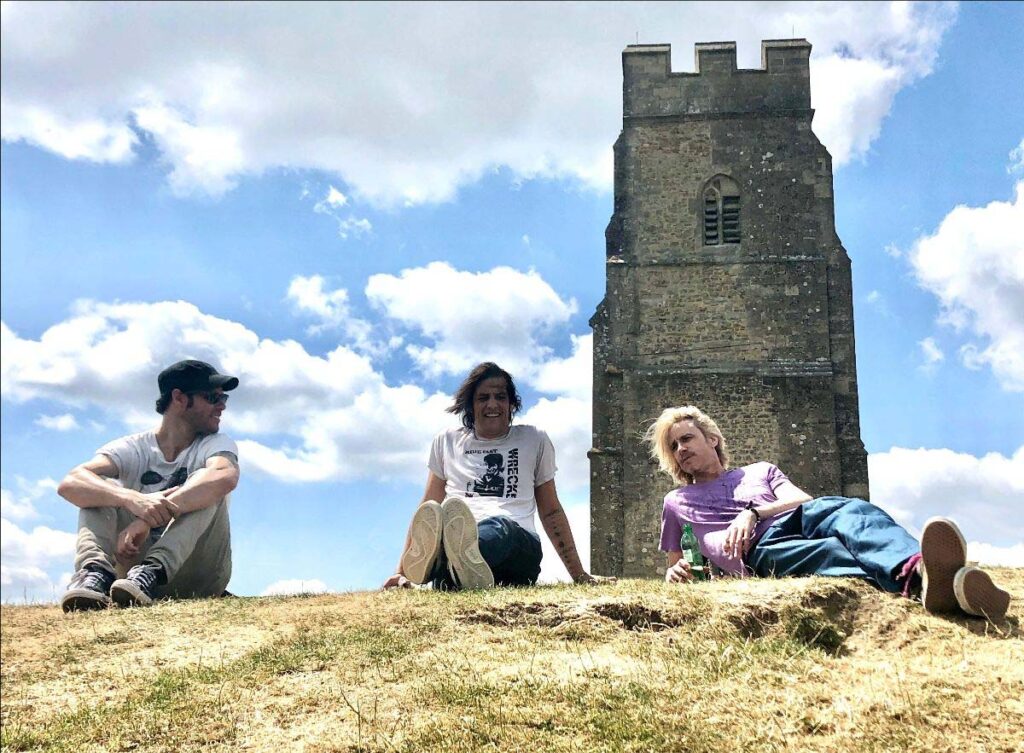 In 2017 the band decided to reissue three of their crucial early works via Heavy Psych Sounds Records: 1998’s »Let It Burn«, 1999’s »To The Center« and 2002’s »Dos EPs« (which includes the material originally released on 1999’s »Sun Creature« and the Nebula/Lowrider split). In the summer of 2020, after 13 years Nebula returned with not only a new lineup but also their long-awaited new full-length »Holy Shit«, which was acclaimed as a “massive return to form” by Metal Hammer. The mighty trio is now ready to unleash their new album »Transmissions From Mothership Earth« in July 2022 through their home stable Heavy Psych Sounds Records.