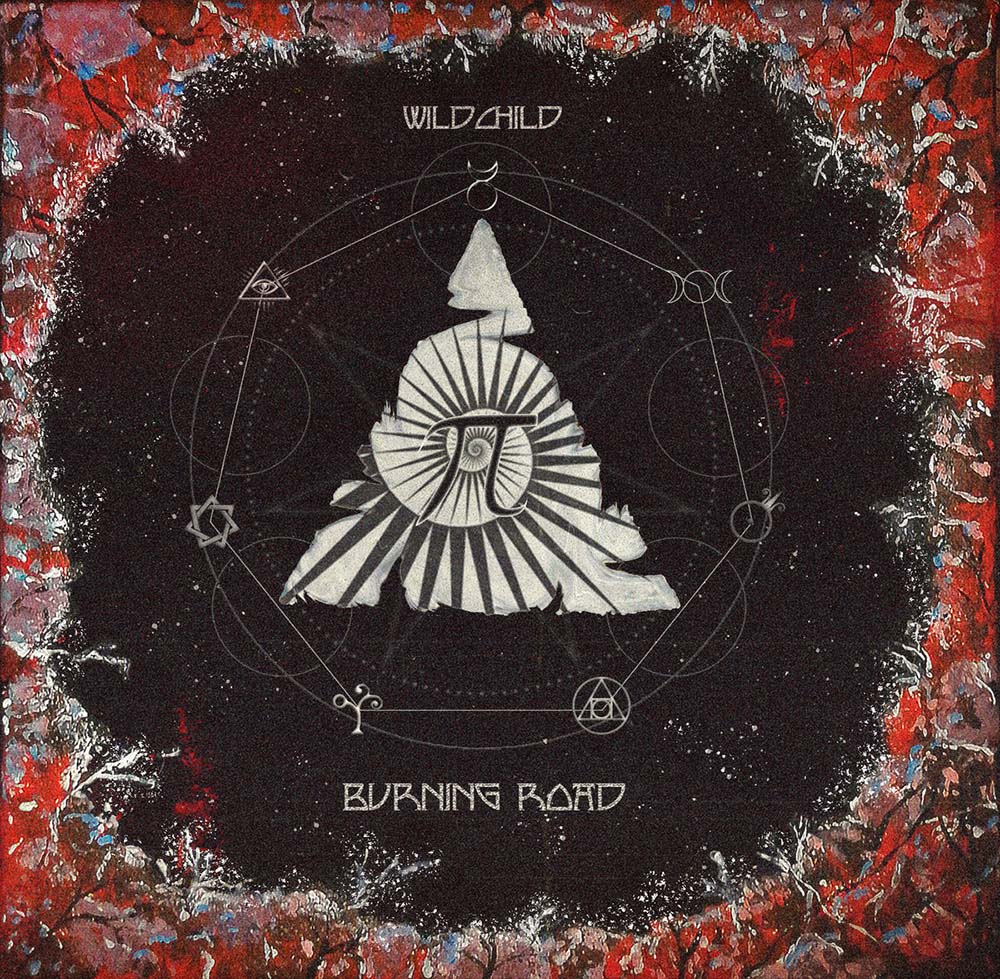 Says the band: “As promised, here’s our new single, entitled »Burning Road«. We’ve been wainting for a long time to finnaly have it released. You’re gonna like it, guys! Have a listen & give it a share! Don’t forget to follow us on Bandcamp and Instagram.

Meanwhile, our former drummer, Dragos-Andrei Diaconu, rejoined the band and we’re currently working on new material, more excited than ever. Also, the mixing, mastering and artwork were entirely done by us.”