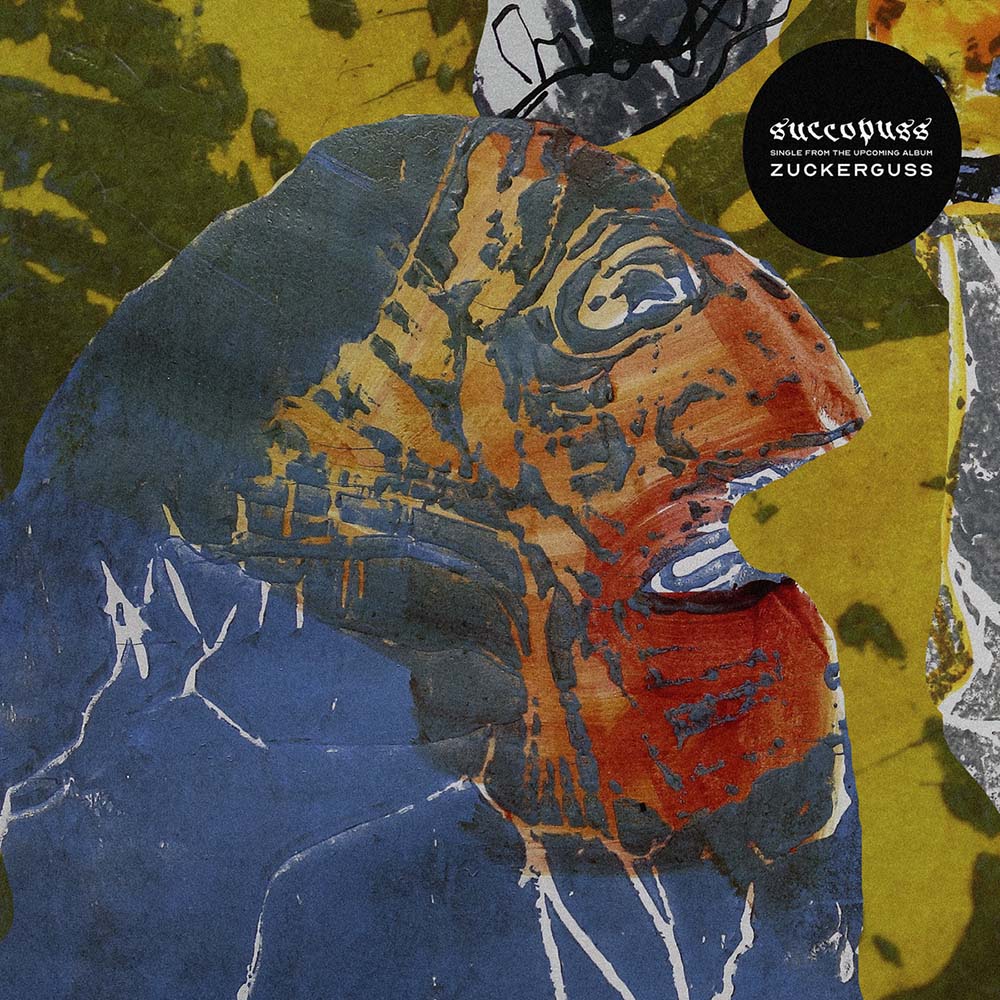 Vienna, Austria based rock & roll heavy blues band Succopuss reveal the first single »Alchemist« from their new album, »Zuckerguss«, which will be released on October 2nd, 2020 via StoneFree Records.

The new single »Alchemist« is now officialy available on all digital platforms.

Succopuss is the name of a rock and roll, stoner, blues duo based in Vienna, founded after Tobias Paul (vocals, guitar) and Krystof Hümer (drums) met each other at a nightclub in their hometown 2013, one dressed up as a sailorboy and the other as Nick Cave. Tobias’ 24-year-old voice sounding more like he had already lived decades of rock and roll lifestyle, complementary to Krystof’s drumming, a rythmic eardrum stimulating penetration.

Their notorious live performances, with jam passages often resulting in more or less obvious acoustic sexual innuendos, are a damage of space and time, causing the crowd flashbacks to a more analog era, when psychodelics were taken before breakfast.

The new album »Zuckerguss« will be released on October 2nd, 2020.