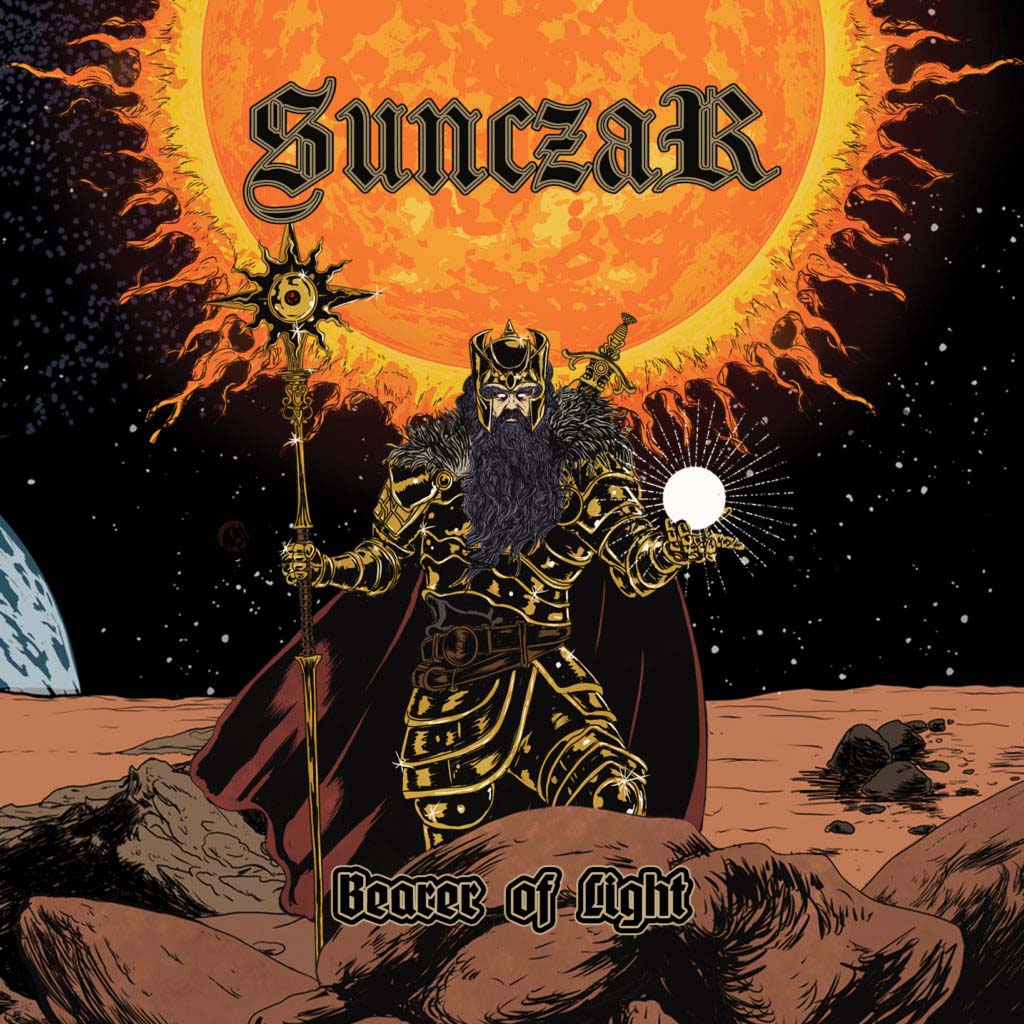 German sludge/stoner metal band Sunczar is streaming their crushing debut full-length album, »Bearer Of Light«, which will be released this Friday, January 21st, 2022 via Argonauta Records.

“A balance of hard-hitting grooves and a deep-fried, Southern-style approach sets out a very distinctive quality to their music that will appeal to many sludge metal fans!” ~ MMH Radio

Driven by big riffs, vibrant grooves and a straight, crushing sound, Sunczar showcases monolithic heaviness combined with atmospheric passages and dynamic vocals, leading you on a wild, sludge soaked ride. Formed in 2019 close before the world went into the dark, on their upcoming debut album the band delivers a perfect soundtrack between the light and dark. »Bearer Of Light« will be out this Friday on Argonauta Records, but you can already listen to the album in its entirety, in an exclusive world premiere here: youtu.be/2G5wCZYGQl4. 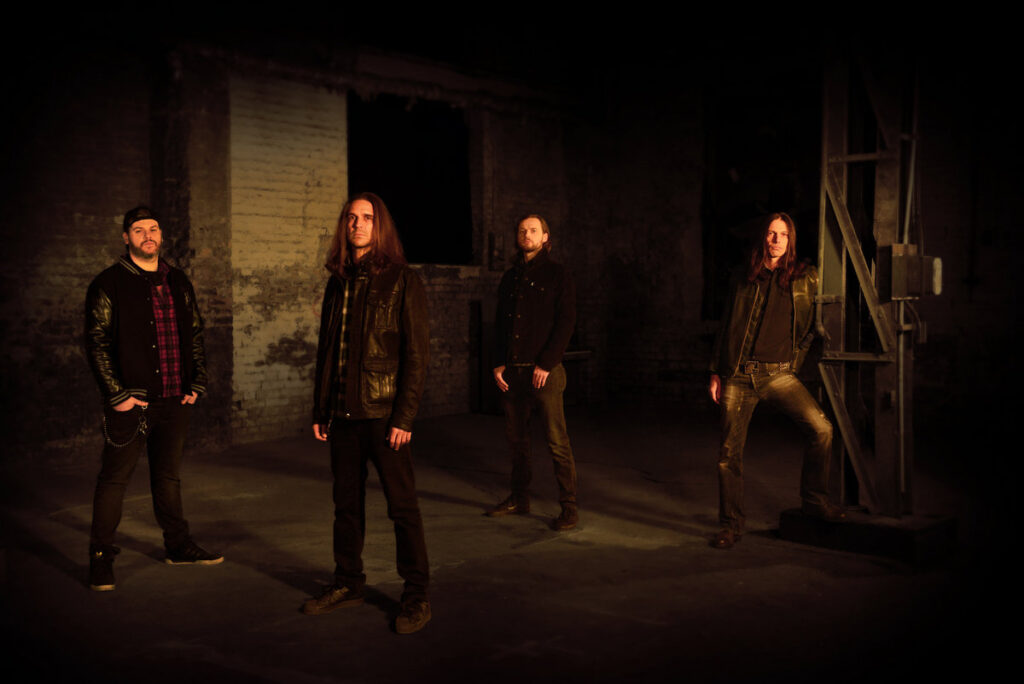 “We’re totally stoked to release our debut album via Argonauta Records,” guitarist Alexander Vogt states. “Like for any other artist, the past months were pretty tough with no chance to get the train rolling – especially as a new band. So the more we’re excited to show the world the title track of our forthcoming debut album »Bearer Of Light« as well as the video – produced by our good friend Nils bringing life into the killer artwork designed by MontDoom.”