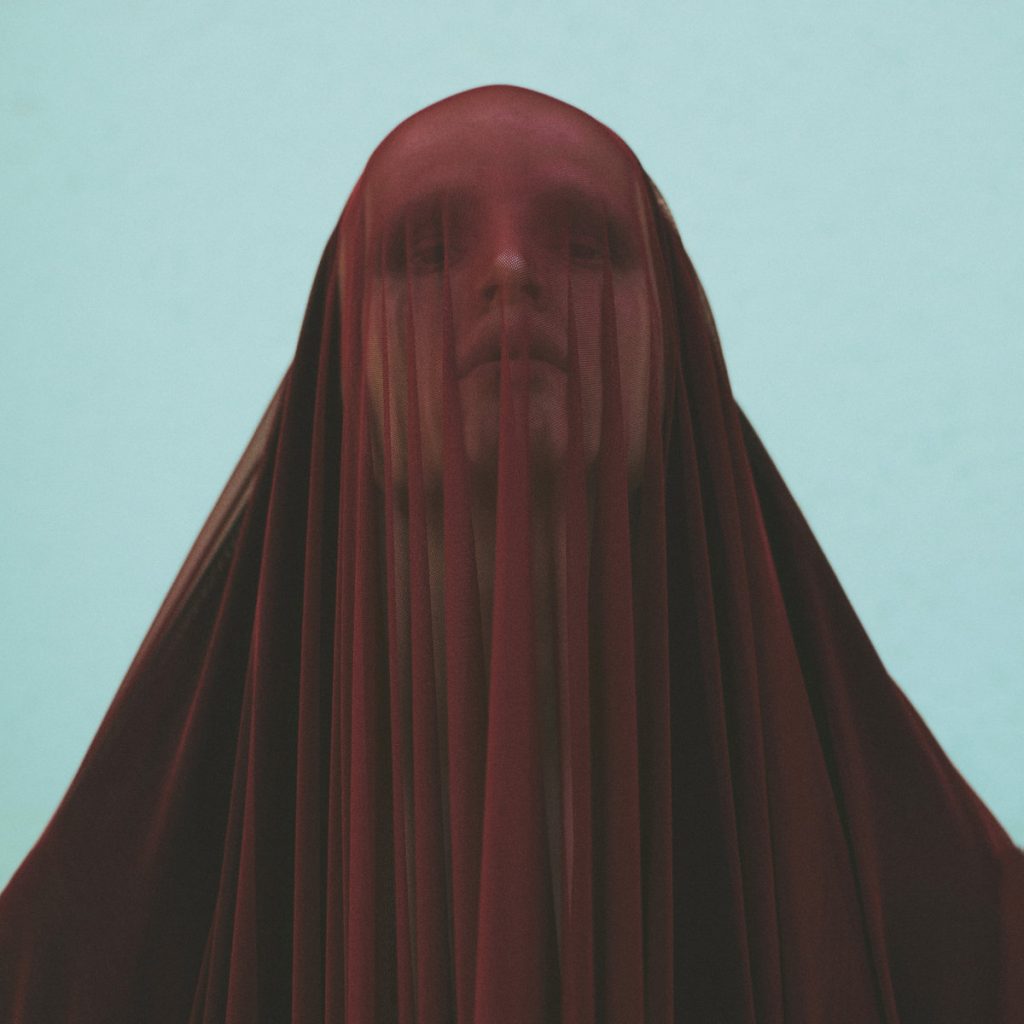 The band on »Black Serpent«: “Religious fanatics, keepers of truth who bathe in pride and power. They constantly seek and fight Black Serpents = symbolical false/non-believers. Such a stance is against the true nature of self and leads to a dead end, where you fall under the false character of your own beliefs.”

A ritualistic, meditatively uplifting, doom soundscape, »Burning In Heaven, Melting On Earth« is a sensuous, ever-mutating musical experience. Sunnata produce a pulsating mystic dirge which shimmers with odd beauty and uplifting melodies. The result is an atmosphere of sacred submission immersed in huge dynamics for the duration of the album’s 46-minute expanse.

About the album: “Thematically the album explores different angles of religious fanaticism. »Burning In Heaven, Melting On Earth« questions the sacrifice of individual-self and the general sense of trusting your life to a crystal ethereal being represented by humans of flesh, bones and sins, and discusses consequences of doing so. We pass through our lives driven by blind faith and false leaders, keeping our goals outside the reach until we die convinced that the time has come, while in reality it is long gone. An individual who follows this path will never fully contribute to society and will never be able to share his love in a healthy way.”