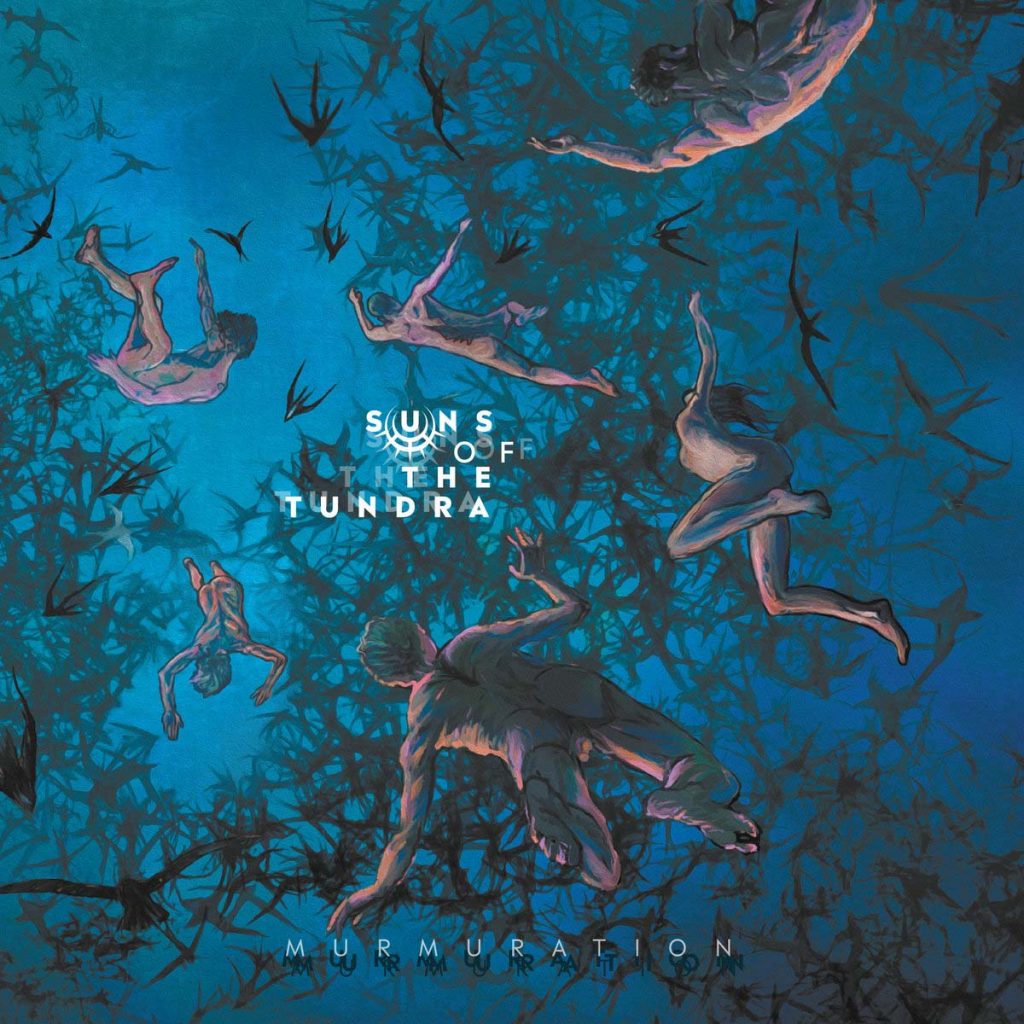 London, UK based heavy progressive rock band Suns Of The Tundra announce the first vinyl release of their 2019 album »Murmuration« via No Profit Recordings.

Suns Of The Tundra, the band that evolved from legendary UK band Peach has announced the vinyl release of their fourth full-length album »Murmuration« via No Profit Recordings. Album was originally released in 2019 on Bad Elephant Music in CD version. Suns Of The Tundra have three acclaimed albums and one EP released prior to »Murmuration«: a self-titled debut (2004), »Tunguska« (2006), and the concept album »Bones of Brave Ships« (2015).

A very interesting fact about this album is that it contains bonus track »Pond Life«, a re-recorded song composed back in the early 1990s while they were still performing under the name Peach and the line-up included Justin Chancellor that joined Tool soon after Peach toured with them as a support act. CD versions are still available on Bad Elephant Music shops or through the band’s Bandcamp profile. 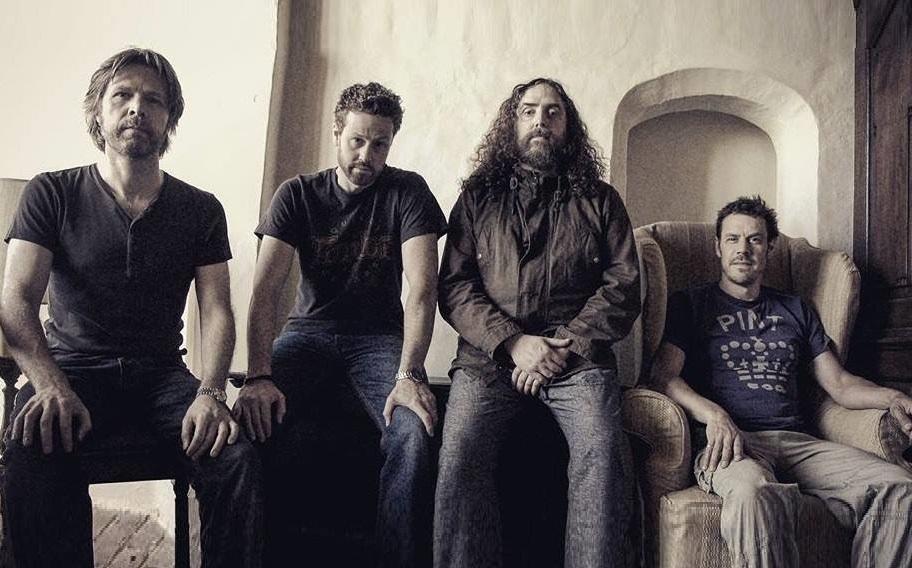 Suns Of The Tundra are in the process of recording a new, yet unnamed, album to be released in 2022.