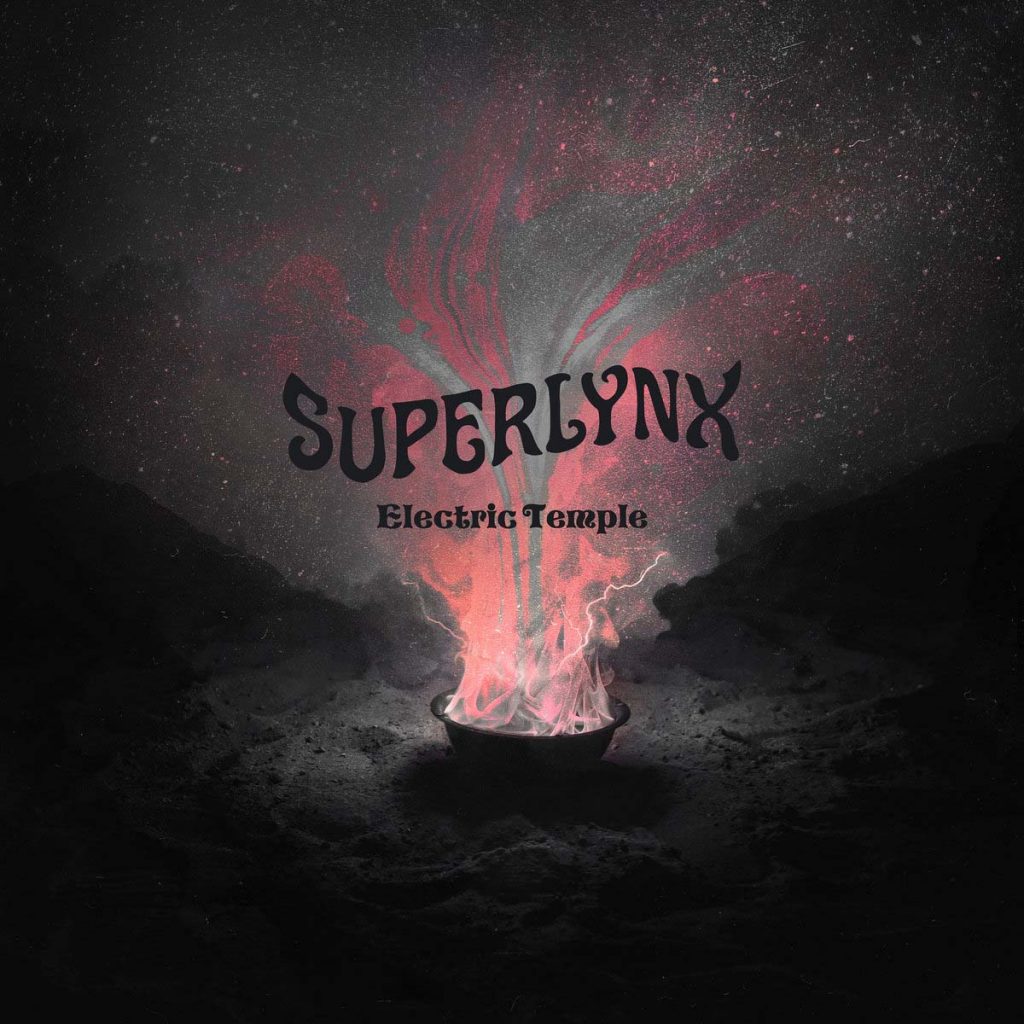 Norwegian doom/psych trio Superlynx release a new lyric video for the third single »Laws Of Nature« taken from the upcoming album »Electric Temple«, which will be released on April 16th, 2021 via Dark Essence Records. Video by Pia Isaksen.

Not long to go now before Superlynx’s third full-length album »Electric Temple« hits the streets, and in anticipation if its release, Dark Essence Records have released a new single from the album, along with an accompanying video by Pia Isaksen.

The single in question is the »Laws Of Nature«, the seventh track from the ten-track album, and is a song that the band reckons is the perfect example of what happens when the three individuals that make up Superlynx, become one. As they explain:
“»Laws Of Nature« is one of the songs on the album where you can really hear our three different expressions becoming one. Pia’s calm, heavy, minimalistic style and Daniel’s dreamy, melodic guitar playing meets Ole’s dynamic drums going from chill beats into a blasting energy at the end.

The track is one of the more hopeful songs on the album. It comes from a place of convincing oneself to remember that after darkness comes a new dawn, and clinging to something as certain as the laws of nature in hope of brighter times, not only in nature but also personally.” 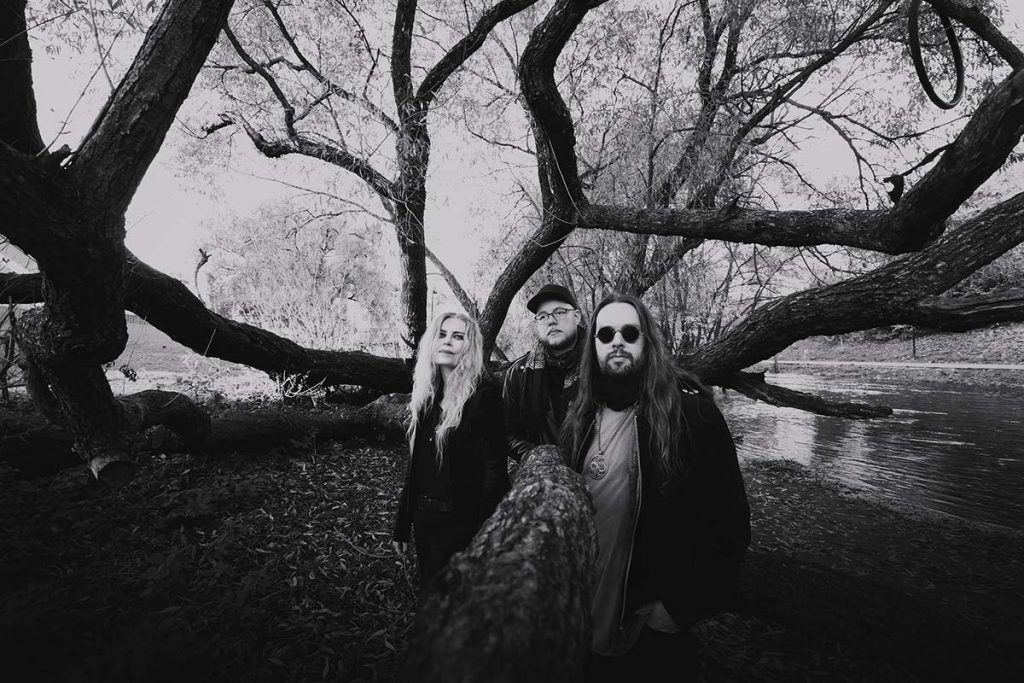 Known for their distinctive, genre-defying sound that combines doom, psychedelic and meditative atmospheres with heaviness and droning rock Superlynx’s lineup comprises Pia Isaksen on Bass and Vocals, Daniel Bakken on Guitars and Ole Teigen on Drums, piano, keys and vocals. Their latest album, »Electric Temple«, is both a continuation on from their previous album »New Moon« and a further development of moods not previously explored by the band. Poignantly, »Electric Temple« also bears a deeply felt mark left by the tragic death of a close family member.