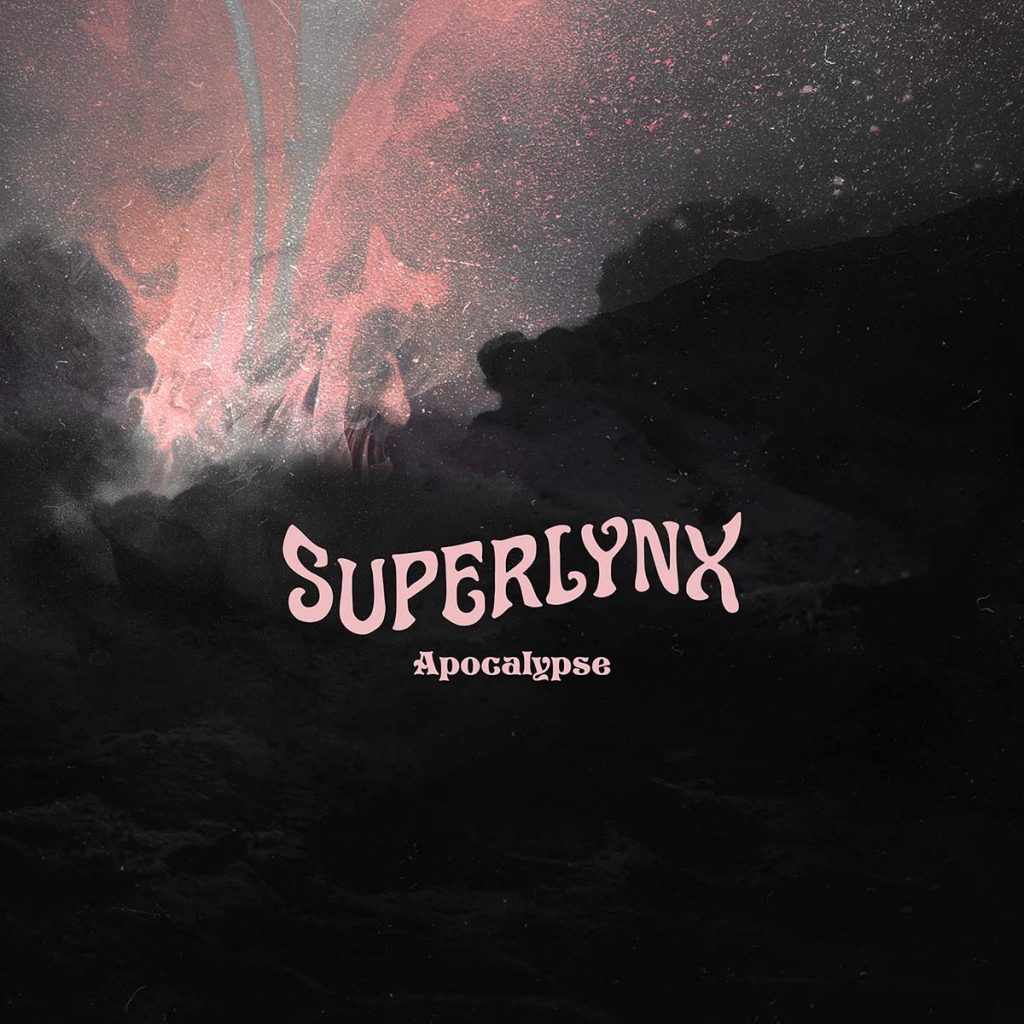 Norwegian doom/psych trio Superlynx stream a lyric video for the second single »Apocalypse« taken from the upcoming album »Electric Temple«, set to release on April 16th, 2021 via Dark Essence Records. The new single is available now on all streaming platforms.

Says the band: “New single out today! »Apocalypse« is now streaming everywhere! This is the second single from our upcoming album »Electric Temple« which will be out on Dark Essence Records April 16. Pre-orders are open!”

The third album »Electric Temple« from Oslo-based doom/psych trio Superlynx is both a continuation of what they’ve been doing before and a further development into moods not previously explored. The tragic death of a close family member has also made a deep mark on the album.

The title of the album is a reference to Jimi Hendrix’s way of looking at music. “He said ‘We call our music ‘electric church music. Because it’s like a religion to us.’ And that is much like how we feel about ours. In music we find so much of what people seek in temples, religions or other spiritual forms – strength to endure trials, peace of mind, ecstasy, safety, hope, community, joy, transcendence etc. In the process of writing our third album this truth only become clearer to us. Music is our temple.” 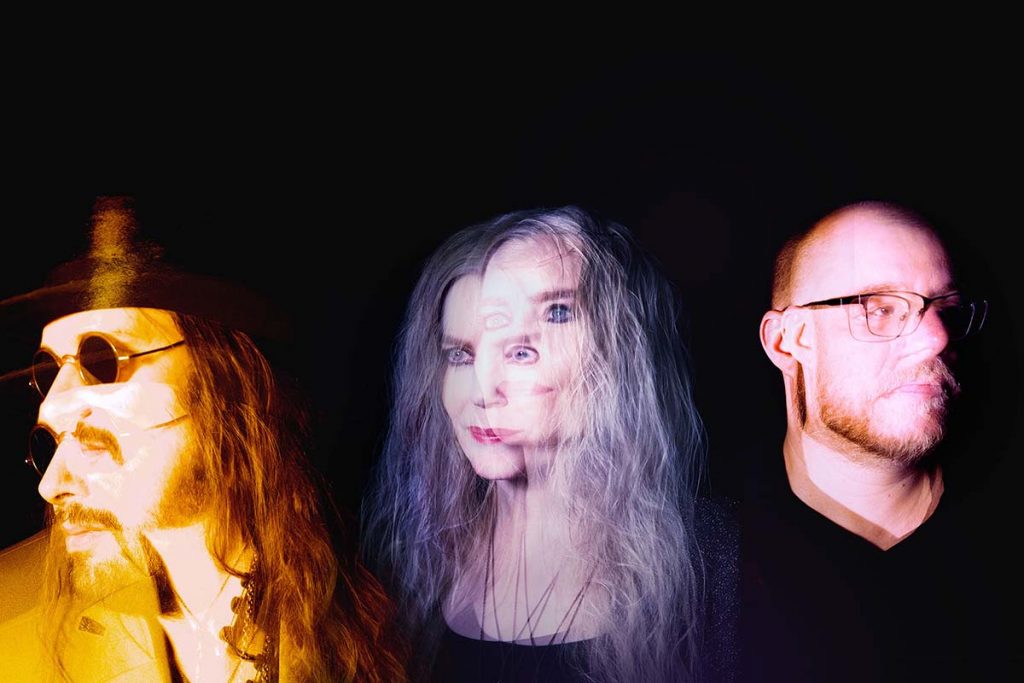