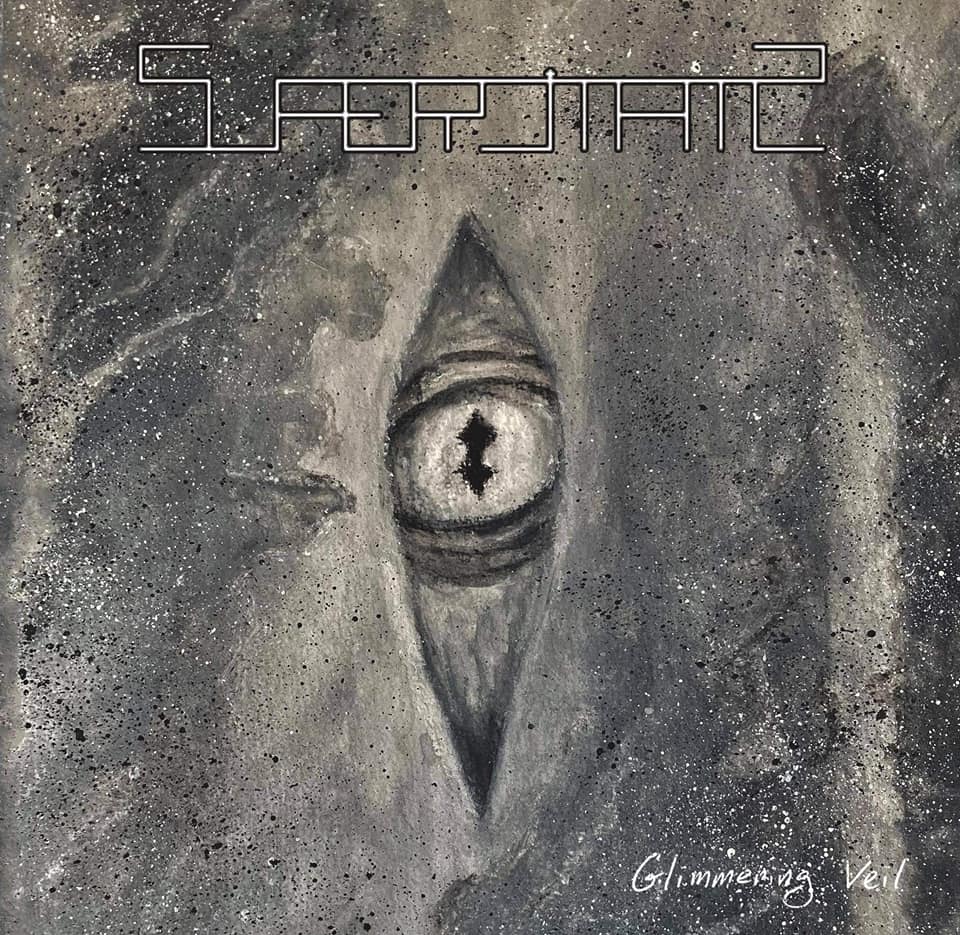 Ireland-based death/doom metal outfit Superstatic led by Rustam (Rakoth, Umbral Presence) share a music video for »I Have No Mouth, And I Must Scream« taken from the upcoming album, »Glimmering Veil«, out on October 15th, 2021 via Solitude Productions.

The second album by the Irish band Superstatic founded by Rustam, the founding member of Rakoth and Umbral Presence, who also used to play bass in Cruachan. The name of the band is derived from the Rakoth’s debut album, »Superstatic Equilibrium«, however this time Rustam (under the name of Alex) has turned to doom death metal. On »Glimmering Veil« the music leaned more towards funeral doom metal, became darker and more complex, incorporating elements of horror. At the same time lyrics are based on works by Harlan Ellison, Wilhelm Hauff, Stephen King and Arthur Machen, and videogames Morrowind and System Shock 2, which makes listening to »Glimmering Veil« even more interesting and unpredictable. Guitar parts were performed by Sergei Lazar (Arkona, Rossomahaar), who has also mixed the album. The album was mastered by Tom Waltz, known from his work with Venom, Annihilator, Dopethrone and many other artists. 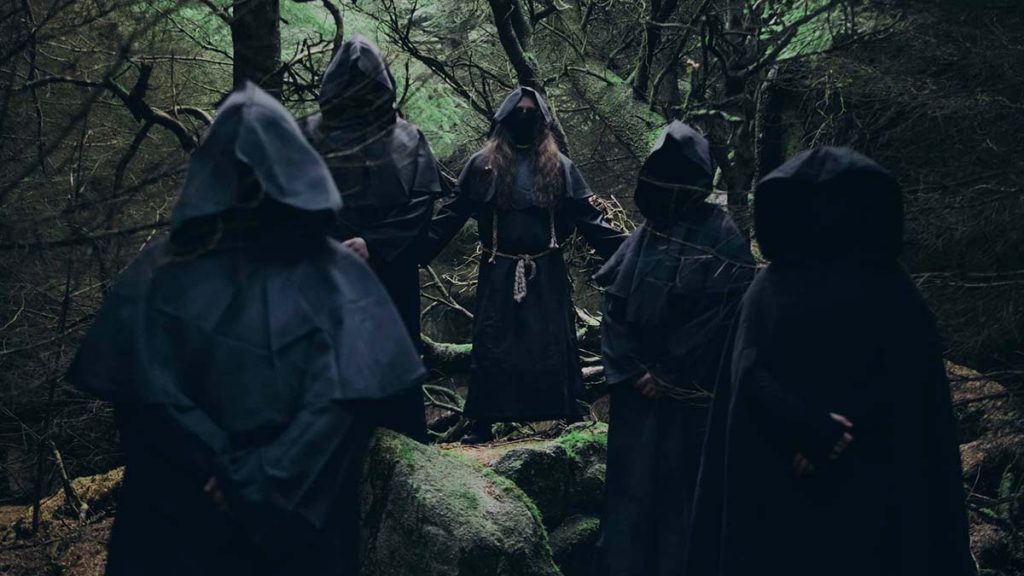