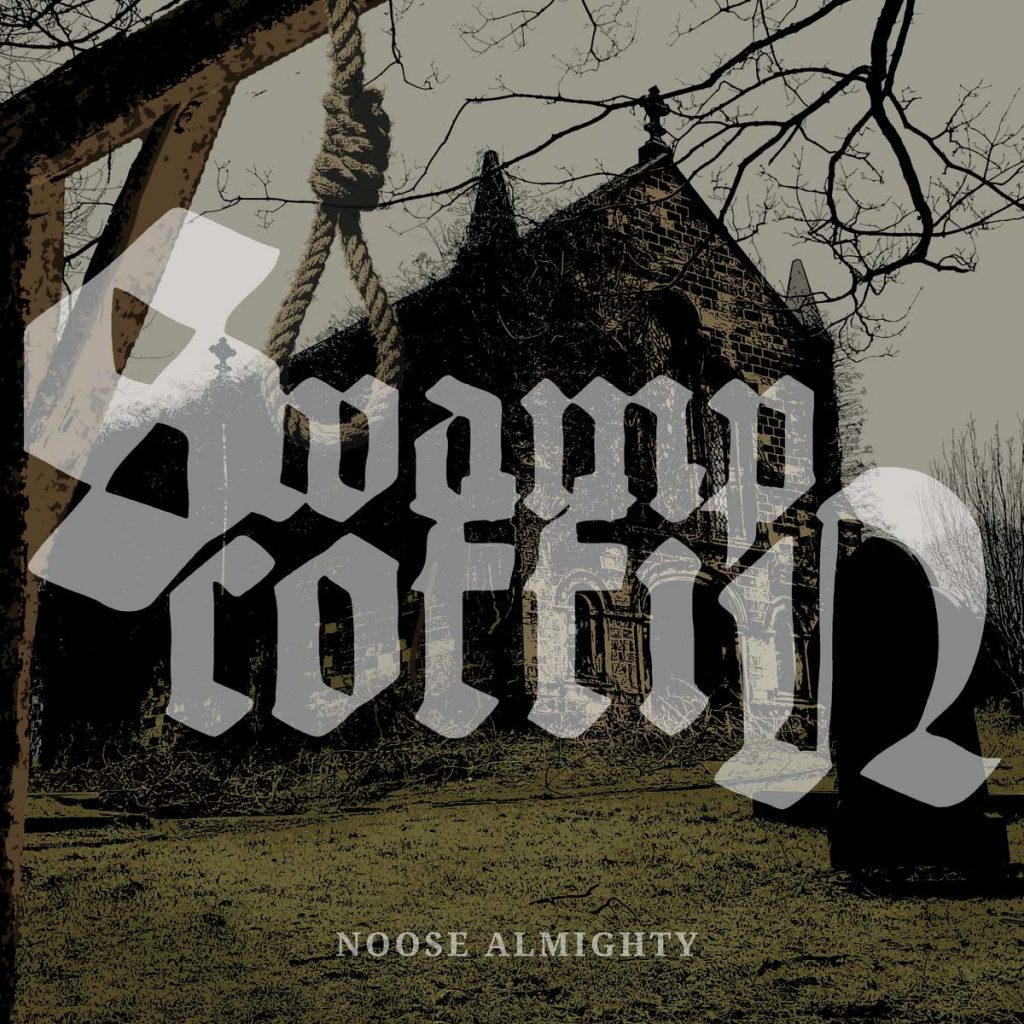 Vocalist/guitarist Jon Rhodes explains, “Something not a lot of people know is the day that we were due to travel to London to record our 2017 demo me and my wife were woken up at 2:30am by the police to tell us her brother had been killed in a car accident. When we eventually got in to the studio a month later it made that demo session all the more emotional as he and I we were close, he’d always been a big music lover and I was gutted I never got to share any of this with him. 9 months after his death we had a housefire that left me and my family without a home for 6 months so the two events were massively influential.”

For the recording of »Noose Almighty« the band returned to Top Floor Audioworks in Sheffield to again work with Owen Claxton who recorded, mixed and mastered their previous record.

Recorded in only three days, the band had rehearsed the material to death beforehand so they could record efficiently and more importantly leave time for their usual ‘mad experimentation’ and layering which takes a record from being great to something truly special. 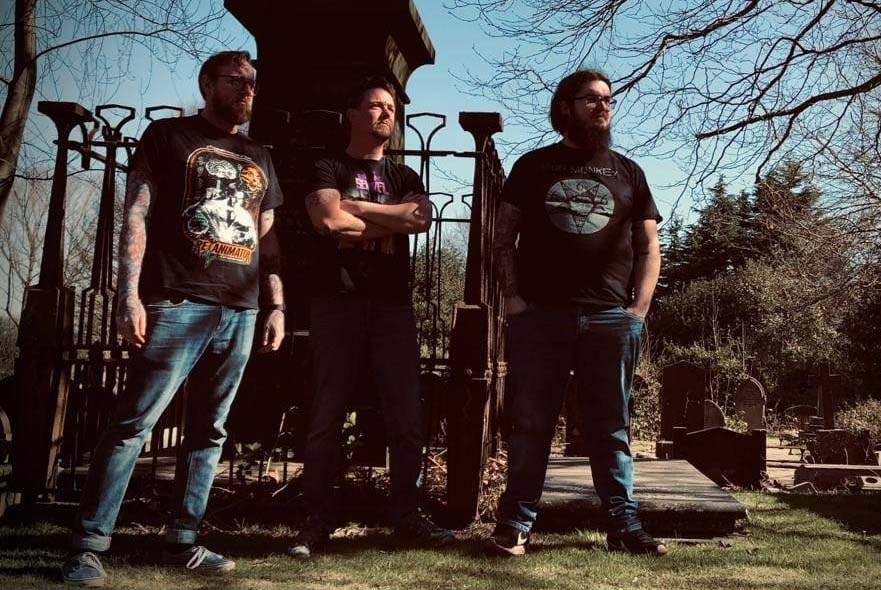 »Welcome To Rot« is the first single to be shared from the album. Jon adds, “When we were close to finishing writing the album I remember saying to the other guys that we needed something incredibly nasty and horrible to finish the record with. Welcome To Rot came together really quickly and fit the bill perfectly. In the words of Owen Claxton, who recorded the album, “It’s fucking gross”.

The title is inspired by our hometown and lyrically it’s about overcoming that claustrophobia that seems to affect all dying towns. There’s that mentality that things were always better in the good old days when in reality everything has been slowly falling apart for years, shops and houses are boarded up and only those that can’t go anywhere else are left behind. It may be a shithole, but it’s a shithole we’re proud to have come from. Filming the video DIY style in a cramped, filthy barrel store under a pub seemed like a fitting location.”

Tracks such as »Your Problem« and »Welcome To Rot« were both conceived in the band’s practice room and bookend the album perfectly. Both snarling and nasty, with vicious drumming they will rile up any listener.

Album title track »Noose Almighty« may surprise some fans of the band as it’s completely different to anything the band have ever done whilst still sounding very much like Swamp Coffin. Influences and elements they’ve hinted at over the years are fully on display and it builds into a massive epic.

Jon comments, “The song title and lyrics came to me whilst on holiday in Disney World, shortly followed by the main riffs. It was pretty fucked up wandering around Disney and seeing Mickey Mouse and Donald Duck with that song coming together in my head and constantly playing in my mind. I couldn’t be happier with how it turned out, that song means a lot to me.”

Swam Coffin was founded by Jon Rhodes and David Wistow in 2016 as a way of keeping a pair of grownups out of trouble for a few hours a week. Swamp Coffin quickly morphed in to a recording project and a two-track release was put out in late 2017 featuring Jamie Rhodes on vocals. With the addition of Shawn Denton on bass in 2018 and Jon taking over vocal duties as well as guitar, Swamp Coffin became a fully-fledged live act and started laying waste to venues all over the country.

Musically rooted in 90’s NOLA sludge but with strong nods to Sabbath’s groove and even death metal elements, Swamp Coffin have forged their own nasty, uncompromising sound and they have been proud to share stages with such luminaries as Raging Speedhorn, Coffins, The Body, Secret Cutter, Conan and OHHMS amongst many others.

“Slower than being drowned” – Metal Injection