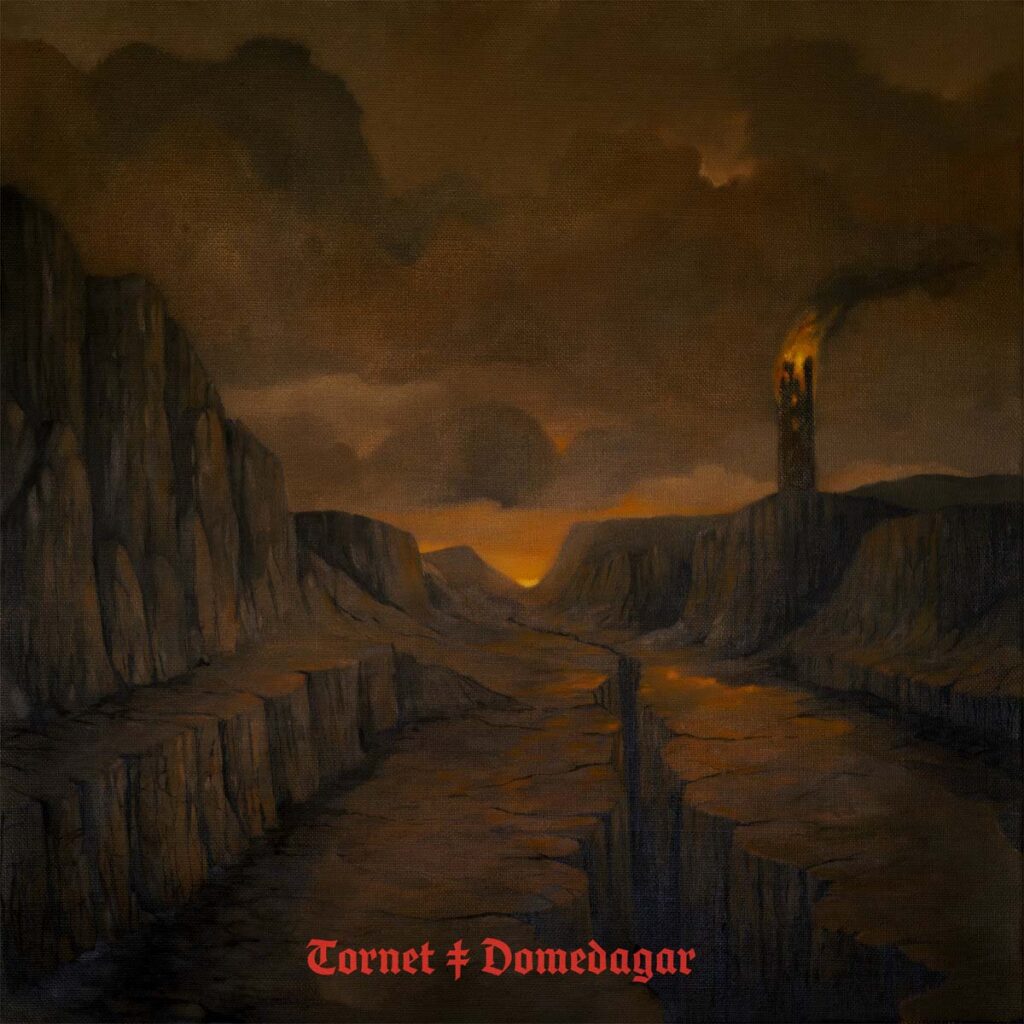 The second single from Tornet’s upcoming album »Domedagar« is streaming now on all platforms!

»Att Bryta Dödens Pilar« (“Breaking The Arrows Of Death”) begins with a balefully haunting melody and careens wildly into righteous riffing and anthemic hooks of monumental proportions. Throughout, singer Martina Svärd’s uniquely gripping vocals form an otherworldly sovereign centrepiece with passionate grit and fervour unmatched.
An incredible second outing for this astounding album and just the tip of the iceberg for what’s to come with its official release on the 23rd of September.

A tight, hard rocking delivery is bolstered by thick riffing which oscillates wildly from sixties and 70’s heavy rock to rich, bluesy doom metal and the recurrent appearance of metallic, double guitars. Bounding basslines and a plethora of percussive elements provide ample groove and atmospheric embellishment which is seamlessly integrated through the use of varied keys, harmonium and unexpected trips into subdued yet intensely captivating instrumental passages through galloping heaviness.

The sheer power of this release is driven at its core by singer Martina Svärd’s soulfully resinous vocal command. Deeply mysterious, each note resonating from the centre of the earth with magnificently intense energy virtually bleeding primordially ancient essence. 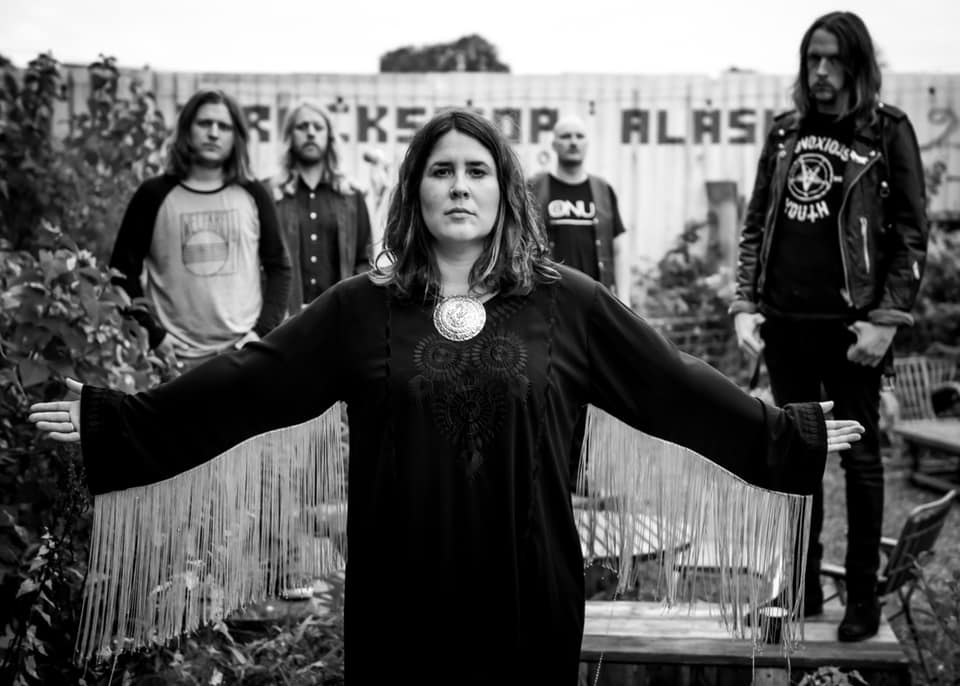 The band’s individual elements mesh in an effortlessly cohesive manner through exceptionally accomplished compositional flow and the pristine production of Kalle Lilja from Welfare Sounds and Esben Willems of Studio Berserk.

It would be all too easy to throw around comparisons to artists such as Jex Thoth, Graveyard, Horizont and early Witchcraft but Tornet’s music is so much more.

Tornet represents change in the most radical and momentous sense. There is no choice but to surrender to destruction and chaos, no matter how unwanted or painful.

The tower must be destroyed. Check out »Att Bryta Dödens Pilar« and get ready, »Domedagar« (“Doomsday”) is coming for us on Friday the 23rd!

An astounding album completely in Swedish, full of powerful, heavy riffing, retro toned rock wrapped in deeply divine and infernally feral matriarchal magic. This is the real deal. Not just another occult or retro rock band, Tornet are a force of nature and have been bringing impressive live performances to Swedish audiences since 2014.
A powerhouse of collective talent making heady, proto-psychedelic retro rock steamrolling through your psyche.

Exploding with a thick air of unstoppable emergence and avenging retribution, »Domedagar« has been given the full Majestic treatment and comes in one beautiful edition limited to 300 copies worldwide.
• Black and yellow merge
• 180-gram heavyweight vinyl
• Full colour Gatefold (matte) with 10mm spine
• 33 rpm heaviness
• All safely protected in a PVC sleeve
• Gatefold artwork by Mattias “Halle” Halldin
• Photo by Jens Eliasson

Pre-sale for Tornet’s »Domedagar« is on! Records in hand and ships out ahead of the official release September 23rd. Pick up your copy:
majesticmountainrecords.bigcartel.com/product/tornet-domedagar