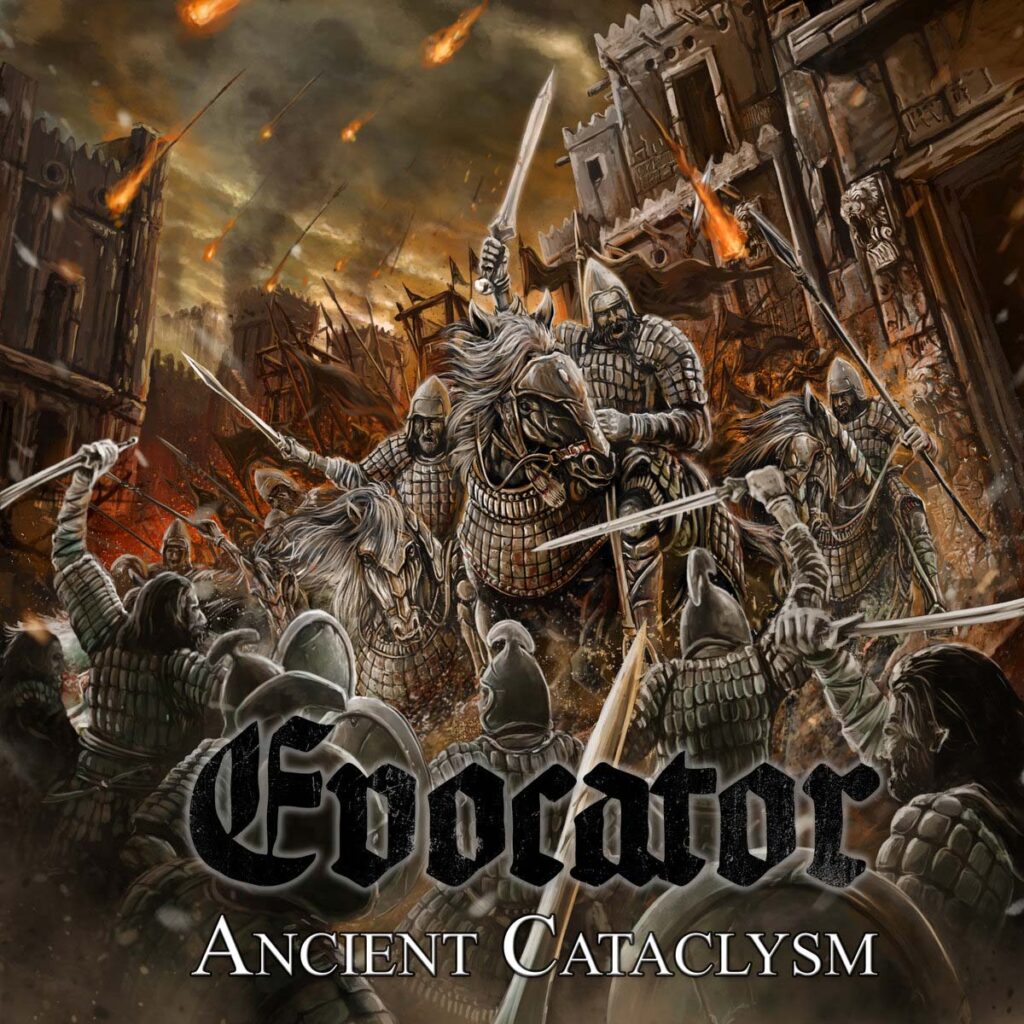 Tracklist:
01. Ruination Of Alashyia
02. Tremors Of Poseidon
03. Ode To Osiris
04. Bane Of Hattusa

»Ancient Cataclysm« is debut album by the band following the EP »Chronicles Of Pestilence«, released in 2021.