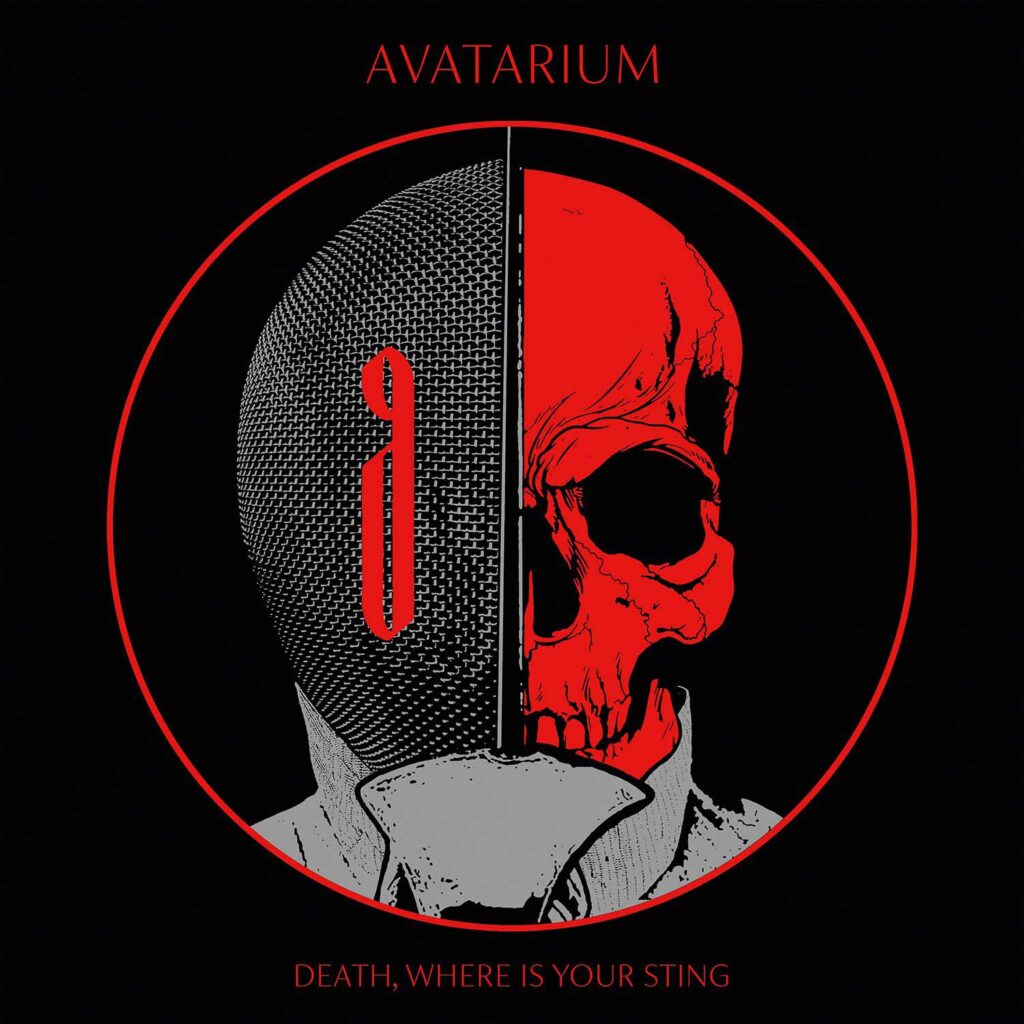 Swedish doom rock maestros Avatarium release haunting lyric video for the new single »Stockholm« taken from their upcoming album, »Death, Where Is Your Sting«, set to release on October 21st, 2022 via AFM Records.

Almost 10 years ago, Candlemass legend Leif Edling made the doom metal world a darker and ultimately more interesting place with new band, Avatarium. Over the next eight years the band released four criticially acclaimed studio albums, two EPs, and a live DVD, »An Evening With Avatarium – Live in Stockholm«. Edling eventually left Avatarium’s ranks due to health issues, but the band forged onward, and 2022 finds them capping off a prolific decade with their brand new album and AFM Records’ debut, »Death, Where Is Your Sting«, slated for a release on October 21st.

“»Stockholm« – this a song about hope and the courage to continue even in the darkest of hours.”

Ever since their impressive debut, Avatarium operated with the keywords “dark”, “heavy” and “poetic”, which best describes the Swedish outfit at its core. The band has evolved since their 2013 self-titled debut, and although they have introduced new elements along the way, Avatarium continue to operate within this doom-laden framework.

Yet they are somewhat unique within doom metal, fronted by Jennie-Ann, unintentionally breaking genre boundaries. She has learned a lot from working with Leif Edling, whom she affectionately refers to as The Master Of Doom, and »Death, Where Is Your Sting«, marks the first time Smith has written all the lyrics for an album. This is significant in that lyrics have always inspired the song arrangements in Avatarium.

“There’s a red thread from our debut album dealing with all sorts of existential questions,” Jennie-Ann reveals. “That’s what doom is to me. I come from a different musical background, but when it comes to thinking about death, I’m a natural (laughs). Avatarium is a vehicle that soothes the seriousness, and offers the sheer joy of music. There are all these layers on the new album; it is intellectual, it is existential, there are serious topics of religion, philosophy and psychology, but you can still just enjoy the music and get lost in the riffs.”

»Death, Where Is Your Sting« was written over a two-year period, during the global pandemic. Avatarium was forced to adjust to the routine of band members and people around them getting COVID, delaying and rescheduling writing and recording sessions as needed. Both guitarist Marcus Jidell and Jennie-Ann believe that the album turned out for the better in the end, even though it was a very long process to get it done: “We often wonder when we’re writing, ‘Is it too much of this or that?'”

Marcus admits. “We have the feeling that people who like Avatarium – our fans and followers – they enjoy it more when we push boundaries and step out in the deep water instead of just repeating the same stuff over and over. Every song has its own life, but it is supposed to be listened to as an album. It’s important for us to try to take the listener on a journey.”

»Death, Where Is Your Sting« was produced by Marcus Jidell, mixed by Mats Valentin and Jidell, and was mastered by Svante Forsbäck. The album will be available on October 21, 2022 as Digipak, Vinyl and ltd. 2-CD Earbook (incl. 5-track bonus CD) via AFM Records, pre-order your copy of this Must-Have, one that belongs into every well-sorted doom and dark rock record collection, now at THIS LOCATION! 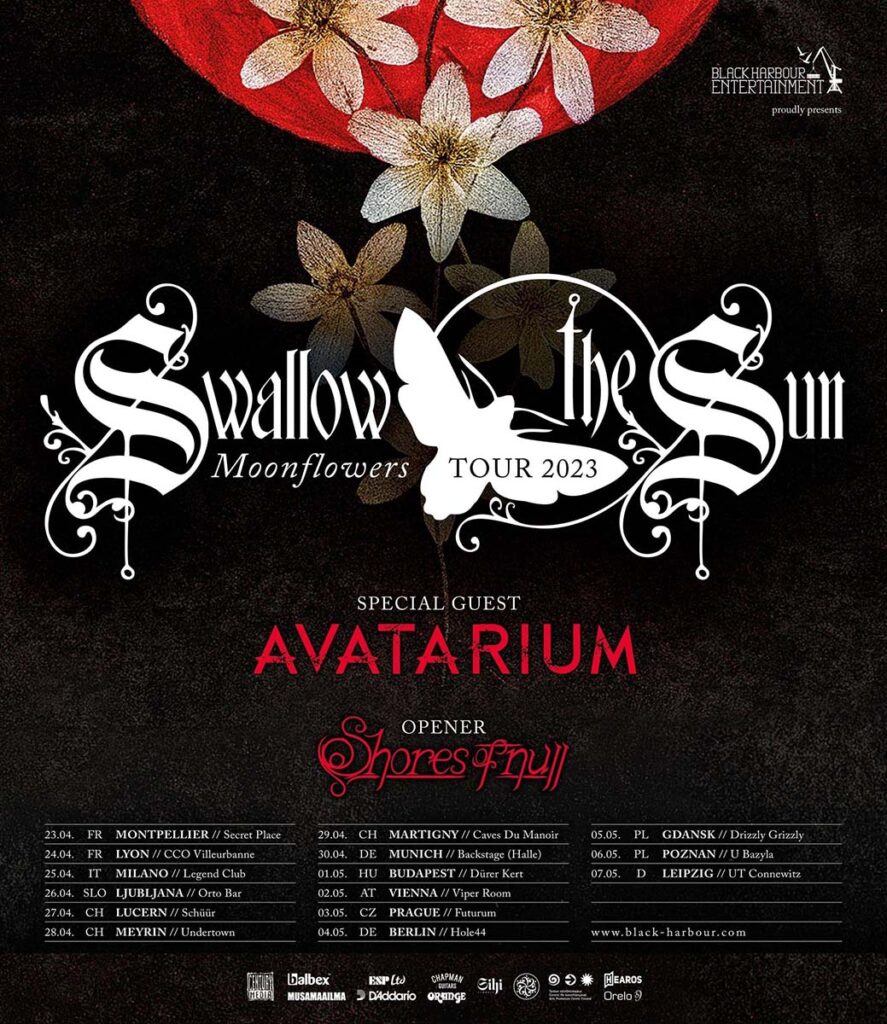