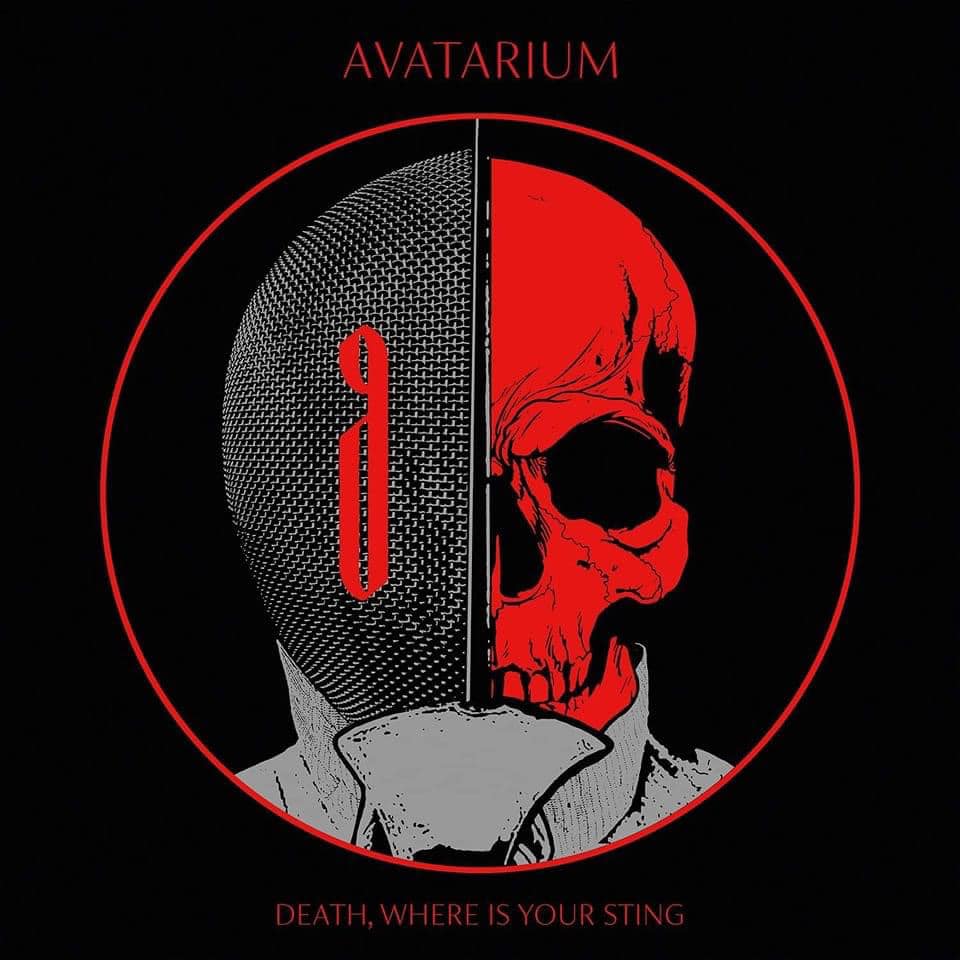 Swedish doom rock masters Avatarium have announced their new studio album »Death, Where Is Your Sting«, which is coming out on October 21st, 2022 via AFM Records.

Listen to the first single »God Is Silent« below!

Following their recent signing with AFM Records, Swedish doom rock heavyweights Avatarium have announced the release of their upcoming, fifth studio album. »Death, Where Is Your Sting«, will be out on October 21, 2022.

The chart-breaking band was formed in 2012 by Candlemass mastermind Leif Edling, and released 2 EPs, four critically acclaimed full-length records and their epic live DVD, »An Evening With Avatarium – Live in Stockholm January 2020«, to date. The current line-up is featuring vocalist Jennie-Ann Smith, Marcus Jidell (Evergrey, Soen), Mats Rydström, Andreas Habo Johansson and Daniel Karlsson. »Death, Where Is Your Sting« was produced by Marcus Jidell, mixed by Mats Valentin and Jidell, and was mastered by Svante Forsbäck.

Today, Avatarium have premiered a first track taken of »Death, Where Is Your Sting«. Listen to the epic new single, »God Is Silent«, now streaming at THIS LOCATION! 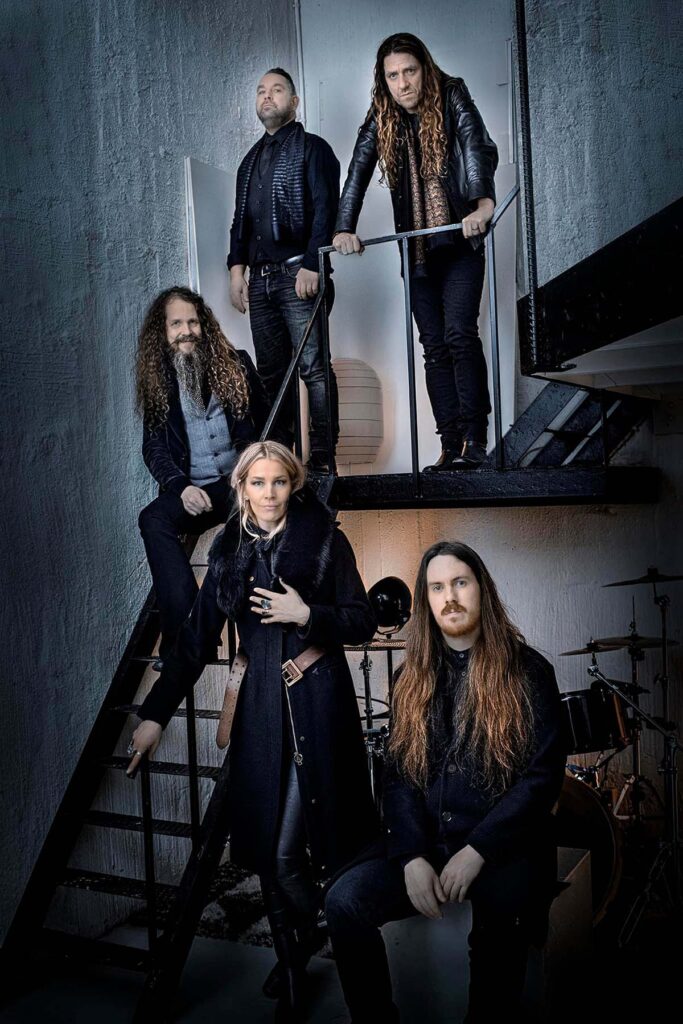 Says guitarist Marcus Jidell about the band’s first single: “A classic Avatarium doomster with a different twist. Even though it wasn’t intentional I now hear how we got influenced by bands like Trouble, Deep Purple and Candlemass. But then again if you are looking for inspiration why not listen to the masters.

We also want to take the opportunity to thank our followers for all the encouragement and love during the pandemic. We love you back and can’t wait to see you soon on one of our live shows”, next up is Summerbreeze Open Air.”

»Death, Where Is Your Sting« will be available on October 21, 2022 as Digipak, Vinyl and ltd. 2-CD Earbook (incl. 5-track bonus CD). The album pre-sale has just started via AFM Records HERE!